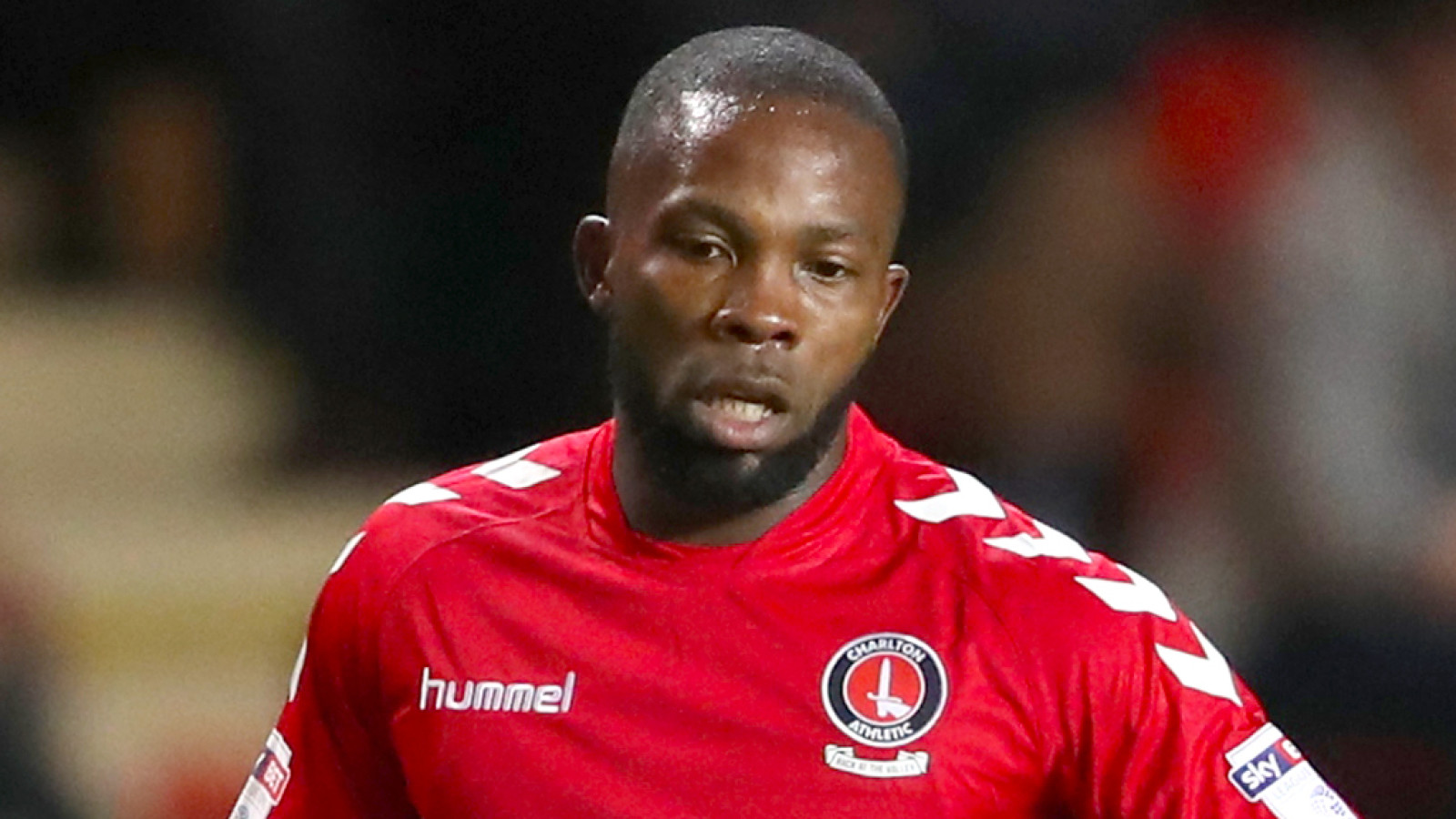 Karl Robinson sat down with the local media on Friday morning to preview Charlton’s home game against Truro City on Sunday.

The manager explained why the upcoming Shrewsbury game has been postponed and went on to talk about Sunday's FA Cup tie and the importance of the game to himself, Joe Dodoo, Ben Reeves and Mark Marshall.

Tickets for Sunday's game are available at just £10 for adults and £5 for concessions.

The full press conference can be watched on Valley Pass.

On playing a strong team in the FA Cup

“We want our players to have minutes as the Shrewsbury game has been called off.

“They’ve done unbelievable to get to this round. They won’t want to stop at Charlton, they'll want to go further. We've got to make sure we’re not that team."

On Reeves and Marshall

"We’ve been looking for this window, when we could start them in consecutive games. They played 65 minutes (against Fulham U21s on Wednesday). Marky showed a great bit of quality and Reeves’ finishing is unreal. He’s started 2 games and scored 2 goals that’s the type of player he is, so we are in a good place."

"I know they have started very well and their home record has been very good. They have found some different formations and they have young players who have got good energy.

"Two or three players came on trial here at the back of last season."

On Joe Dodoo playing on Sunday

"It’s a golden opportunity for him now, 100 per cent. It’s come at a good time for him.

“He’s got to keep scoring goals. There are certain facets to his game that he has to improve. But he’s young.

“His goal against Fulham would've done him the world of good and I’m sure he’ll want to get another one on Sunday."

On his own personal FA Cup memories

"I like being associated with it, one time we played Chelsea at home and got battered five something and we were playing Chelsea in the Third or Fourth Round and we didn’t have a training ground at MK Dons. We had to train on half an astro turf at a school two days before and you think 'how could we deal Hazard or Oscar?'"