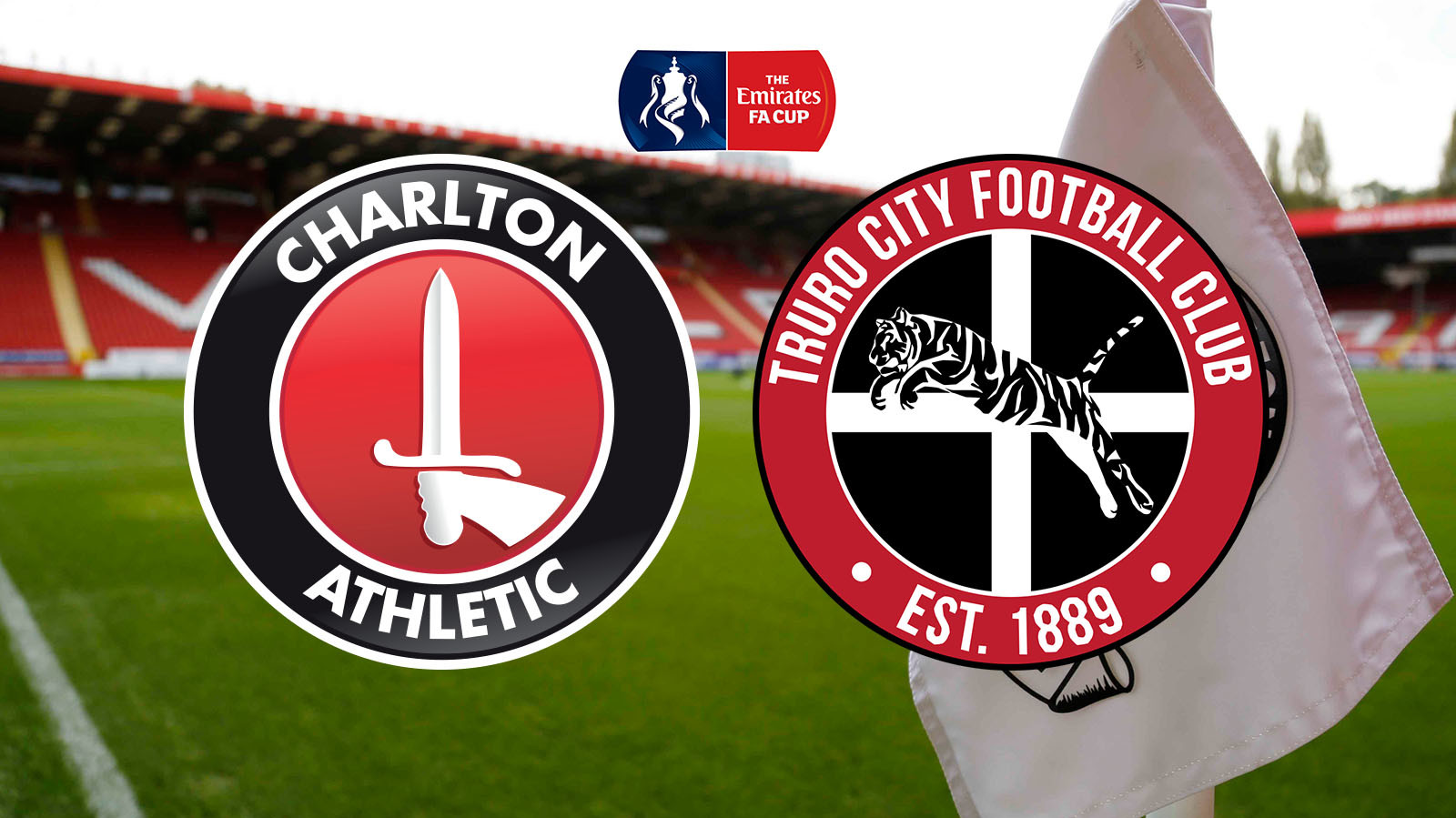 Charlton will kick-off their Emirates FA Cup campaign on Sunday afternoon when they host Truro City at The Valley (2pm).

The Addicks, who have won five of their last six matches, will head into the game as big favourites to progress into the second round.

They sit 74 places above Truro in the Football League ladder but the National League South side will be determined to continue what has already been a historic cup run for them.

By beating Hampton & Richmond in the final qualifying round, Truro became the first Cornish club in 48 years to reach the first-round proper.

Backed by a healthy following, they will not want their FA Cup run to end in SE7, so Karl Robinson’s Addicks will have to be on their game to get through.

Karl Robinson confirmed at his pre-match press conference that Mark Marshall and Ben Reeves will both start Sunday’s match. He also revealed that the likes of Joe Dodoo and Johnnie Jackson will begin the game.

Sunday’s tie will be the first ever competitive meeting between Charlton and Truro City.

Dean Whitestone will be the man in charge of Sunday’s Emirates FA Cup tie against Truro City at The Valley.

So far this season, Whitestone has officiated 15 games, dishing out 37 yellow cards and dismissing one player.

He was last in charge of Charlton when the Addicks hosted Bury back in September of this year.

He will be assisted by linesmen John Farries and Christopher Kidd, and fourth official Lee Venamore.

Tickets can be purchased online by clicking here. They will remain available to purchase online up until midday on Sunday and up until kick-off in person.

The Valley’s indoor Family Activity Zone will be open on Sunday.

Operating from 12.15pm until 1.30pm, the FAZ offers a range of activities for young supports to take part in such as table tennis and pool, while there will also be a visit from our mascots Sir Valiant and Robyn.