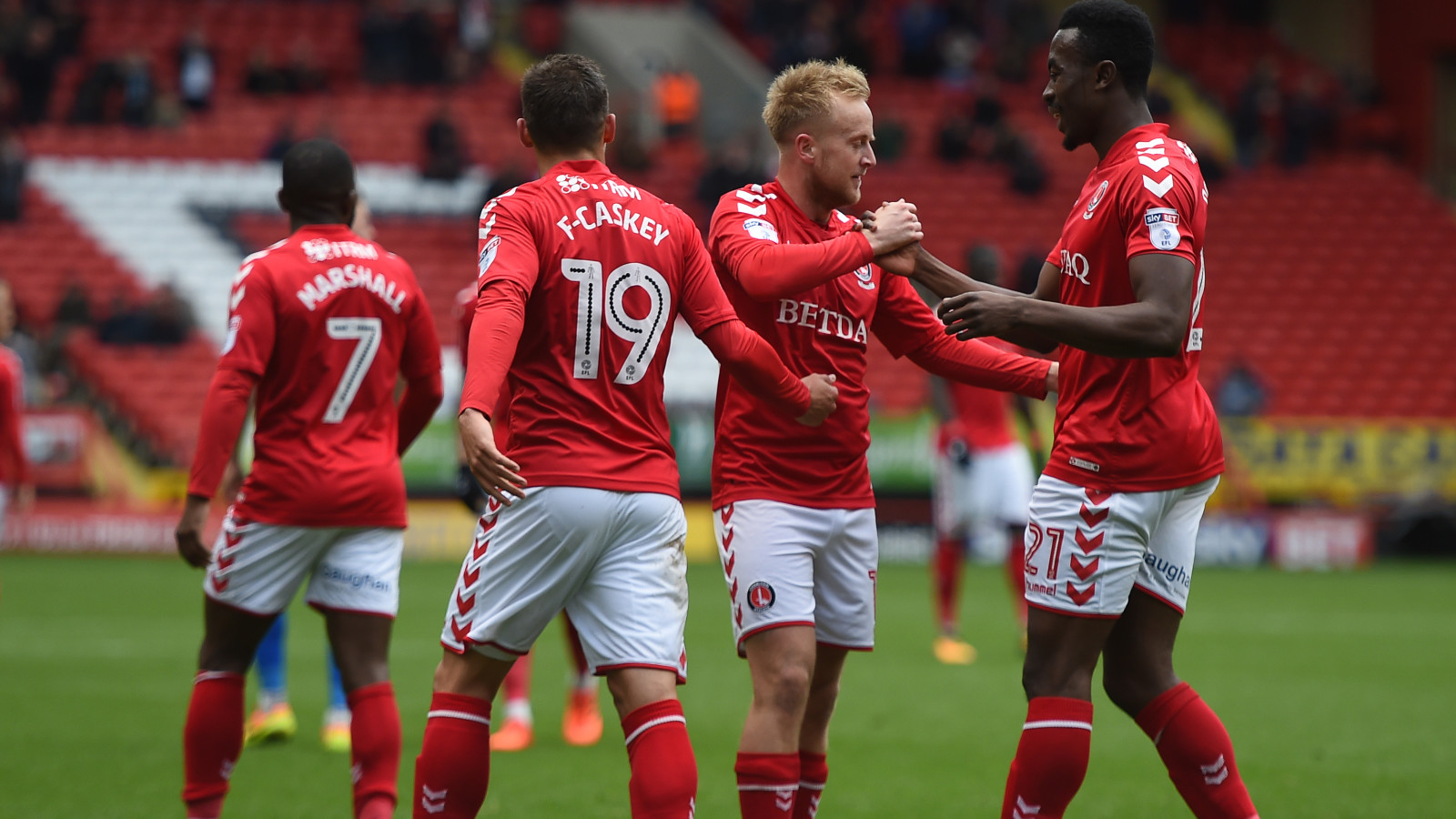 Ben Reeves scored twice and Mark Marshall netted his first goal for the club as Charlton beat Truro City 3-1 to move on to the second round of The Emirates FA Cup.

Without Josh Magennis and the suspended Ahmed Kashi, Johnnie Jackson and Joe Dodoo came into the starting lineup with Reeves and Marshall replacing Tariqe Fosu and Billy Clarke.

The Addicks first warning shot came in the seventh minute when a dinked Ricky Holmes cross came to Jake Forster-Caskey, timing his run perfectly into the box. The midfielder’s powerful header beat Thomas McHale in the Truro goal but rattled off the crossbar and away to safety.

Ben Amos had to be on top form to prevent the visitors from taking the lead in the ninth minute when he pulled off a diving save to his right from a well-placed header by Tyler Harvey.

Reeves gave Charlton the lead in the 10th minute with a calm piece of control and left-footed finish on the half volley from near the penalty spot. The assist went to Jay Dasilva who crossed from the left after a clever run and pass by Holmes.

Minutes later Holmes went on a surging run again from the left, attracted three Truro defenders and had a shot deflected wide.

Truro weren’t going away and Chris Solly cleared a deflected Harvey effort off the line in the 21st minute after creating some room with a clever short corner routine.

Forster-Caskey forced a 34th minute low save from McHale with a low left-footed drive from just outside the Truro area, the keeper was forced to palm the effort behind for a corner.

McHale was again called into action in the 42nd minute when he scrambled across his goal to tip a trademark Holmes free-kick around the post.

Mark Marshall scored his first goal for the club in the 53rd minute when he cut in from the right wing and smashed a left-footed effort at goal from outside the area. The ball took a deflection off a Truro defender to help it past McHale.

Marshall was causing problems and in the 56th minute the winger was played in by Dasilva who had beaten two Truro players but was denied by McHale who saved from the former Bradford City man again two minutes later.

In the 60th minute Truro pulled a goal back through Harvey who leapt well and headed home from six yards from a perfectly delivered, whipped cross from Billy Palfrey.

Tariqe Fosu was introduced on 62 minutes and immediately made an impression cutting in from the left and driving a shot at McHale which the busy goalkeeper dealt with.

Reeves restored the Addicks two goal advantage with driven finish from just inside the area after a lovely one-two with Holmes in the 70th minute.

The last few minutes finished with drama with Truro hitting the post at one end before Holmes, on the counter-attack, was denied by McHale.