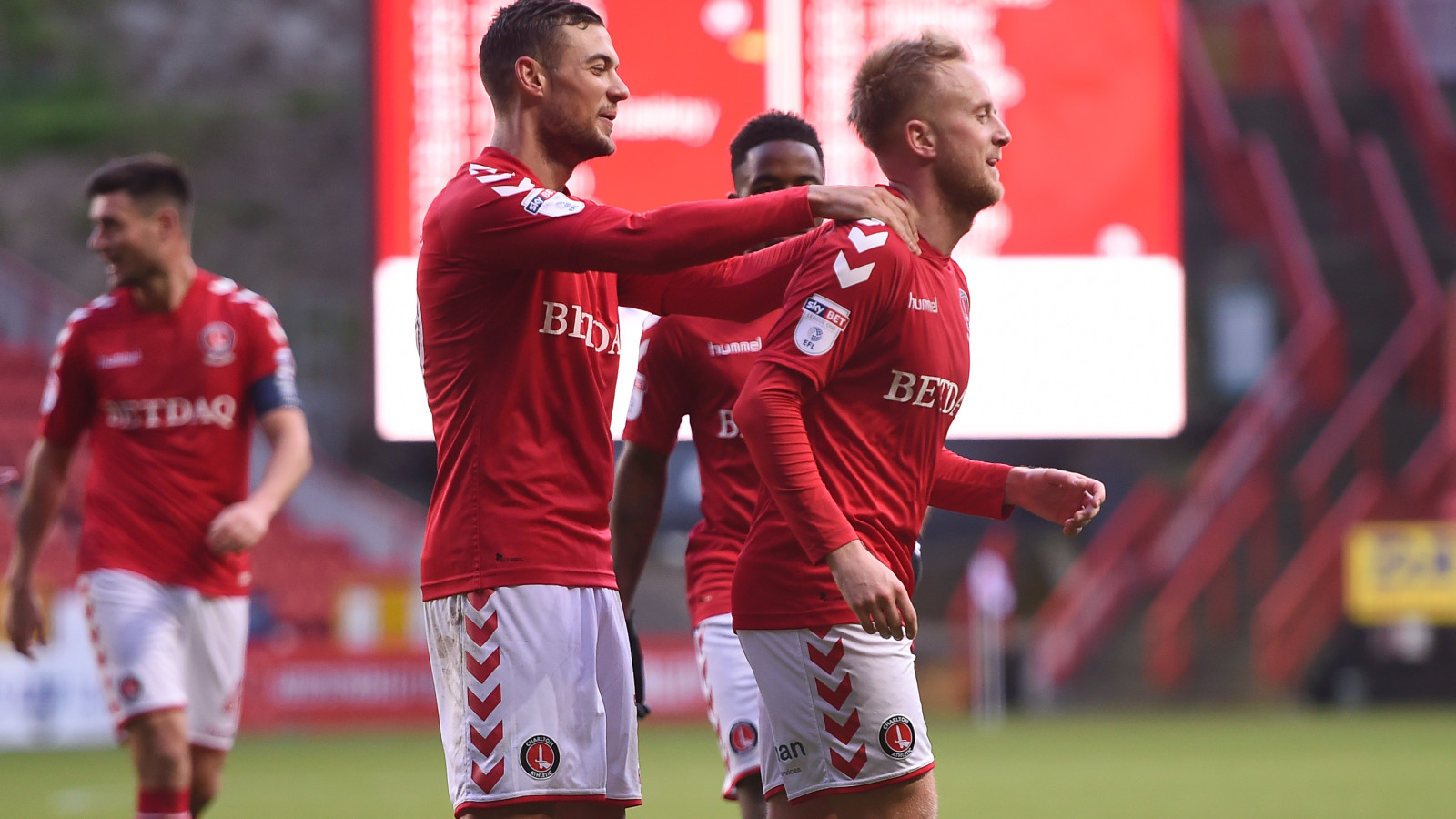 Ben Reeves made it three goals in a week by scoring twice in Charlton’s Emirates FA Cup victory over Truro City on Sunday afternoon.

The summer signing, who missed the beginning of the campaign through injury, netted either side of Mark Marshall’s goal as the Addicks progressed into round two.

And, having also scored in the Checkatrade Trophy against Fulham on Wednesday, he is pleased to be hitting some form.

“The main thing was for me to find my feet a little bit in these games,” he said. “Obviously, it’s been a disappointing start to the season but hopefully now I can kick and this is just the start of it.

“It’ll be nice if I can keep this tally up by the most important thing for us is the results in the league.

“I’ll be fighting to force my way in and I’m sure the rest of the boys will too. The main thing is, we stick together and do it as a team.”

FA Cup opponents Truro put in a resolute performance against the Addicks and Reeves was quick to praise the National League South side.

He said: “They’re a good side with some good attacking players and some physical players at the back as well.

“It was a good contest - we would have liked it to have been a bit more comfortable - but, in the end, it was a good cup tie.

“Normally a goal knocks the stuffing out of a team but the way they came back was credit to them. They kept fighting until the end.”