Robinson on Ben Reeves' finishing, Truro City, the FA Cup and a touch of class from Charlton fans 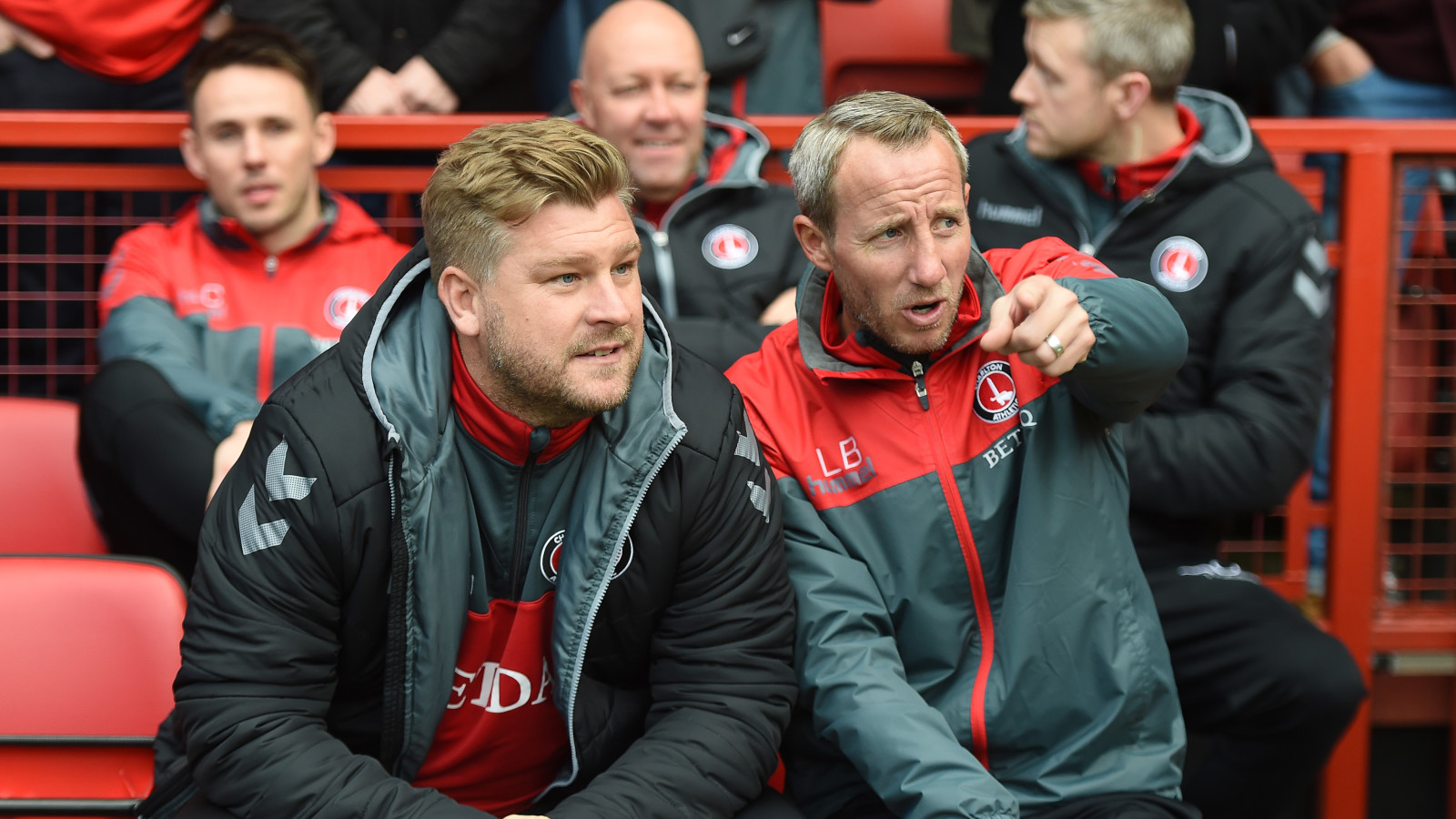 Robinson’s full post-game press conference will be available on Valley Pass this evening.

"When you see Reevesy's first goal back, the movement was outstanding and the ball from Jay Dasilva. Reevesy is an unreal finisher. He’s a goalscorer, he very rarely misses the target whether that be on his left foot or right foot, he’s got an amazing knack of hitting the net. It was pleasing for him to get more goals."

On summer signings Reeves and Marshall coming back into the team

"I think people talk about ‘What are you going to do in January?’ Well the thing is, you look at these players we’ve got coming back, they’re just as important as anything we can do. I don’t think many people can sign better players at this level than Marshy and Ben Reeves in January. They’ve not started in a competitive league game. We’re very, very happy, we look a lot stronger with them and it keeps everybody on their toes."

"We could have scored a lot more. We were a bit poor at the back. The easier the game became, we came a bit more open and a bit more disjointed. It’s a good performance, it’s a win and you move on. Thank you to all the people who came and supported us. For us today it was about getting through to the next round and getting through with no injuries."

On the FA Cup

"We’re very proud to be a part of it, this is a club that’s won it. Weirdly today, as I parked the car and walked into the entrance you see the big pictures of the team winning it and the FA Cup above them."

On the Charlton fans clapping off Truro after the game

"What more do you expect from our fans. They’re great people, they’re great supporters and they always have a touch of class about them as well and that’s I’m proud to be the manager (of the club) because of those reasons. They’re good people and they appreciate when people work hard and the Truro City players today certainly worked hard."