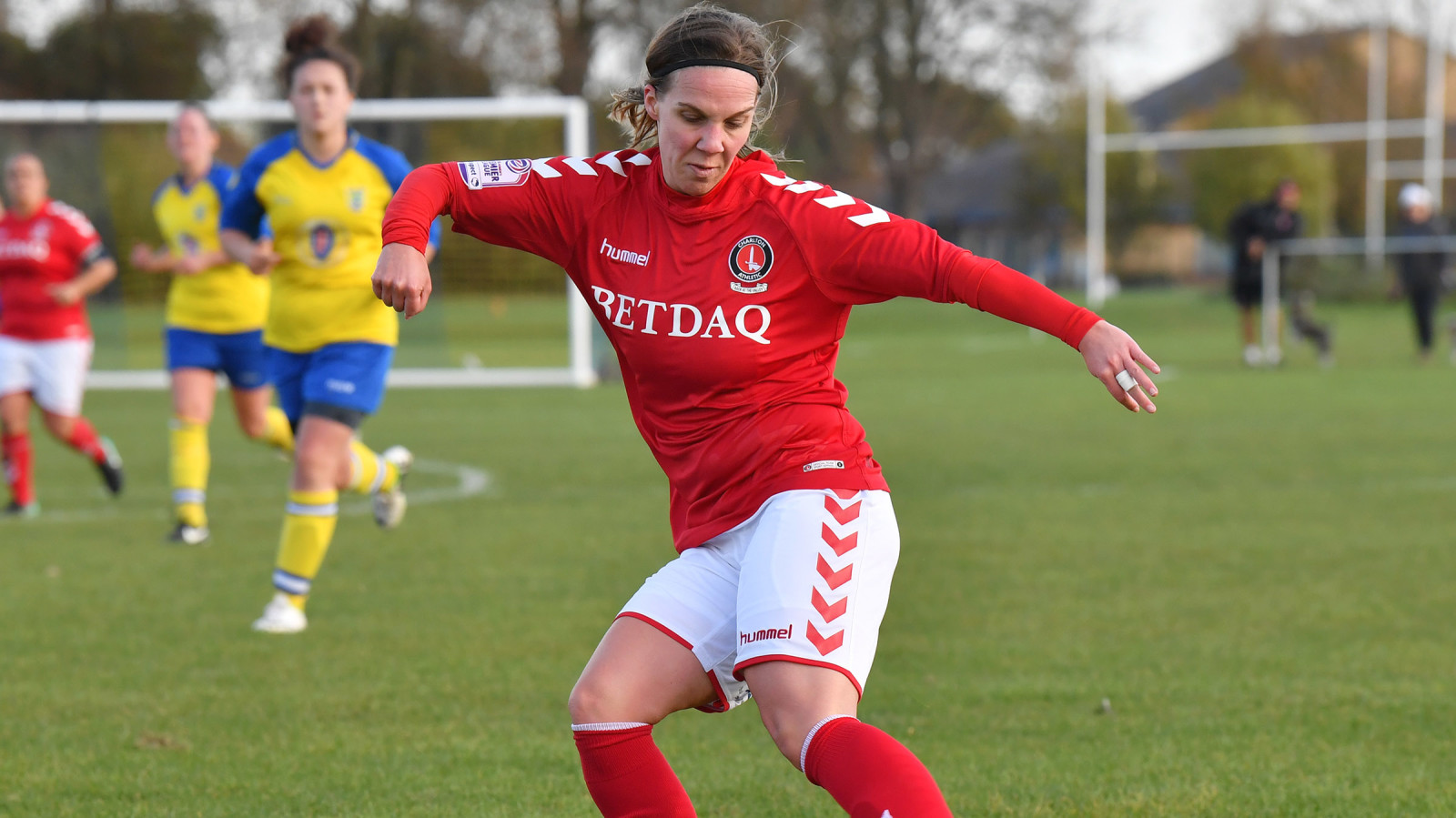 The Charlton women’s team returned to winning ways with an impressive 2-0 victory against Coventry United in the FA Women’s Premier League South at Sporting Club Thamesmead on Sunday.

After two league losses on the spin, they faced a tricky encounter against the Midlands side, who had won their previous four matches. A tight defensive display ensured that first-half goals from Charlotte Gurr and Kit Graham were enough to secure three points.

It was a cagey start, but the Addicks took the lead after 20 minutes. Graham shook off a defender, before crossing for Charlotte Lee, who sent ball back across the danger area for Gurr to head over Wood.

Both keepers were in good form as Wood kept Graham and Lee at bay, with Katie Startup foiling Alex Buck.

Charlton doubled their advantage with the last kick of the first-half when Graham slid the ball past Wood.

Graham could have added to her tally when she saw a powerful, 20-yard free-kick well held by Wood, before snatching at a chance when one-on-one.

Coventry saw more of the ball in the Charlton half after the break but failed to do much with it. Brook looked to have pulled one back when her long-range shot flew narrowly wide, but again Wood was called upon to deny Graham.

The visitors’ best chance came with a minute to play when a cross found Keeley Davies unmarked on the penalty sport, but Startup stretched to push it round the post for a corner.

Charlton held on to win and maintain their four-point lead at the top of the table over Lewes in second place, who they travel to next weekend.