From Charlton’s academy to the England squad: Joe Gomez isn't forgetting his roots 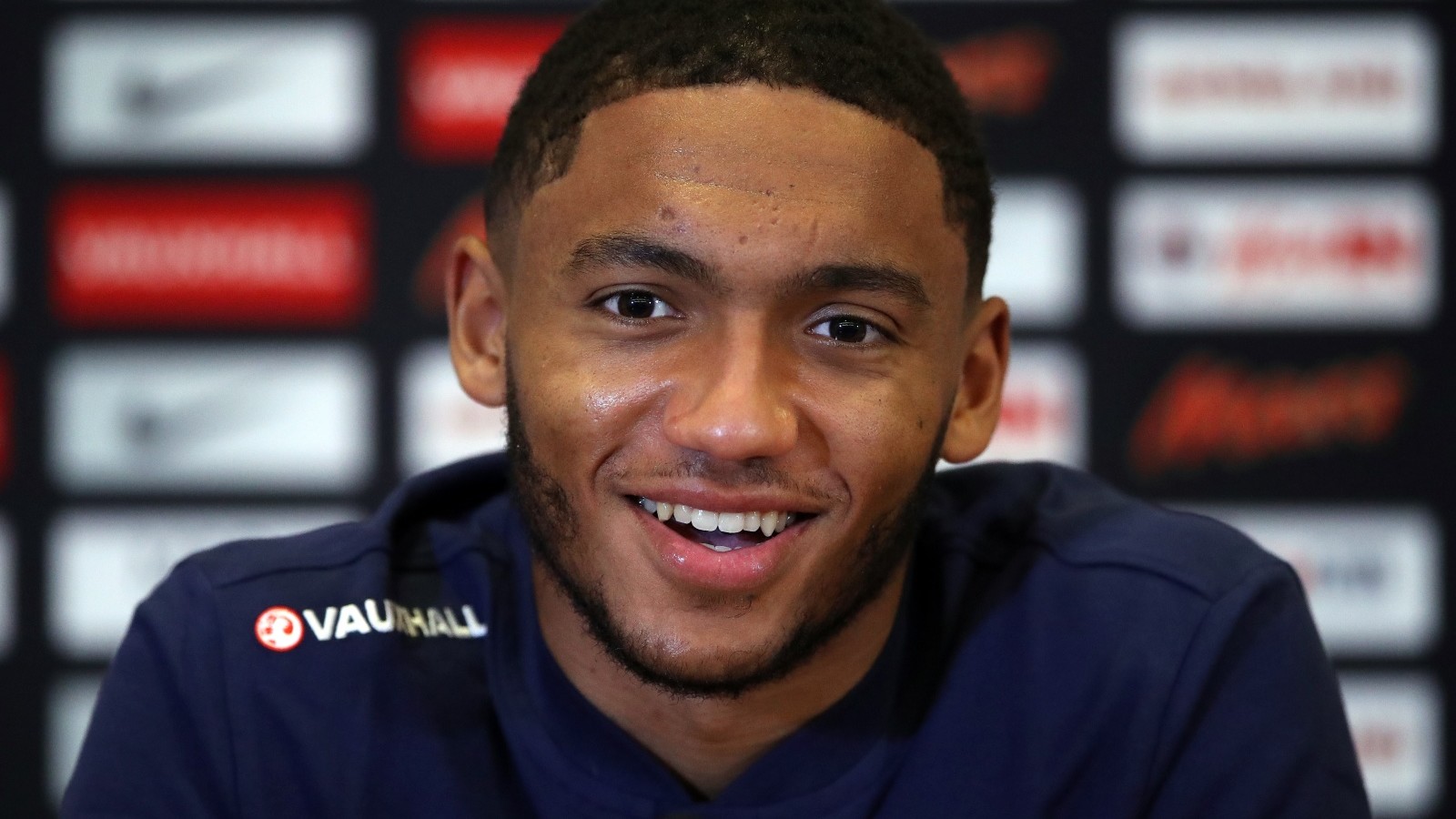 Former Charlton academy graduate and now England squad member Joe Gomez is not forgetting his south-London roots, ahead of potentially making his Three Lions debut against Germany on Friday.

The 20-year-old excelled in the Addicks’ esteemed youth system as a youngster, before making his senior debut at the age of just 17 in August 2014.

He left to join Premier League and European giants Liverpool the following summer and, after a spell of injury frustration, he has continued his development under Jurgen Klopp.

That culminated in him earning a first senior England call-up last week and, ahead of possibly making his bow against the world champions, the Catford-raised defender has reflected on where his career started.

“Charlton is a great club with a good history and that was the start of my journey,” he said at an England press conference. “That’s where I came from and without them I wouldn't have this chance to play for England.

“I learned a lot there and I’m grateful to all the coaches that are still there. It’s all part of one big journey that can hopefully get me to the World Cup next year.”

Gomez, who shone in the Championship during his maiden season in senior football, identified the Addicks’ Academy Manager Steve Avory as being key in his younger years.

He said: “Steve helped me on a personal level and he is someone who always looked out for me, and who I owe a lot to in terms of my development. I’m sure he will be happy that I’m here.

“[Rather than giving me a specific piece of advice] it was more the mentality he instilled in me growing up.

“He kept me focused and made sure I didn’t dwell on that I was a young player playing against older players. Steve is someone I will always look to keep in touch with and I’m thankful for all the things he has done for me. He is a great person.”

Gomez could feature against both Germany and Brazil and he admitted that what was once a dream will become a reality if he gets onto the Wembley pitch.

He said: “It was always a dream. Realistically at the time my main focus was to try and play at Charlton. I can’t honestly say that when I was at Charlton that I thought I’d be here at this point. Now I am, I am grateful for my opportunity.”