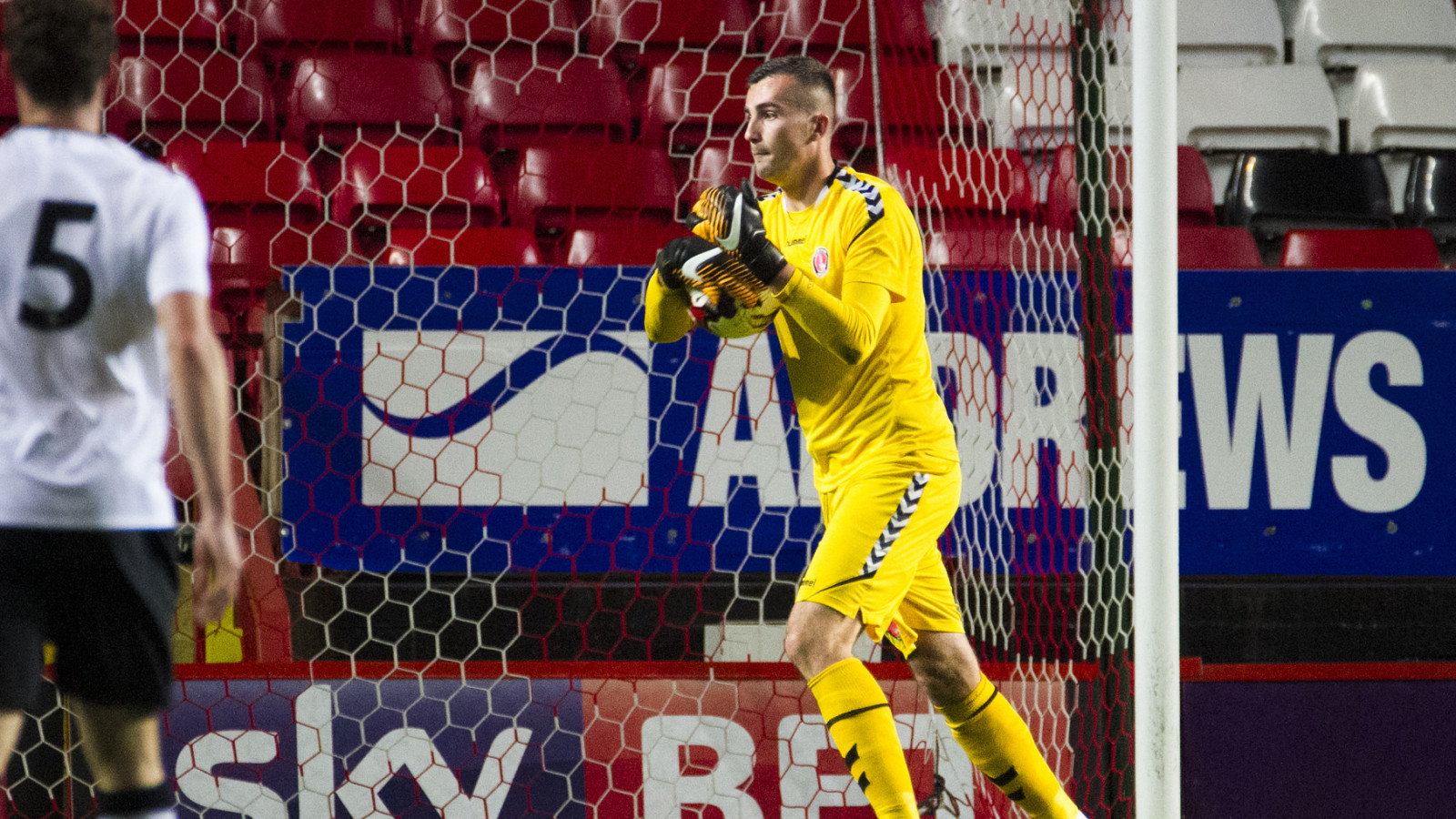 Jordan Beeney has made a youth loan move to Evo-Stik League South Premier side Farnborough FC.

The Former Chelsea man has also featured six times this season for the Addicks U23s, keeping three clean sheets in the process.

The 19-year-old has already been out on loan this term, gaining experience at Dartford FC where he played twice during a month-long stint.

Meanwhile, our other two on-loan academy graduates have had differing fortunes.

Brandon Hanlan was an unused substitute in Colchester United’s 2-0 defeat to Southend United in the Checkatrade Trophy in midweek. The League Two side face an away trip to Barnet next, whilst Regan Charles-Cook played 79 minutes as non-league Woking drew 1-1 with League One Bury in the FA Cup.

The National League side now face an away trip to FC Halifax Town on Saturday.