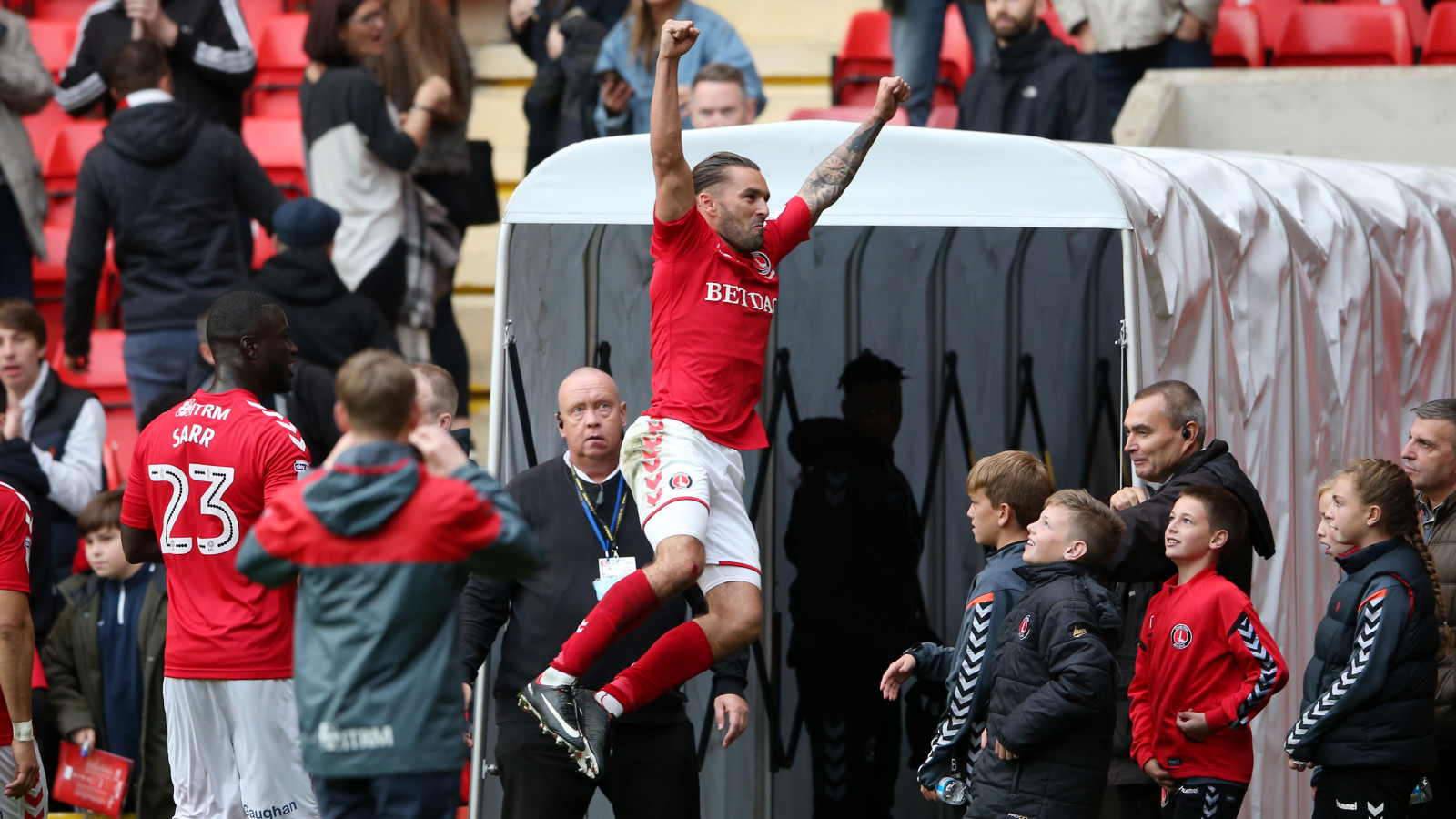 Ricky Holmes has won Charlton’s October Goal of the Month award for his superb free-kick against AFC Wimbledon at The Valley.

Holmes whipped a free-kick beyond everyone and into the far corner of the net to give the Addicks all three points against the Dons.

It’s the third time in succession the winger has picked up the award. He won the prize in August following his wonderfully crafted goal in the 4-1 win against Northampton Town, before his 35-yard thunderbolt - that set Karl Robinson’s men on their way to a 4-3 win at Oldham Athletic - won September’s accolade.

The 30-year-old sealed 73% of the vote to see off Tariqe Fosu’s strikes against Doncaster Rovers and Oxford United, as well as Jake Forster-Caskey’s back-post winner against Bradford.