Five must-see videos to watch on Valley Pass this weekend 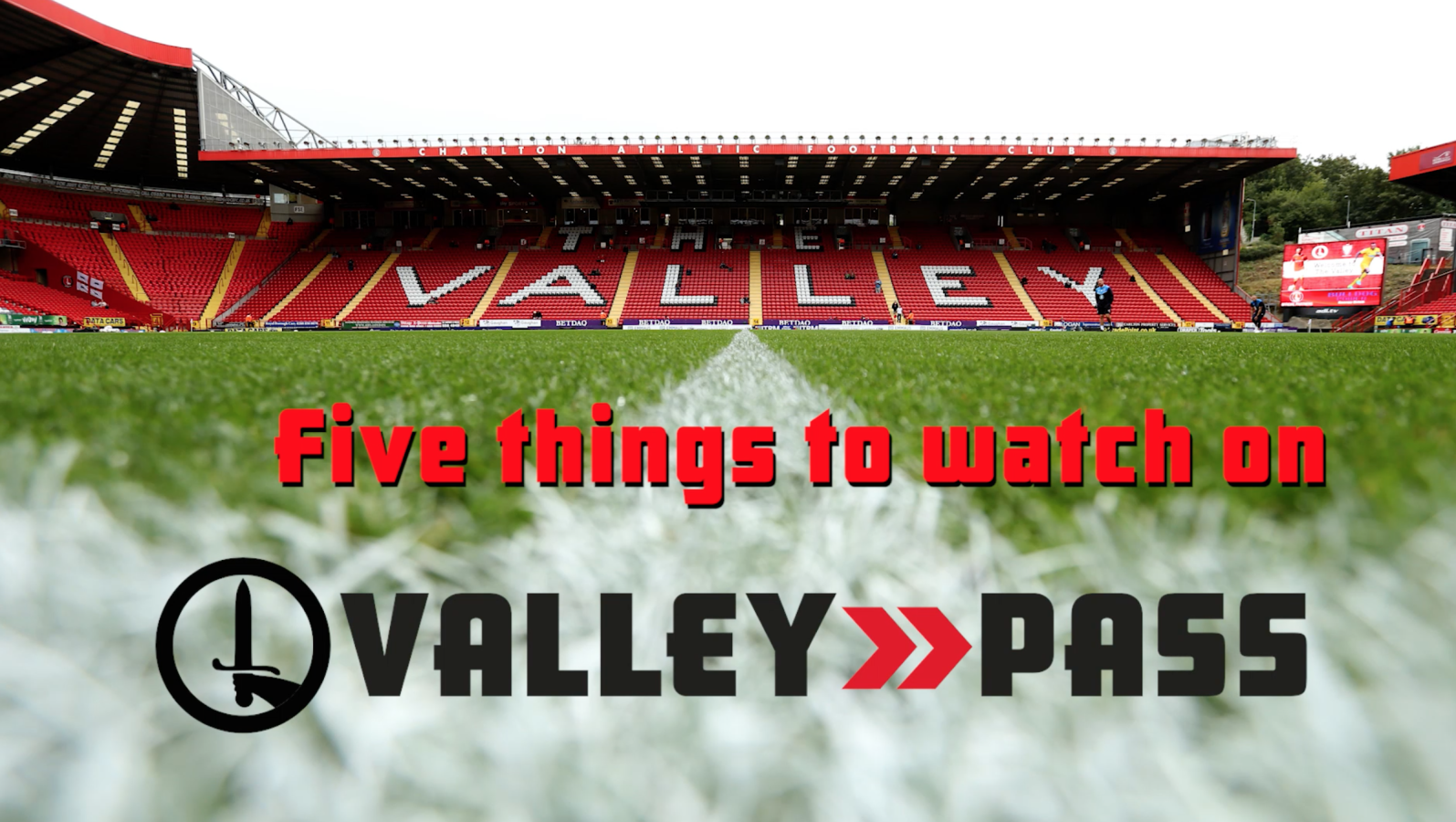 Charlton’s first team might not be in action this weekend but there is still plenty of ways you can get your football fix this weekend, thanks to Valley Pass.

After their international success in the summer, winning the UEFA U19 European Championship and FIFA U20 World Cup respectively, Jay Dasilva and Ezri Konsa speak exclusively to Valley Pass in a special feature about their time with England.

A clear chemistry has formed between the two in SE7 and now with England as the two recently received international call ups together.

From the moment the phone rang for the call up, right through to lifting the trophies themselves, this feature recalls the players’ thoughts and feelings about international success…

The Valley Pass archive was extended by another season this week meaning fans can now watch highlights from every single competitive first-team fixture dating back to the 1992/93 season.

A season that many fans will remember for the club’s triumphant return to The Valley, the 1992/93 season also saw the Addicks get off to a very good start as they looked like mounting a promotion charge towards the newly-formed Premier League.

The sale of Robert Lee to help fund the Back to The Valley campaign possibly de-railed the campaign and the team would go on to finish 12th in the division.

By heading to the ‘Archive’ section of Valley Pass, you can use up to four drop down menus to easily locate specific historical videos by selecting the team, content, opposition and/or season. The four simple menus narrow decades of content down to that one specific moment that you want to re-live.

LAST MATCH AT THE VALLEY | CHARLTON VS STOKE

As we build up to 25 years Back at The Valley, a number of videos will be going up onto Valley Pass in the next few weeks to join the ‘Specials’, which are already available to watch on demand.

The last match at The Valley is the full, unedited Football League camera feed which was sent to record highlights of the last game at The Valley against Stoke City.

As well as the full game itself, the camera feed captures the fans’ protests, which took place inside the stadium both prior to kick-off and after the fixture to protest against the move to Selhurst Park.

The game, which sits in the ‘Specials’ category, sits alongside the London Match production that documents the return to The Valley in 1992.

The Valley Stories productions, which see the club sit down for an in-depth interview with players and management both past and present, has so far entertained the company of Johnnie Jackson, Alan Curbishley and Keith Peacock.

The latest person to share his Valley story with us is Assistant Manager Lee Bowyer. As well as his progression through the academy, Bowyer gives his full account on what it was like to play for both Leeds United and Newcastle United, playing in the Champions League, gaining his England cap and winning the League Cup with Birmingham City.

The full length feature, which is just short of an hour long, guarantees you the best insight into the man behind the player.

A few goal montages are available to watch on Valley Pass, including all of Clive Mendonca’s goals, but the latest goal montage update comes with the main man himself, Ricky Holmes.

Holmes’ impressive goal against AFC Wimbledon at the end of October is just one of a number of screamers that the winger has scored for the Addicks over the past season and a half.

Featuring all 18 of his Charlton goals, the goal montages are the perfect way to sit back and enjoy some eye-catching Addicks moments.

Valley Pass is a lot more than just live commentary. with it possessing an extensive archive of over 1500+ videos dating back to the 1940s, including highlights of every competitive first-team fixture from the past 25 seasons.

As well as highlights and press conferences, Valley Pass subscribers also get access to behind-the-scenes content and exclusive features which are shown nowhere else.

12-month subscriptions work out at less than 17 pence per day and with more exclusive content to come every week, Valley Pass is the best way to make sure you don’t miss a Charlton moment.