Addicks to visit Swansea U21 in next round of Checkatrade Trophy 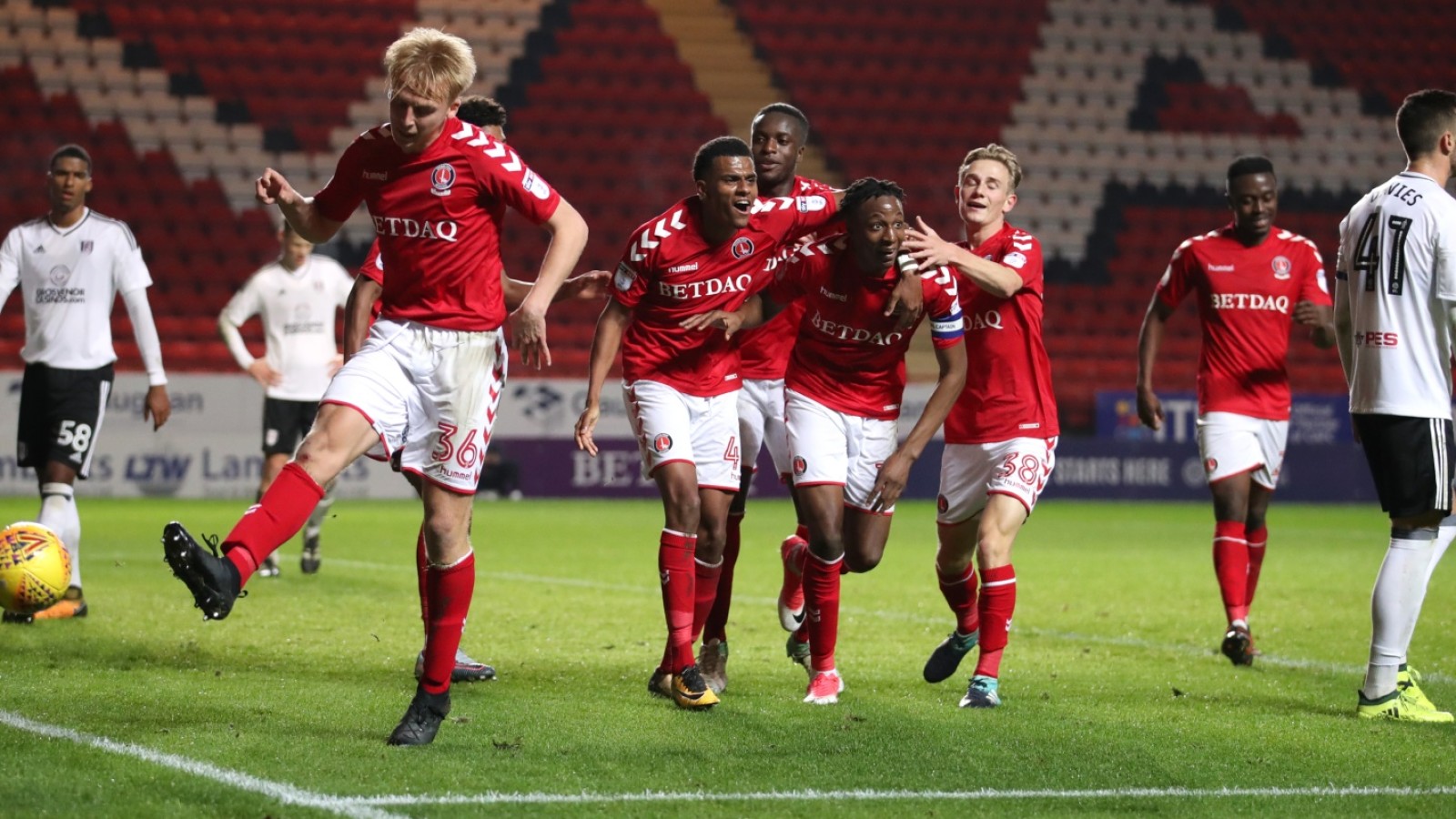 Charlton will travel to Swansea City U21 in the next round of the Checkatrade Trophy.

The Addicks were guaranteed an away tie after finishing as runners-up in Southern Group A.

Charlton won two of their three group matches to reach the last-32 stage of the competition.

A 2-0 away win at Crawley Town in August was followed up by a dramatic 3-2 home victory against Fulham U21 a fortnight ago, which sealed progression into the next round.

The ties are due to be played in the first week of December.