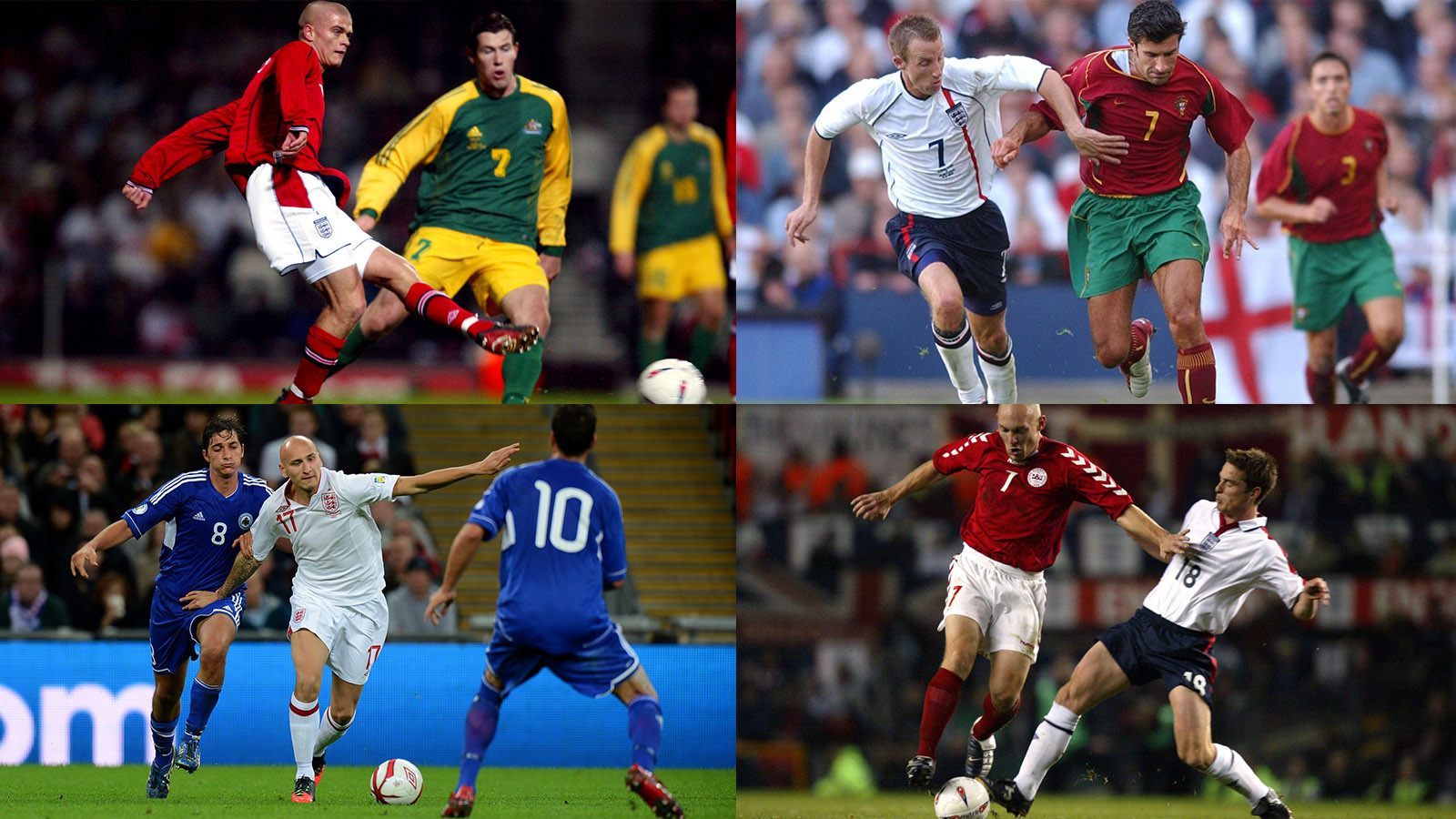 Joe Gomez made his senior England debut against Germany at Wembley Stadium on Friday night.

The 20-year-old Liverpool defender, who gave an exclusive interview to Valley Pass after the match, came through the Charlton ranks, spending a decade at the club and making 21 impressive, first-team appearances before European giants Liverpool came calling for his services.

Gomez is one of many Addicks academy graduates that have gone on to play for England and that got us thinking about those who have played for the Three Lions.

The defender made the switch to Merseyside in the summer of 2015 having impressed during a storming breakthrough season for the Addicks.

The 20-year-old from Catford joined Charlton at the age of just 10 and rose through the age groups quickly - playing regularly for the U18s when he was only 15.

He signed his first professional deal for Charlton in 2014 and made his debut in 4-0 League Cup win against Colchester in August 2014.

His hard work and sheer quality has now made him a regular for Jurgen Klopp at Anfield, where he has featured frequently this season, and that form led to his first England appearance for the Three Lions as Gareth Southgate’s men drew 0-0 with world champions Germany.

The now Assistant Manager at Charlton made his debut for the Addicks at just 17 years of age in September 1994 during a Coca Cola Cup clash against Swindon Town.

He amassed 46 appearances for the Addicks, scoring eight goals before leaving for a then British record transfer fee for a teenager in the summer of 1996 to Leeds United.

It was during his seven-year stay at Leeds that he would get his one and only cap for England, in a 1-1 draw against Portugal in September 2002. Bowyer would go on to play for Newcastle United, Birmingham City, West Ham United and Ipswich Town before hanging up his boots.

Developed and nurtured at The Valley, Parker is widely considered as one of the Premier League’s finest midfielders of recent years.

After graduating from the now defunct FA school of excellence, he signed as a trainee at The Valley and rose through the ranks at Charlton. Parker made his debut in 0-0 draw away at Bury in the First Division in August 1997 and would amass 128 appearances and nine goals before moving to Chelsea in January 2004.

It was whilst he was in SE7 that he earned his first cap, in a 3-2 loss to Denmark on November 16th 2003. Parker went on to win 18 international caps, captaining the team during the 3-2 defeat to the Netherlands in February 2012.

The all-action midfielder went on to play for Newcastle United, West Ham United, Tottenham Hotspur and Fulham before retiring in 2017.

The defender rose through the Charlton ranks and, making his Addicks debut as a 16-year-old on August 16th 1997 during a 3-2 home win over Oxford United, he became the youngest ever player to represent the Addicks.

The full-back played 149 times and scored five goals for Charlton in an eight-year spell.

It was during that time that he made his England debut, after rising through the age groups. His first cap came against Australia in June 2003. He made one more cap as the Three Lions beat Argentina 3-2 later that year.

Bursting onto the scene as a 16-year-old in April 2008, Shelvey wrote his name into Charlton’s history books by eclipsing Paul Konchesky as the youngest ever player to represent the club at senior level.

In January 2009, Shelvey broke another record by making himself the Addicks’ youngest ever goalscorer with a strike against Norwich City in the FA Cup.

Shelvey switched The Valley for Anfield in the summer of 2010 and the regular England youth international would earn his first senior cap for the Three Lions on October 12th 2012 in a 6-0 win against San Marino. He has gone on to collect five further caps.

Now at Newcastle United, Shelvey helped the Magpies gain promotion back to the Premier League in 2016/17.