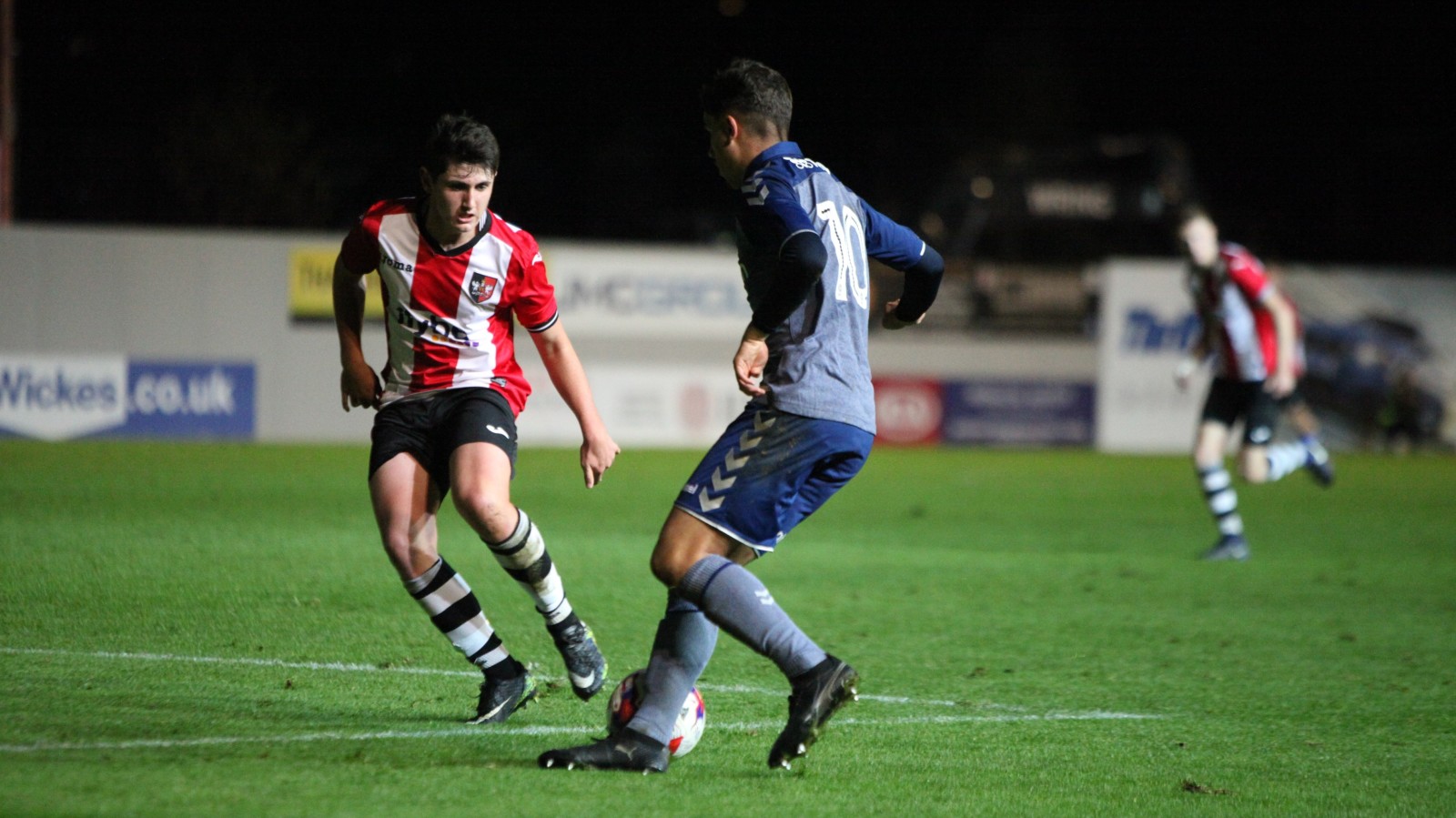 Charlton’s U18s will take on Queens Park Rangers in the third round of the FA Youth Cup on Tuesday, December 12th.

Hosted at Loftus Road, the match will kick-off at 7pm.

Sergei Baltacha and Hamza Serrar’s side have overcome Whitehawk and Exeter City to reach the third-round stage.

Two first-half goals from Alfie Doughty and second-half strikes from Albie Morgan and Kareem Isiaka saw the young Addicks beat the Hawks at Park View Road in round one.

Doughty was again on target in round two, netting the opener in a 2-1 victory at St James Park, with Alex Willis also finding the net before the 10-minute mark.

Meanwhile, Charlton U23s’ league fixture at Millwall has been put back 24 hours and will now be contested at 1pm on Tuesday, November 21st at the Lions’ training ground.

Jason Euell’s Addicks beat Millwall 1-0 at the DGS Marine Stadium on Tuesday, with Jamie Mascoll netting the only goal of the game.