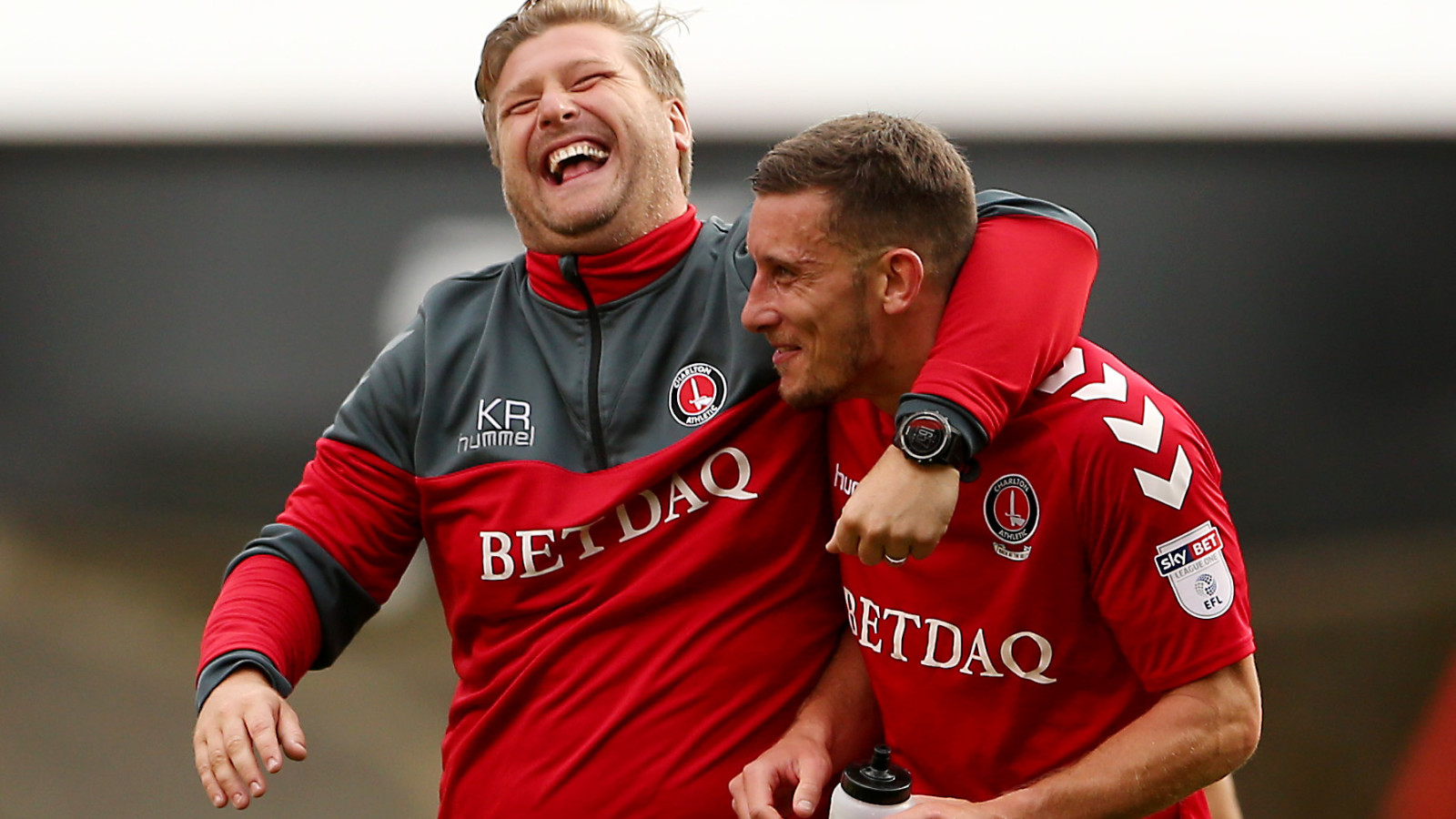 Karl Robinson sat down with the local media on Thursday morning to preview Charlton’s home game against MK Dons on Saturday.

You can purchase tickets for tomorrow's game here.

The manager talked about the game, team news the feeling at The Valley, the potential returns of Harry Lennon, Lewis Page and Jason Pearce

"My time at MK Dons was an amazing time for me and my family. I've got some great memories from my time there that I'll never forget."

"We have got players who aren't fit. We are a little bit disappointed about that. So yes we have got one or two players missing but that is part and parcel of the industry.

"But the others have trained well and the group are in a good place."

On players returning from injury

“The Swansea game in the Cup (Checkatrade Trophy) brings a lot of targets for Harry Lennon, Lewis Page and Jason Pearce.

“It would be nice to put three of them into a back four for that game. They’re all moving forward and getting fitter and looking sharp.

“Yesterday, Harry Lennon hit the fastest pace of the season in one of his testing modules so that was pleasing.”

“We’re sitting down having conversations with him - we’ll keep that internal. We’re watching the QPR game back with him and we like what we see.”

On the feeling at The Valley

“It’s a completely different Valley they (MK Dons) are coming to here. The fans will make sure they know it’s a different Valley. I think when that whistle goes on Saturday, the board members, the fans, the players that played here last year (with MK Dons) – I don’t think they’ll recognise the place. They’ll recognise the great stadium and the people within the building but they won’t recognise that atmosphere. The place is a great place to play at the moment, we really adore going there, we really do."