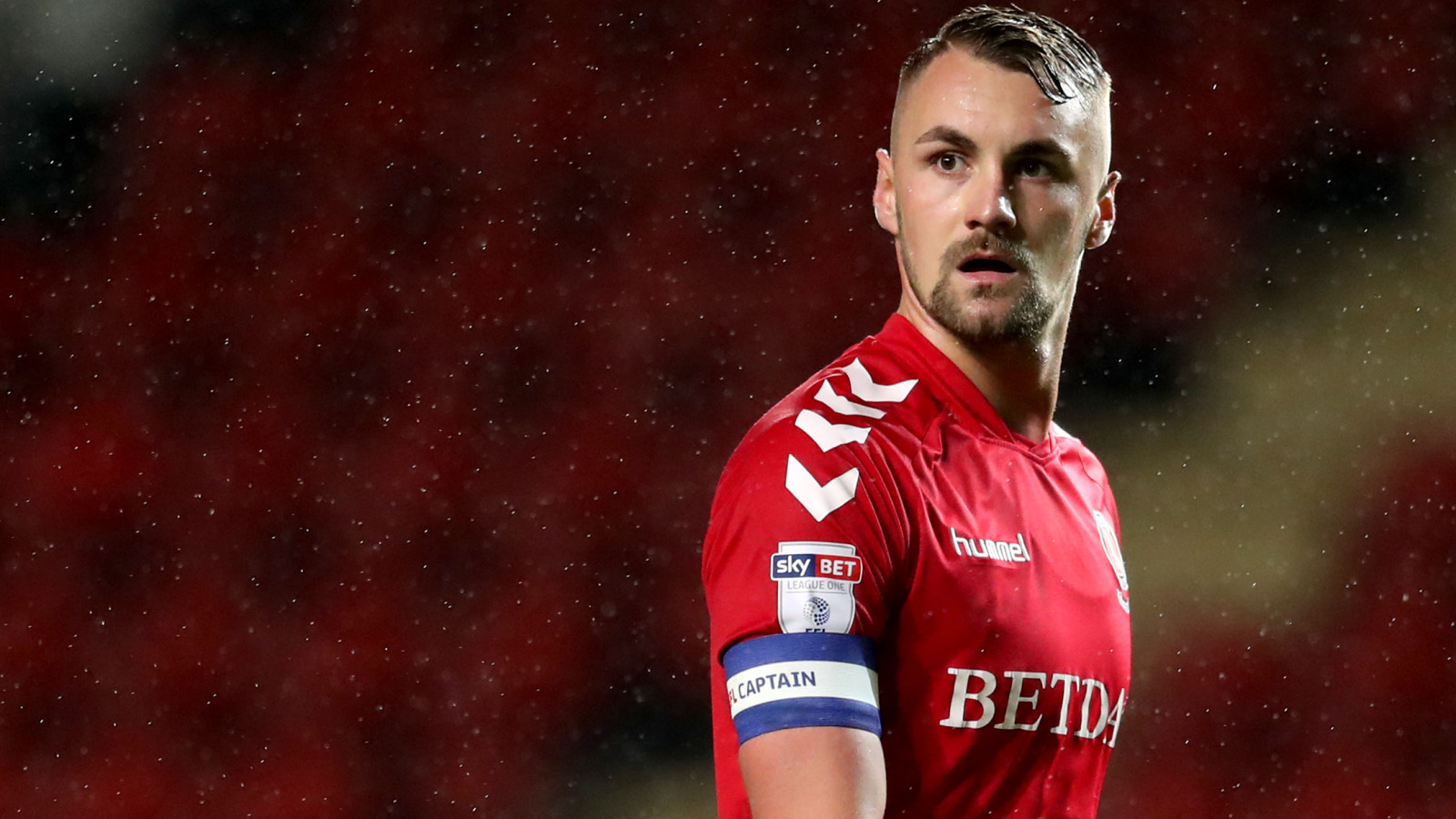 Neither Patrick Bauer nor Billy Clarke were in the matchday squad while Tariqe Fosu started on the substitutes bench and played the last 24 minutes of the game after replacing Ben Reeves.

Robinson confirmed Clarke picked up a “four-week injury” against AFC Wimbledon. He said: “He did it just at the back-end of the Wimbledon game so we’ve known about it for a while. It was a little bit more serious than we thought. Billy is probably going to be out for two (more) weeks.”

He added he hoped Bauer, carrying a groin injury, would be back for Tuesday’s game against Rochdale but warned Fosu, who hadn’t trained until Friday, may now miss that game with a quad injury.