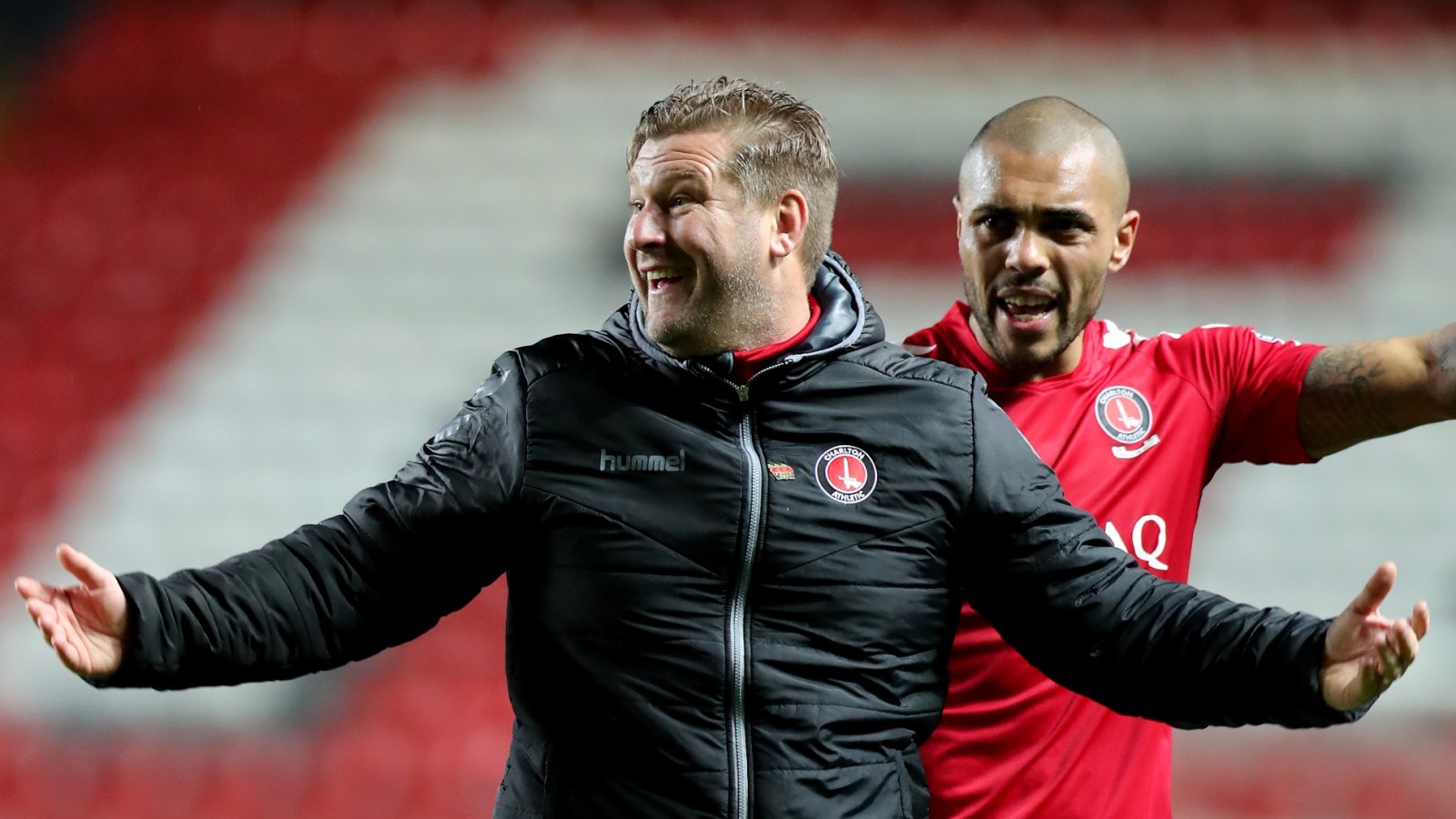 Charlton extended their unbeaten run in the league to eight games with a 2-2 home draw against MK Dons today but the controversial nature of both of the visitors' goals meant Addicks’ manager Karl Robinson cut a frustrated figure when speaking to the press after the game.

His full post-game press conference is available on Valley Pass.

Below are some of the talking points:

"It was Jacko’s set piece. We worked on it yesterday. He’d seen a fault in their set piece setup. Even when you see a weakness in that, the delivery has to be right, the movement has got to be right. I was so happy for them."

"It should have won it (Charlton’s late goal) it’s as simply as that. We missed a few chances, they missed one, our keeper has made one save today. That tells the story."

"You can clearly see it was a terrible tackle on Ben Reeves. It’s obvious. It’s not trying to clutch at straws for once."

On the penalty given which MK Dons scored from

"The second one, not only has Kashi not touched him, Kashi has touched the ball. The referee is 10 yards away and the assistant referee is 30 yards away."

On the team’s performance

"You can only control what you do today and we did. I thought we were very good today. We started very well, they had a phase in the second half but we finished the game fit and looked strong and I’m pleased with the players’ mentality today.

"It’s a point, it’s not enough. Our performance deserved more but I can say our performances haven’t been good enough in other games and we got three points, so it balances out. It is what it is, the fans were excellent once again, they stick with the team through thick and thin. We’re just going to go home very frustrated.

"Today, we were the better team. I don’t think anybody can argue that. We should have scored more than them, we didn’t score more.

"We were strong, we were quick, we got around the pitch and we made their afternoon very difficult."

"It’s almost two months in the league without losing. They battered us here 2-0 (in April), look at the difference in where we are. They’ve strengthened and we’ve strengthened. From where we were in that 2-0 defeat to where we are today is a completely different set of circumstances."

His full post-game press conference is available on Valley Pass