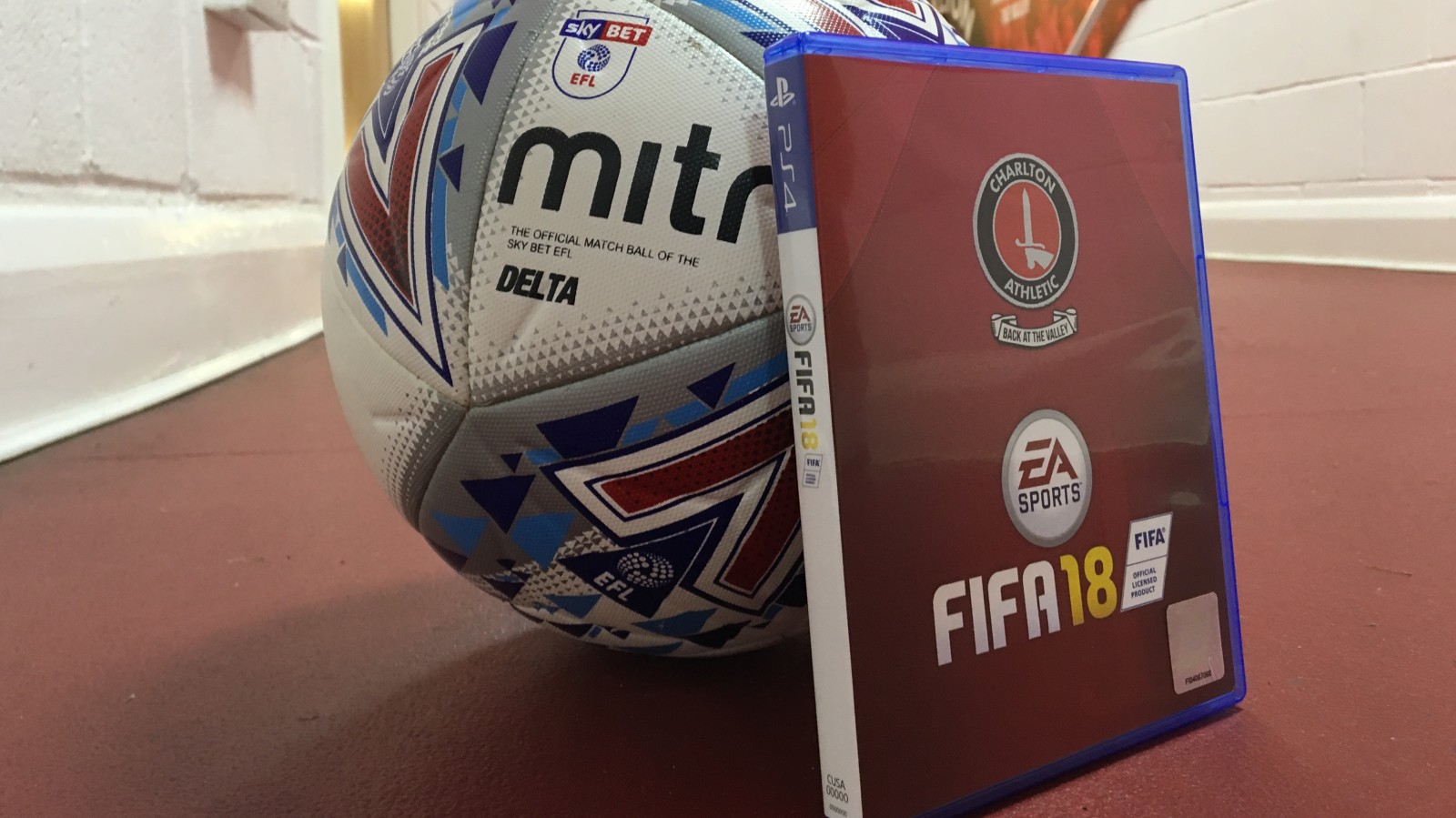 Charlton supporters are being offered the chance to win a signed copy of FIFA 18 on PlayStation 4 and to play a match on the videogame against Tariqe Fosu!

The winger has been in excellent form since joining the club in the summer, scoring seven goals for Karl Robinson’s side and helping the Addicks to rise into the Sky Bet League One play-off places.

To be in with a chance of winning, supporters need to answer the following question and to email their answer to website@cafc.co.uk

Can you name the five clubs that Fosu has scored against in League One so far this season (between August 5th and November 23rd)?

The winners of the competition will take home a Tariqe Fosu hat-trick t-shirt and a signed copy of FIFA 18, which will also feature bespoke Charlton covers.

As well as that, they will be invited to The Valley to take on Fosu – a handy gamer as well as a tricky wide-man – to test their skills on the latest edition of EA Sports’ popular video game series.

Supporters can enter the competition now and must submit their answers by 5pm on Monday, November 27th.

A competition will also be running for our Young Reds – the club’s official young supporters’ membership scheme – with the victor winning the same prize.

2. Entry is limited to one per person.

3. This competition closes on at 5pm on Monday, November 27th.

4. One winner will be selected after Monday, November 27th subject to the completion of the competition requirements.

5. This competition is not open to Charlton Athletic Football Club, or Charlton Club, employees or their families.

6. By accepting the prize, the winner grants Charlton Athletic Football Club, and Charlton Club, the right to use and publish his/her name and picture in such media as they may choose (including but not limited to the internet) for advertising and promotional purposes.

7. People entering the competition will be deemed to have accepted these terms and conditions.