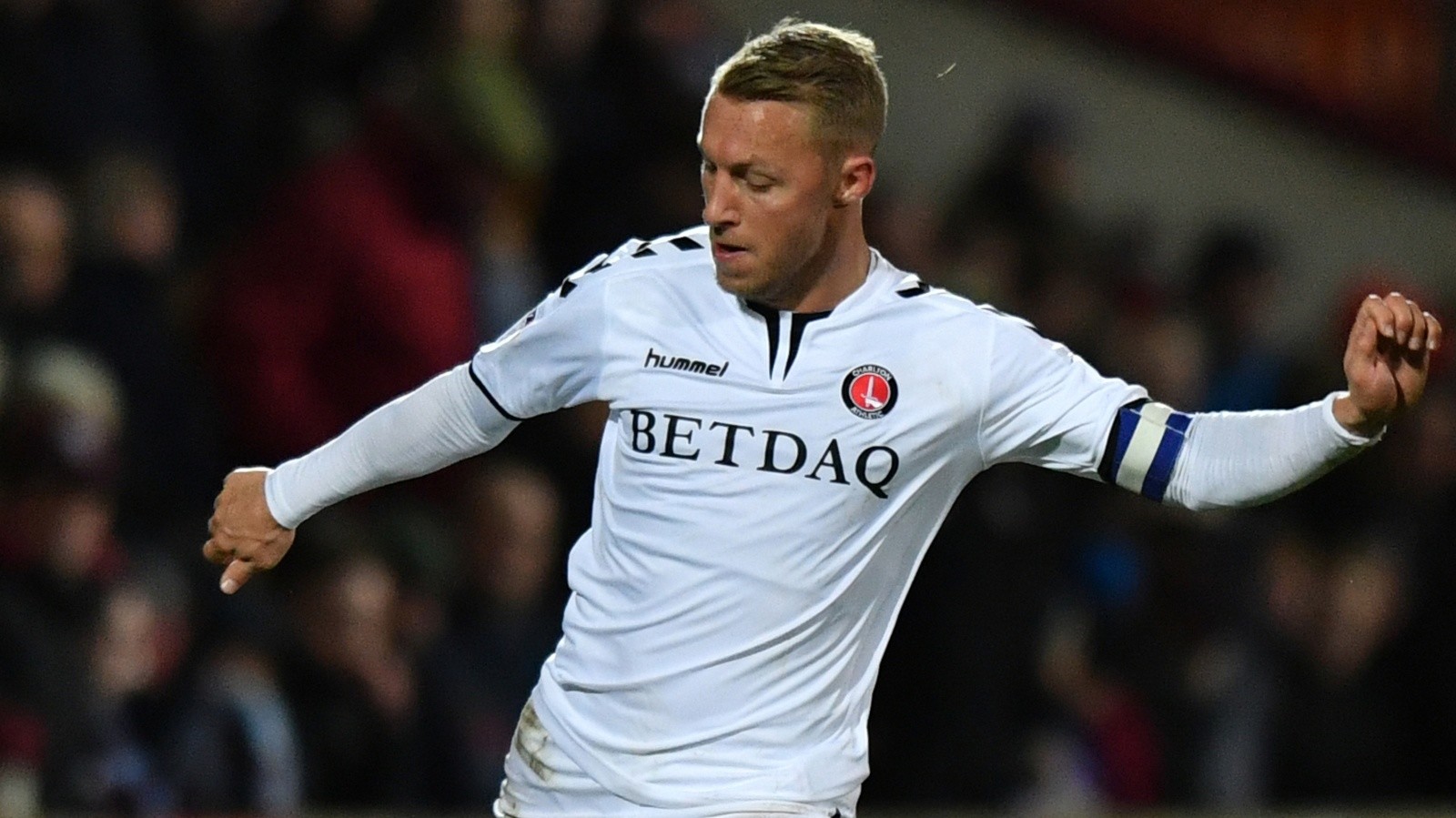 Academy graduate Chris Solly expressed his desire to spend his entire career at Charlton after hitting the 250-appearance mark on Saturday.

The tenacious right-back, who joined the club as an 11-year-old, made his senior bow in May 2009 against Norwich City and has since established himself as one of the Addicks’ key men.

He was named as supporters’ Player of the Year as Charlton won the League One title with a record-breaking 101 points in 2011/12 and he also scooped the accolade the following season as they finished ninth in the Championship.

And the 26-year-old - now one of the more experienced players in the squad - says that he would love to see out the rest of his playing years in SE7.

“I’ve basically been at Charlton my whole life, since I was an 11-year-old,” said Solly, “and every landmark like this is a real honour and something that I’m proud of.

“It’s strange to be honest. I remember being a young kid at about 18, 19, going on Christmas dos, and the boys were all saying ‘you’ll be at Charlton for your whole career’ like bantering me.

“I always enjoyed them saying it. I used to think ‘I’d like to be a one-club man and I’d like to be at Charlton for my whole career’ – and that hasn’t changed.

“Even through the difficult times, I have always enjoyed being at Charlton. I always thought ‘if we come out the other side, it’ll be nice to still be here and be a part of that’.

“That’s how I’m still feeling now, I want to get the club back into the Championship.”

Solly labels the title-winning 2011/12 campaign, which you can watch on Valley Pass' unrivalled archive, as his best memory at the club so far.

He said: “I’m hoping that this season we can emulate that. It wouldn’t mean more, because that was my first promotion. What it meant to the club and the group of lads we had then was unbelievable.

“I see similarities this season to what we had then. We’ve got a great group of lads. Captaining the side [to promotion] would be nice but the first one is special as well. They both would mean as much to me.”

The Addicks – who now sit sixth in the Sky Bet League One table – saw their nine-match unbeaten league run come to an end at high-flying Scunthorpe United on Saturday afternoon.

And captain Solly is backing his team to kick-start another undefeated streak when they host Peterborough United on Tuesday night at The Valley.

He said: “Everyone was disappointed and gutted with the result. We play again in three days, so we’ve got a chance to put that right and start another unbeaten run.

“The top two is what we are aiming for and it is still massively tight up there. One disappointing result isn’t going to change the way we’re feeling and we feel like we can make that position ours.”

On the match itself, he added: “Normally against the top teams it’s a little bit of quality or a mistake that decides the game. That’s how it turned out on Saturday. Morris has hit two worldies and Ben Amos had no chance with either.

“It was a shame that the run came to an end but after Gillingham [our last defeat] we turned it around and that’s what we’ve got to do now – go on another unbeaten run starting Tuesday.”