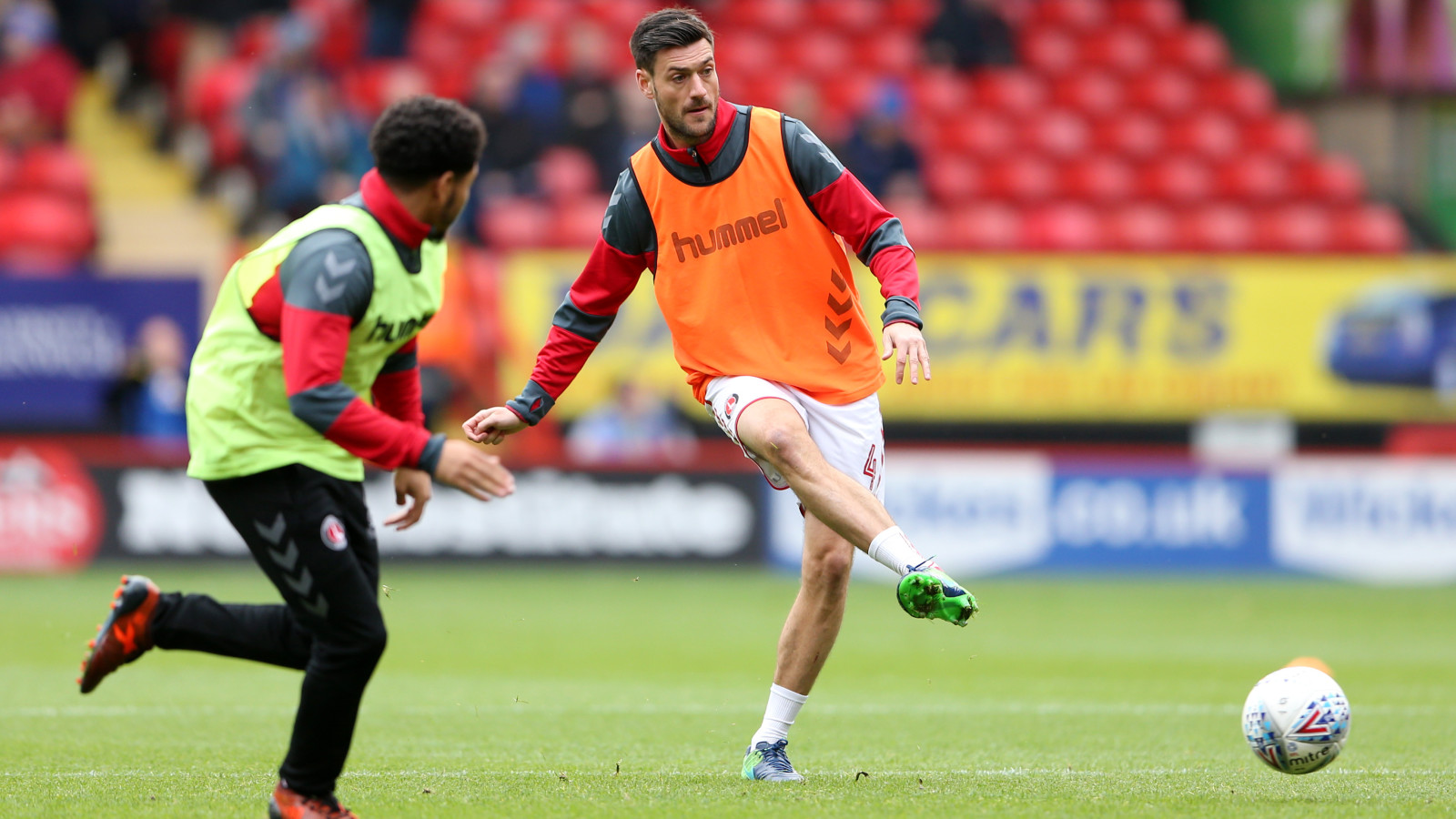 Johnnie Jackson sat down with the local media on Friday morning to preview Charlton's FA Cup trip to AFC Wimbledon on Sunday (2pm).

The first-team coach and player talked about the south London derby against the Dons, squad rotation and more.

On the FA Cup and Sunday's match...

“I love the FA Cup, always have done and always enjoy playing in it.

“It's a London derby and a chance to get in the third round, so a big game. We have got to get the job done on Sunday, beat Wimbledon and hopefully get ourselves in the draw and see where we will go from there.”

On the third-round draw...

“I remember as a kid watching the third-round draw and seeing what ties would come out and who your side would get.

“I still do it as a player, you look at the first week of January and know that is when it's going to be.

“If we could be in the hat for that it would be exciting to see the draw roll out.”

“I am sure the manager will be looking to make a few changes to freshen it up a little bit because of the amount of games that people have had to play and the injuries to the squad.

“He will have to carefully manage all that. We have another game Tuesday, two days later, which he will probably make 11 changes for, I am sure.

“The games are coming round so quickly, so we have to really be careful to manage everyone's load and the minutes they are playing but also put the best side we can out that can win a game of football.

“We have got plenty of quality in the building and people waiting for opportunities, so they will come now because of the amount of games we have got.”

On the Addicks' league position...

“We have had one defeat in 11 [league matches], so that is good form. We dropped points Tuesday and we looked at the Milton Keynes game as more dropped points but you can't win every game.

“It is about trying to get that consistency and I think we can be happy where we are but we can always think we could have more and we do think that way.

“We are capable of pushing for those top-two spots, that has got to be our aim. We are comfortably in the top six now but we have to push on and we can't afford too many dropped points at home.”

A matchday pass for Valley Pass gives you 48 hours access for just £4. So if you were to buy for this weekend that could include: