Balloons to be released ahead of Portsmouth anniversary fixture 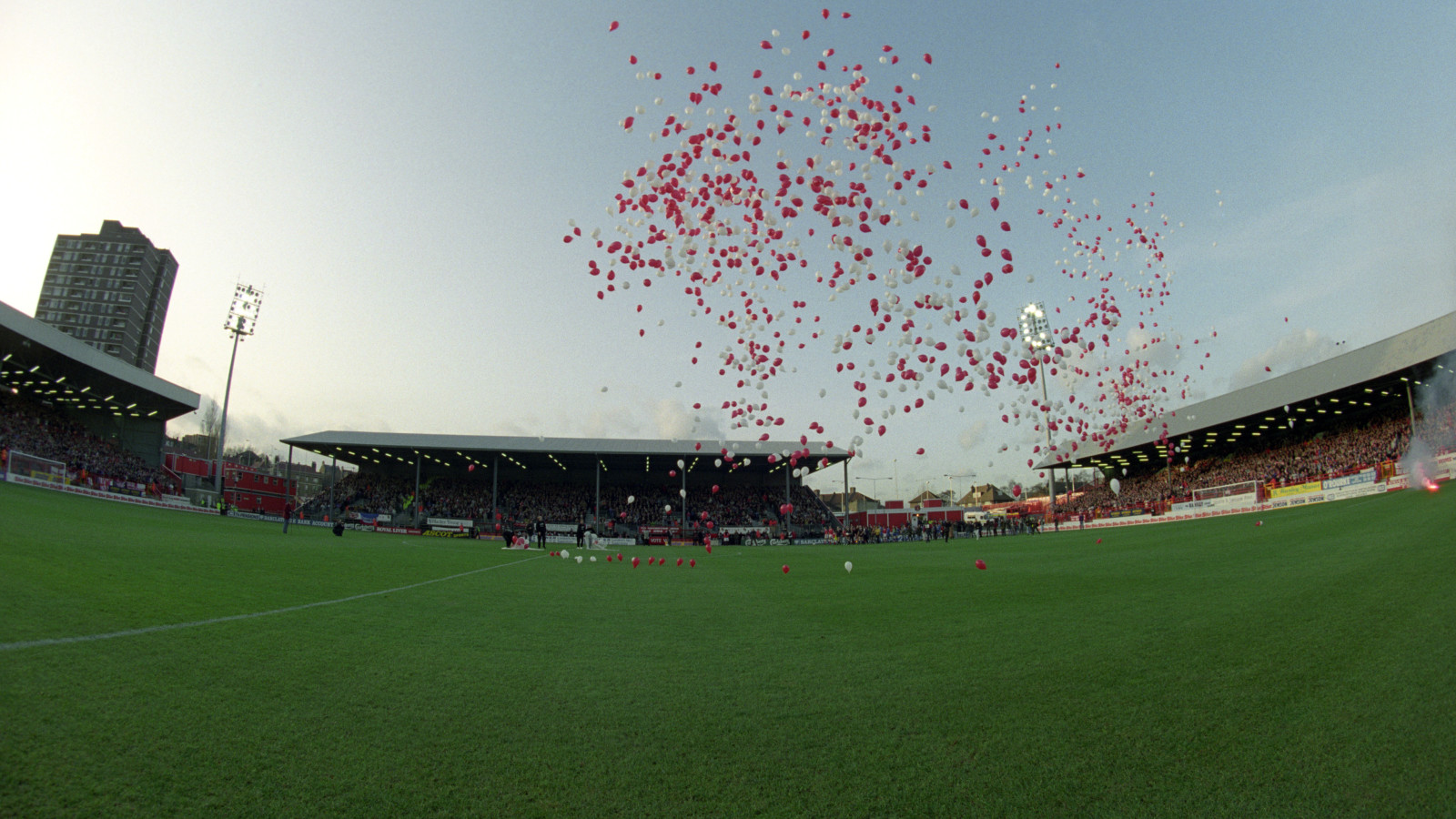 Hundreds of balloons will be released before kick-off between Charlton and Portsmouth on Saturday, as the club celebrate the 25th anniversary of its return to The Valley.

The Addicks hosted Pompey on December 5th 1992 in what was their first match back in SE7 following a seven-year exile and, before the action got underway, 2,632 balloons were sent into the south London sky.

Each balloon represented a day that Charlton had been away from their spiritual home and at the weekend 618 will be released, with each of them depicting a competitive match hosted at The Valley since the club’s return.

Saturday’s game with Portsmouth will be the 544th league match, and 619th in all competitions, to be contested in SE7 since December 5th 1992.