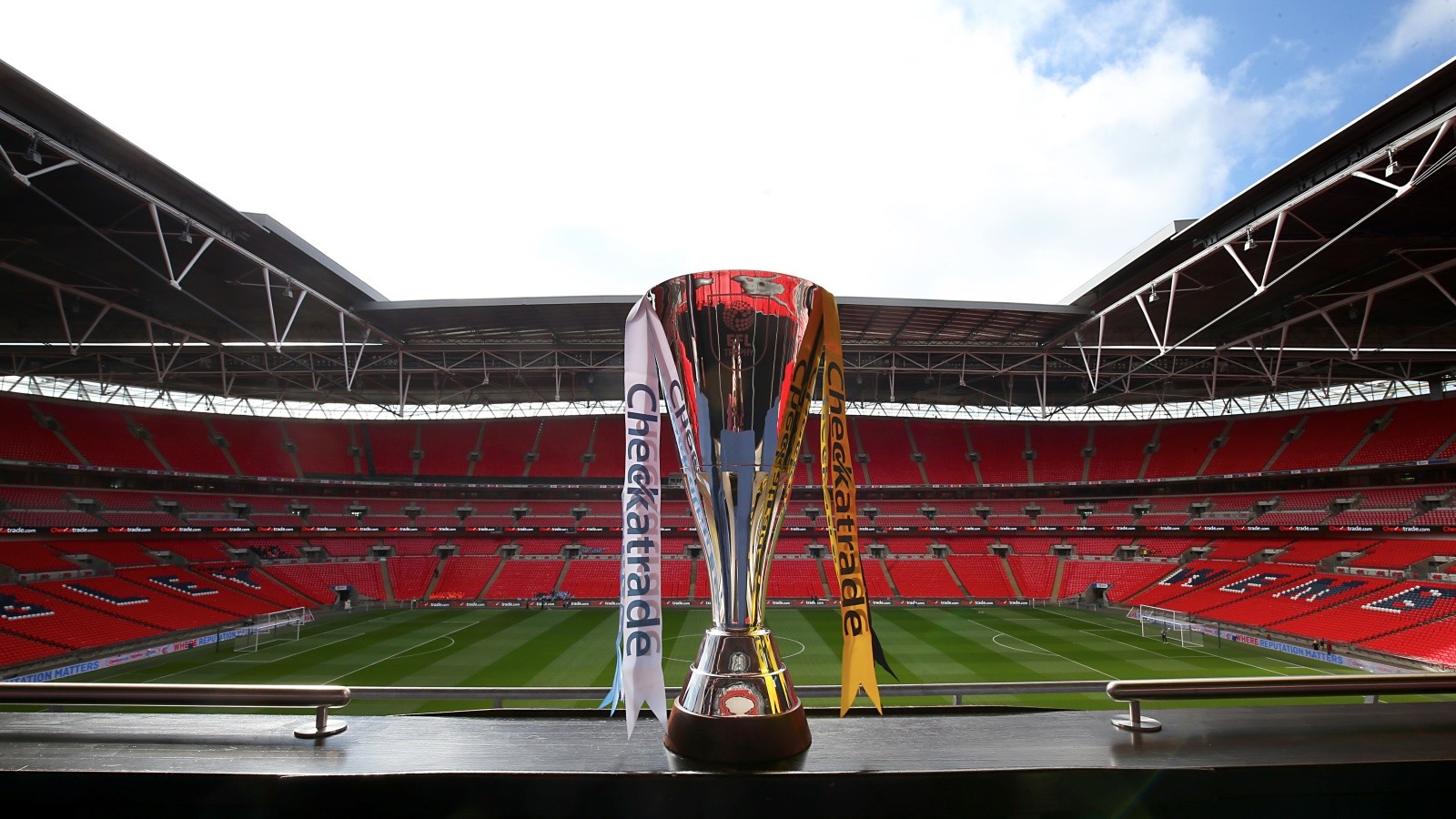 Charlton have been drawn against Oxford United in the last-16 of the Checkatrade Trophy.

The tie will be contested at The Valley on the week commencing January 8th 2018.

After finishing as runners-up in Southern Group A, the Addicks beat Swansea City U21 in the round of 32 to progress into the next round.

Youngster Reeco Hackett-Fairchild bagged a brace in that match and Karlan Ahearne-Grant also notched, and highlights from the game can be viewed on Valley Pass.

The draw, which is the last stage of the competition to be regionalised, can be seen below.