Carl Leaburn: We felt additional pressure in first game back 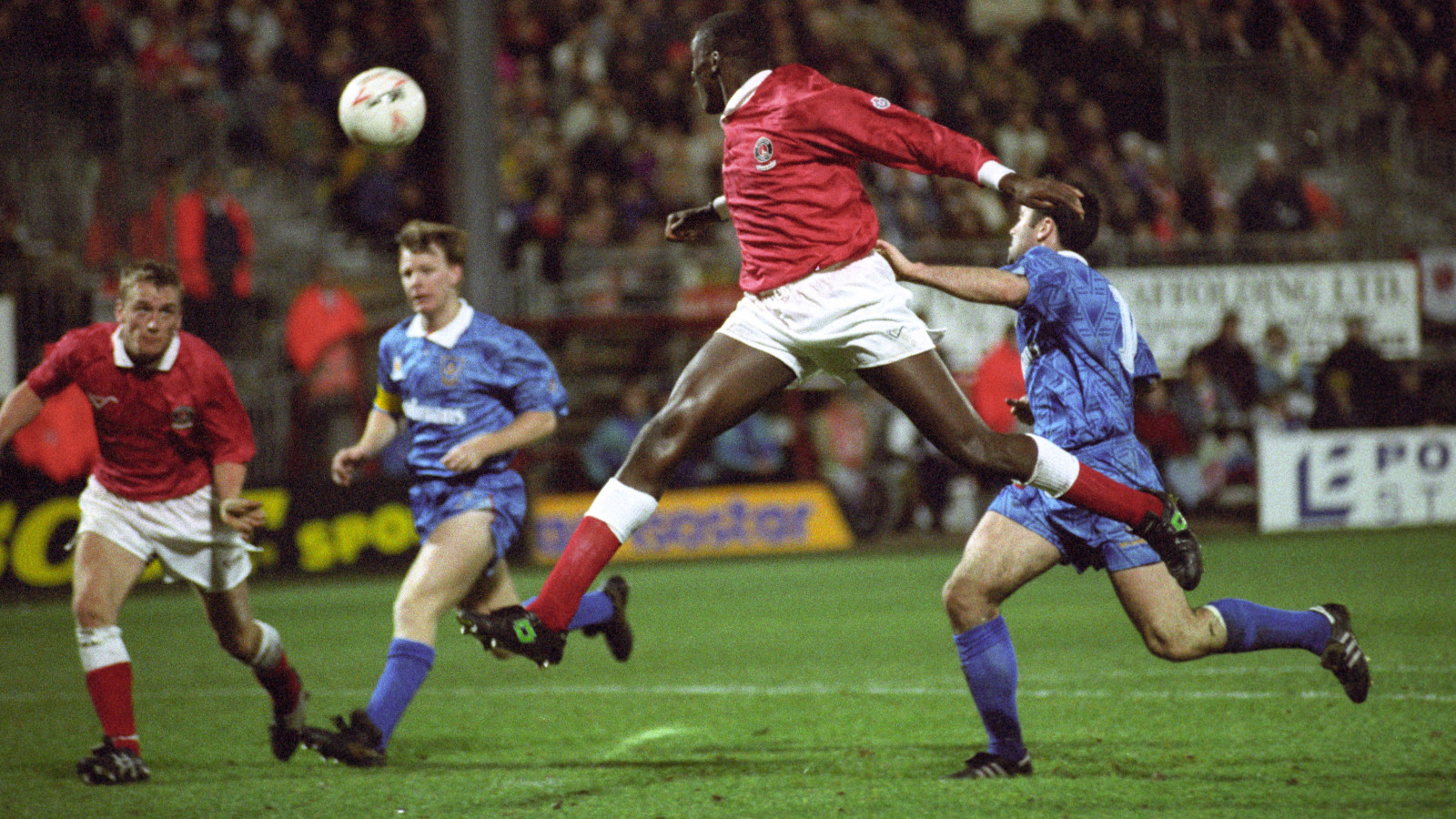 Carl Leaburn starred in Charlton’s first match back at The Valley.

The cult hero, who played 386 games for the Addicks, laid off Darren Pitcher who subsequently teed up Colin Walsh to score the club’s first goal back at The Valley on December 5th 1992.

And 25 years on, he remembers how he and his side felt additional pressure to deliver three points on that fateful day against Portsmouth.

“It was an exciting day,” he said. “It seemed like there were Charlton fans everywhere, excited and packed into that semi-built stand.

“We really didn’t want to make it back to The Valley and then lose the first game back. It was nail-biting, edgy, I definitely felt more pressure and to have won it was just the icing on the cake for everyone involved.”

Leaburn, who was invited to train with Karl Robinson’s first-team squad last week, says he was desperate for Charlton to return to The Valley.

“Our fans really supported us when we moved away but it was as if we were playing away from home all the time.

“To get your own place - own ground - that feel-good factor returned and that was massive. We have gone on and forward from then and I know we have taken some steps back but hopefully we can get that momentum again.

“With Karl Robinson now, he knows how to get out of this division and hopefully he can take the club up.”