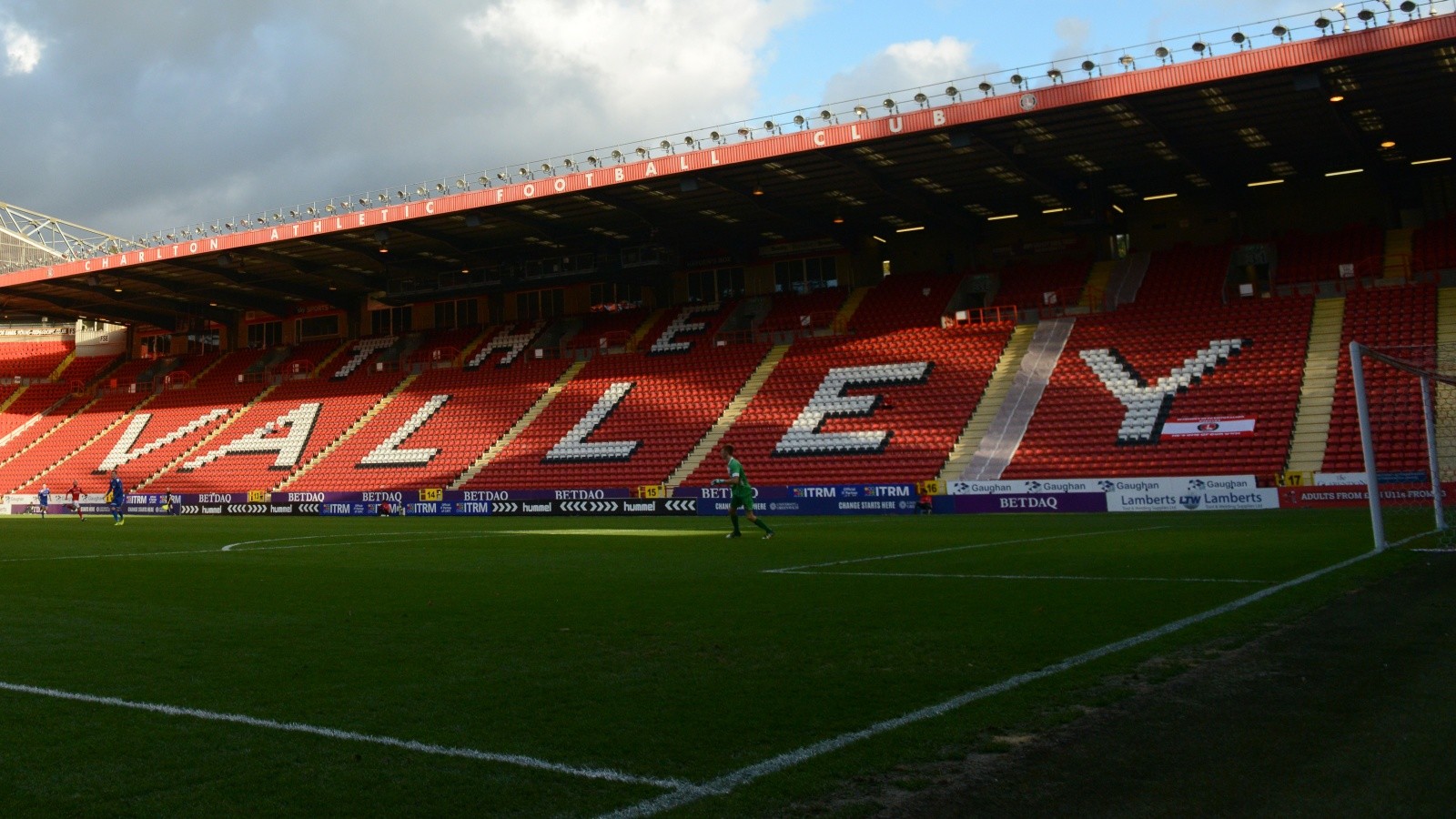 A planned balloon release will not take place ahead of tomorrow’s celebratory anniversary game because of the long-lasting danger to wildlife.

Initially the club, following discussions with fans, had looked at releasing 618 balloons, one for each game the club has played since returning to The Valley 25 years ago. This was in-part tribute to the 2,632 balloons released in 1992 to represent each day the club had been away from The Valley.

However, the club has received responses from Charlton fans and from around the world requesting the release be cancelled due to the danger to wildlife presented by large-scale balloon releases.

Charlton Athletic club secretary Chris Parkes said: “The balloon release in 1992 was an iconic moment on one of the most important days for the club. It is something we as a club and our supporters wanted to replicate on the 25th anniversary of that day. However, times have changed and we have a lot more knowledge on the impact these large-scale releases can have.

“We’ve taken on board the feedback from those that have been in contact and looked at the research they have sent us and we’ve adjusted our plans.

“The balloon release was a small part of what is going to be a special day and there will still be plenty of pre-match entertainment at The Valley tomorrow that pays tribute to December 5th 1992.”

As part of the release Ashley Brown, Chairman of the Portsmouth Supporters’ Trust was going to release a blue balloon to represent the first game at The Valley. 25 years ago he handed a plate over to then Charlton Athletic Supporters’ Club chairman Steve Clarke. In place of the balloon release, Steve Clarke will hand over an anniversary shirt to Ashley Brown at tomorrow’s game to thank the Portsmouth fans for their support of the game 25 years ago.