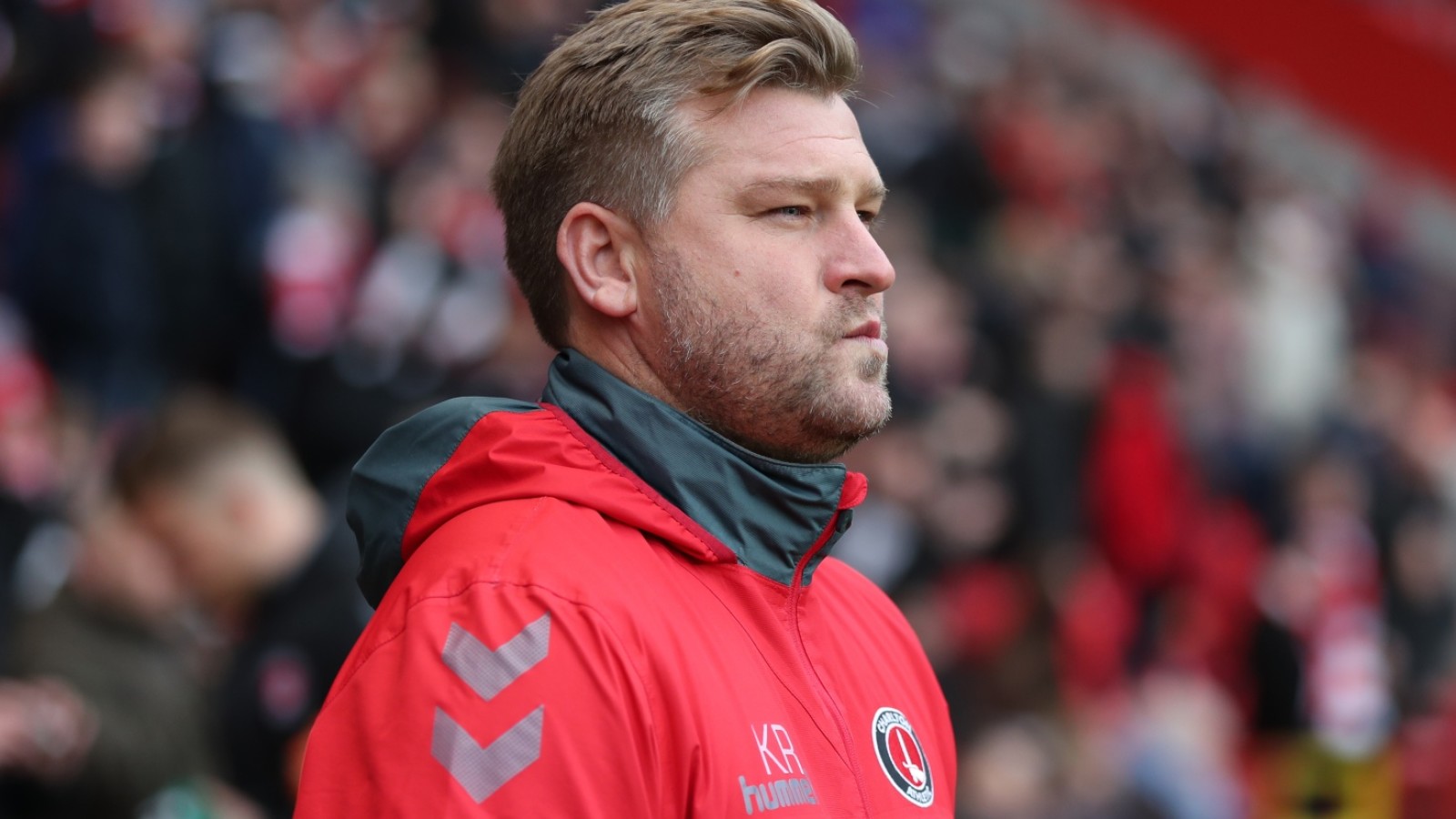 Karl Robinson was gutted not to mark the 25th anniversary of Charlton’s return to The Valley by securing a victory against Portsmouth on Saturday.

In a tight encounter, Pompey grabbed the only goal on 47 minutes when Josh Magennis inadvertently deflected a Gareth Evans free-kick into the net.

The Addicks had come close in the first period when an Ezri Konsa header grazed the outside of the post and late on visiting stopper Luke McGee dived to his right to keep out a low effort from Leon Best.

Ben Amos had saved a second-half penalty on 66 minutes to keep Charlton in contention but they were not able to force an equaliser.

On his side's performance…

“I thought we performed well without creating many chances, but I don’t think they created many either. It was two very honest teams that went toe-to-toe together, which made for an exciting game.

“When you are at home, you need to make more chances than we did. I’ve said that to the players. There weren’t many faults with us but we didn’t make chances for us to miss. We’re not creating as much as we were two or three weeks ago and we need to get back to that.”

“It was a borderline penalty. Those challenges happen all over the park. I think Brett Pitman had hold of Sols and then he just turned around and got hold of him too. The free-kick that led to the goal, I think we were all surprised about it; the linesman has given it to us but we were overruled. There was nothing in the game, there weren’t many chances.”

“If you go on the basis of their penalty then yes but, on its own, no. I’d be disappointed if it was given against me and I’m straight with these things. If we were given a borderline one I wouldn’t say that it 100 per cent was. It would have been a soft one if it was given but was not as soft as the decisions that led to their goal, in my opinion.”

“The players have immersed themselves into this football club. The result certainly was not through a lack of effort, we look like we really care and we have had a couple of sticky performances of late.

“The fans were excellent today and they showed exactly what the club means to people. We’ve let people down a bit today and that is something that we are very disappointed with. We’re very thankful to be playing in this great stadium today, due to what the fans achieved back then.”

On Charlton supporters getting the club back to The Valley…

“With modern day football the way it is now, I don’t think anything like this will ever happen again. Fans are at the heartbeat of every football club and ourselves and Portsmouth have had difficult times of late but fans have both been there to get us out of the mire.

“We’re two clubs that are hopefully on their way back. We’ll dust ourselves off and now we look forward to a difficult game at Ewood Park next weekend.”