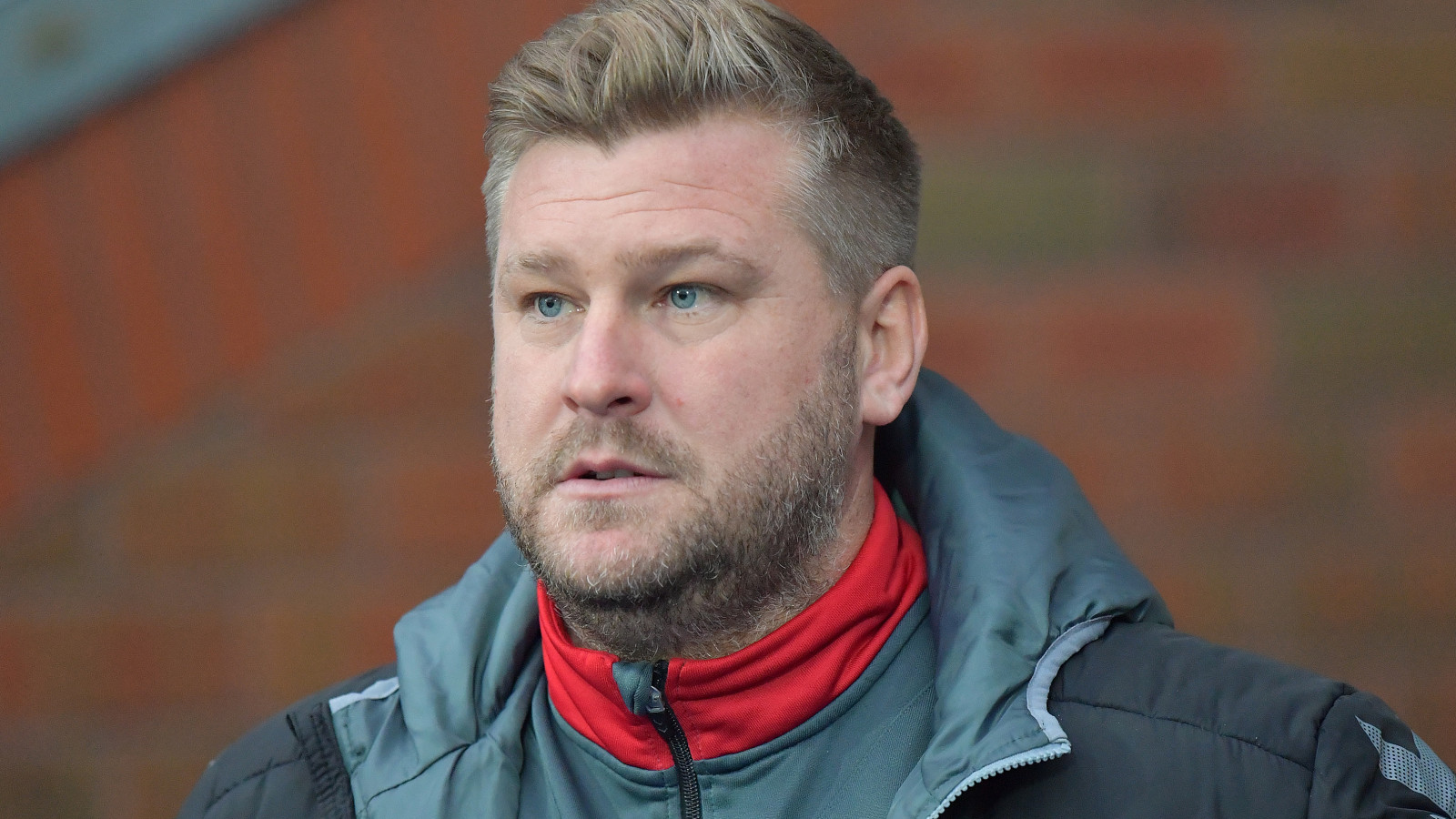 A first-half own goal from Leon Best and a stoppage-time header from Danny Graham earned Rovers their sixth league victory on the spin, in a game that the Addicks were on top in for large parts.

Home stopper David Raya denied Ben Reeves either side of half-time with two impressive saves and afterwards manager Robinson gave his thoughts on his team’s performance and the result.

On his side’s display at Ewood Park…

“It wasn’t a bad performance. The first goal is an own goal and I don’t think they had another shot on target other than that until the second goal, which came when we were pushing to get an equaliser.

“We missed one or two chances and I think the Man of the Match was their goalkeeper. We don’t think we got what we deserved but we’re going through that kind of period.

“Five of our starting XI from the start of the season couldn’t finish the game, with Billy Clarke getting injured as well today.

“Our treatment room is very full and for the rest of the squad to put in a good performance against a side that are scoring threes and fours at will at Ewood Park, I can’t ask much more of them.

“I’m proud of them, results aren’t want we want but that is football; you don’t always get the rub of the green. We have to take this on the chin and now look to next weekend.”

“The keeper guessed which way he was going to shoot and he almost dived past it. Reevesy’s shot in the second half, we were right behind that and he cuts inside and it looks like it’s going in the bottom corner.

“The goalkeeper makes a wonderful save to stop it going in. We had one or two other opportunities that we didn’t take but that is the way it has bene of late. Strong teams don’t become bad teams over 14 days and we need to keep going.”

On the next couple of weeks…

“We all speak about winter breaks. I’m not one for them and from a traditionalist’s point of view it is a time of the year that we know is very nitty gritty.

“We face Blackpool, Southend and Wigan in this next period and then Gillingham after that. We’re under no illusions how difficult it is going to be. With our injuries, it is going to be hard for us but we hope to have a couple of them back soon.

“This is a very important time of year, a time to roll your sleeves up and hold your shoulders back and really believe in what you want to achieve.

“We’re in a much better position than we were last year and we shouldn’t forget that. I’ve said to the players that they worked so hard at the start of the season to get into this position, now we have to kick on again.

“We will get better – I sound like a bit of a broken record – but I know that once we get to January and get some of our players back then we will improve.”

“It doesn’t look good and we are worried about it. He’ll have a scan either tomorrow or Monday but we are not overly hopeful that the outcome will be positive. It’s his knee.”