Reeves: We've got the quality to turn our form around 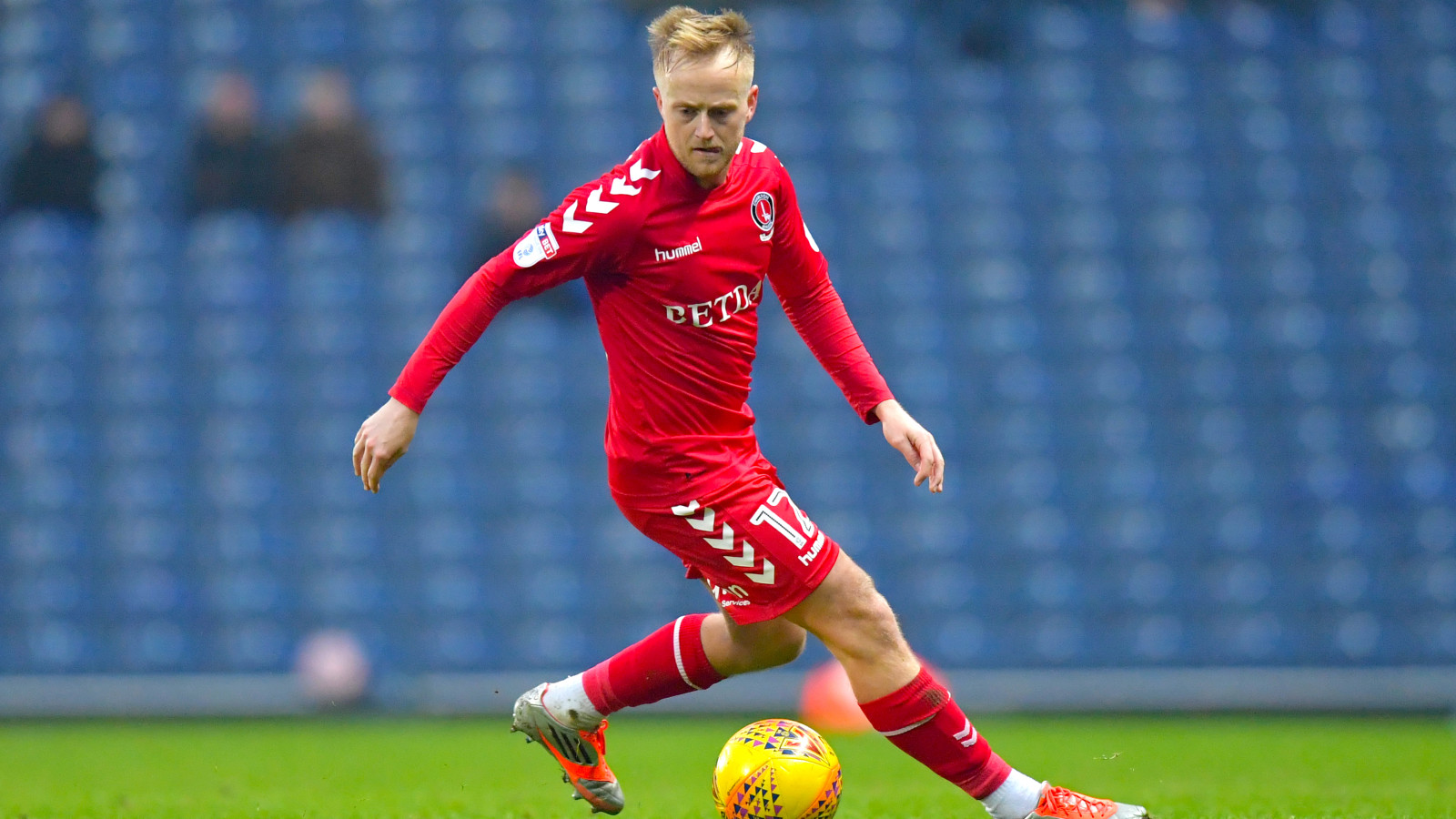 Ben Reeves believes that Charlton have got the quality in the dressing room to turn their recent poor run of form around.

The Addicks propelled themselves up to third place in Sky Bet League One at the end of October but a heavy schedule and a number of injuries has since seen them drop down to sixth.

And speaking after Saturday’s clash at in-form Blackburn Rovers, summer signing Reeves insists that his team are more than capable of putting another positive run of results together.

“The most important thing is to get back to what we were doing well at the start of the season,” he said. “Get all of the basics right and the rest of it comes with that.

“We’ve got the quality in the dressing room and nobody wants to play us at our place, it’s a tough place to come. We’ve got great players and great backing from the fans as well.

“We just need to build on that, hopefully we can start that on Saturday and get another run going. If we can get on a run like Blackburn are on, we’ll go flying up the table again.”

Reeves forced Rovers stopper David Raya into two great stops at the weekend the Addicks midfielder felt that his side were unfortunate not to come away with any points.

He said: “We probably deserved something from the game, at least a draw. We had a long discussion in the changing room afterwards. The boys are disappointed.

“I think we were better than them. We should look at that and think if we’re coming here and are probably the better side, we should be finishing higher than them in the league.

“We need to get ourselves on a run like they’ve got on, six wins in a row. We’re more than capable of that. Hopefully we can start that on Saturday.”

Supporters can watch Reeves’ interview in full on Valley Pass