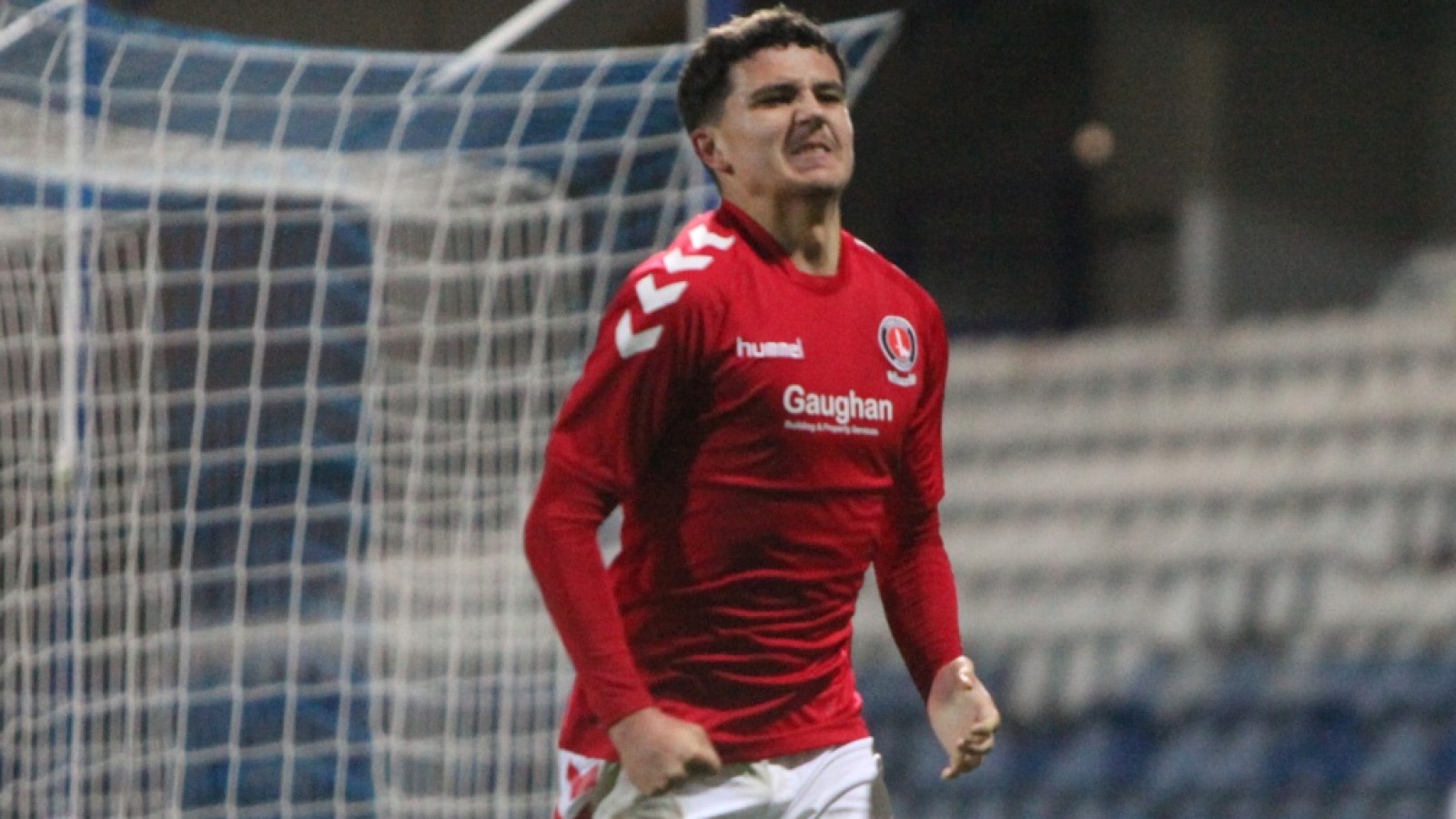 Charlton’s U23s put in a five-star performance to beat Cray Wanderers and reach the semi-finals of the Kent Senior Cup on Wednesday night.

Having only played just over 48 hours earlier, Jason Euell fielded a youthful side and they were in control by half-time thanks to a penalty from Albie Morgan and an eye-catching effort from Brendan Sarpong-Wiredu.

After the break, Alfie Doughty - who bagged an outrageous goal in the FA Youth Cup last week - Jo Cummings and George Lapslie added to their side’s tally to ensure a safe passage into the last four.

Following a quiet opening 15 minutes, the Addicks grabbed the lead from the penalty spot. Jordan Zemura was fouled in the box by Cray’s Marcus Evans and Morgan dispatched the resulting spot-kick from 12 yards.

It was 2-0 on 32 minutes. Morgan did well to keep the ball in play on the left and passed possession inside to Sarpong-Wiredu, who opened up his body before curling a delightful strike into the corner via the underside of the bar.

The Addicks were on top at the interval and seven minutes after the restart it was three when Doughty converted a low Morgan cross at the far post from close range.

Cray pulled one back from the spot on 61 minutes when Anthony Adesite fired home from 12 yards, having been felled by Charlton skipper Ryan Blumberg.

But Euell’s side restored their three-goal advantage almost immediately. Doughty floated in a free-kick from the right-hand side and Cummings met it with a firm header that flew into the net.

The Addicks added some gloss to the scoreline in stoppage time when substitute Lapslie got on the end of a low Zemura centre to tap home from a couple of yards out.

Euell’s men now progress into the semi-finals and move a step closer to regaining the trophy that they last lifted in 2015.