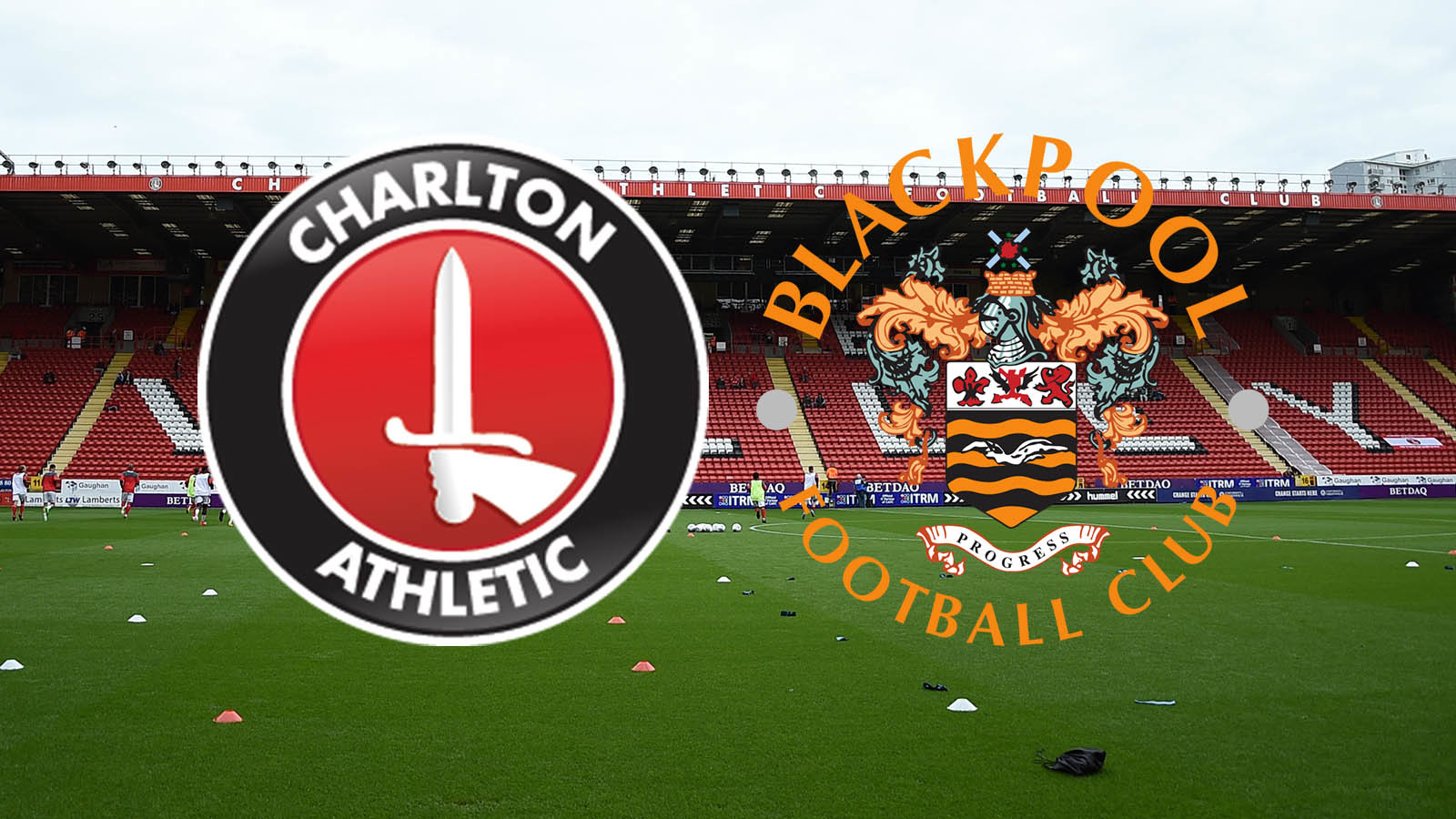 Charlton face their final match before Christmas on Saturday afternoon when they host Blackpool at The Valley (3pm).

Blighted by injury, Karl Robinson’s squad will be stretched to the limit for the encounter but they will hope to send every Addick home happy leading into the action-packed festive period.

Karl Robinson confirmed at his pre-match press conference that eight members of his first-team squad will be unavailable due to injury. Billy Clarke, Jason Pearce, Ricky Holmes, Jake Forster-Caskey, Tariqe Fosu, Ahmed Kashi, Patrick Bauer and Lewis Page are all out.

For Blackpool, strikers Kyle Vassell and Mark Cullen are out with hamstring injuries. Jim McAlister remains sidelined with a broken leg and Ollie Turton is a doubt with a dead leg.

Charlton and Blackpool have met 60 times in the past, with the Addicks winning on 18 occasions. There have been 18 draws while the Tangerines have come out on top 28 times.

The last time the two sides met came in 2015 when Charlton ran out 3-0 winners at Bloomfield Road. To watch the highlights, please click here

John Busby will take charge of Saturday’s game at The Valley.

So far this season, he has overseen 25 matches where he has brandished 68 yellow cards and three reds.

He last officiated the Addicks for last season’s 1-0 win over Chesterfield at The Valley.

Seats remain on sale for Saturday’s match and will be available to purchase right up until kick-off.

The game has been classified as an Addicks Silver match and prices start at:

All season ticket holders and Charlton fans with match tickets are welcome to visit the Fans’ Bar and supporters can purchase food and drinks in there. You can find out more about the bar by clicking here.

The Valley’s FREE Family Activity Zone will be open as normal on Saturday afternoon and a number of festive-related activities will be taking place. Operating from 1.15pm until 2.30pm, the FAZ offers a range of activities both indoors and outside.

Fans are also advised to arrive at The Valley in good time in order to avoid long queues when buying tickets and entering the ground. Searches will be taking place at the turnstiles due to heightened security in the capital at this time.