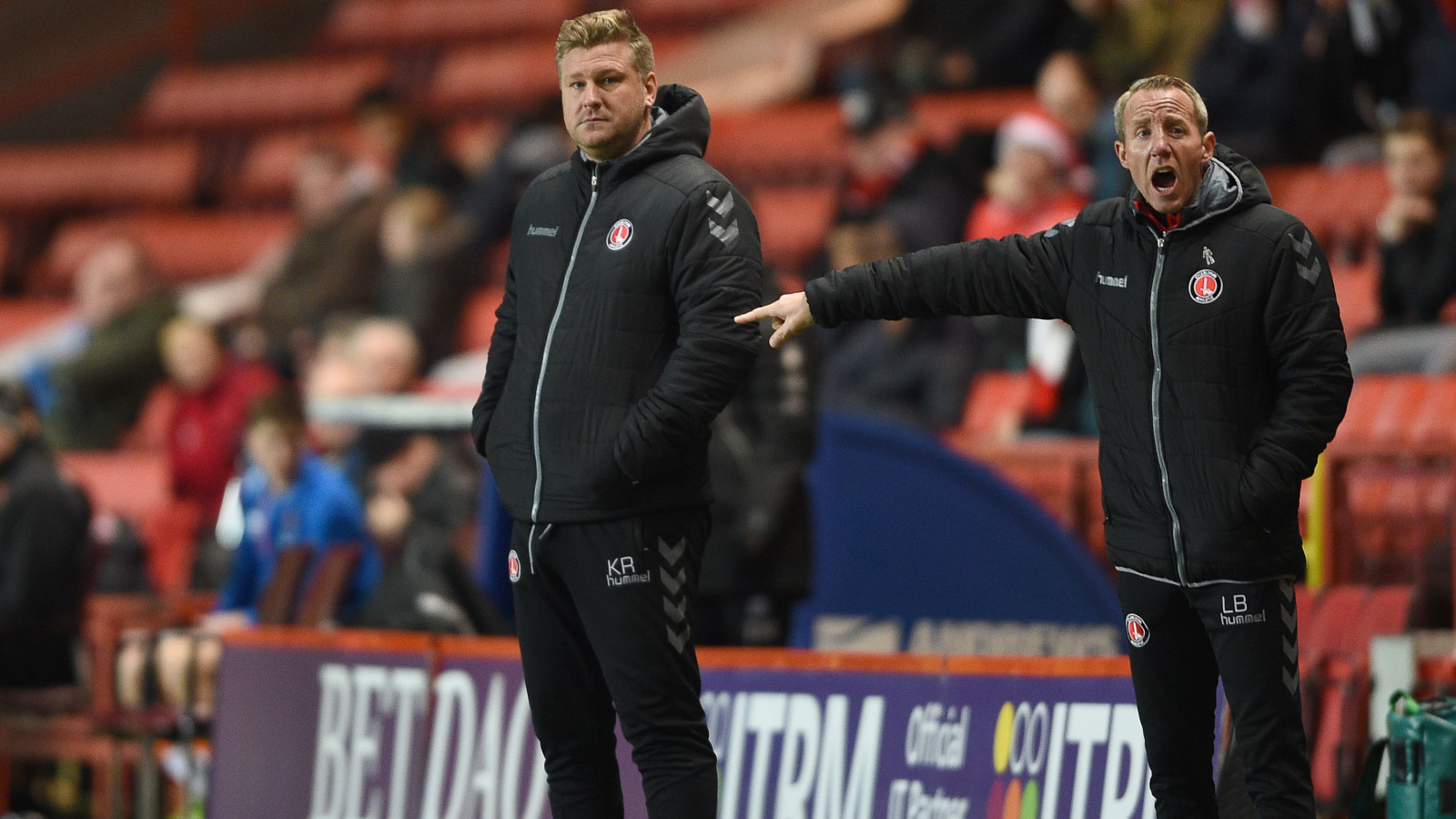 Karl Robinson has challenged his players to rise to the challenge of facing league-leaders Wigan Athletic at the DW Stadium on Friday night.

The Latics are in excellent form and the Manager wants his squad, which is currently blighted by injury, to sign off 2017 with a positive result.

“They’re a team that is very competent and in great form,” Robinson said. “They’ve got very good players who are full of confidence and I don’t think their team has changed much in the last three games.

“That consistency is important - their front six has predominantly stayed the same and that is something that, when we had our good run, was a constant.

“We don’t have that at this moment in time and we may have to go there with a different type of gameplan. We keep chopping and changing at the moment, not because we want to but because our hands are forced a little bit.

“Wigan have got good players all over the pitch and they are scoring a lot of goals.”

The Charlton squad is currently depleted with injury, with eight regular first-teamers sidelined alongside a number of U23s as well.

He said: “I think across the first-team and U23s we have got something like 16 or 17 players unavailable for selection. I’ve never known anything like that before but the season doesn’t stop for people to feel sorry for you.

“You’ve got to stop feeling sorry for yourself and put your front foot forward. That has got to be our mantra over the next few games.”

Following Boxing Day’s defeat at Southend United, Robinson called his players into training at 7am the next day and he has been pleased with their reaction.

He said: “Everyone was a bit tired but I felt that it was necessary. We run things very well here with our schedules but it is also important for the players to know that if they don’t perform then there will be consequences.

“We sat down and we watched the first 60 minutes together. We went through some of the good things – and there weren’t too many – and the bad things and looked at why, where, how and who could have done more.

“We were very honest with each other and since then we have trained well and now we go again.”