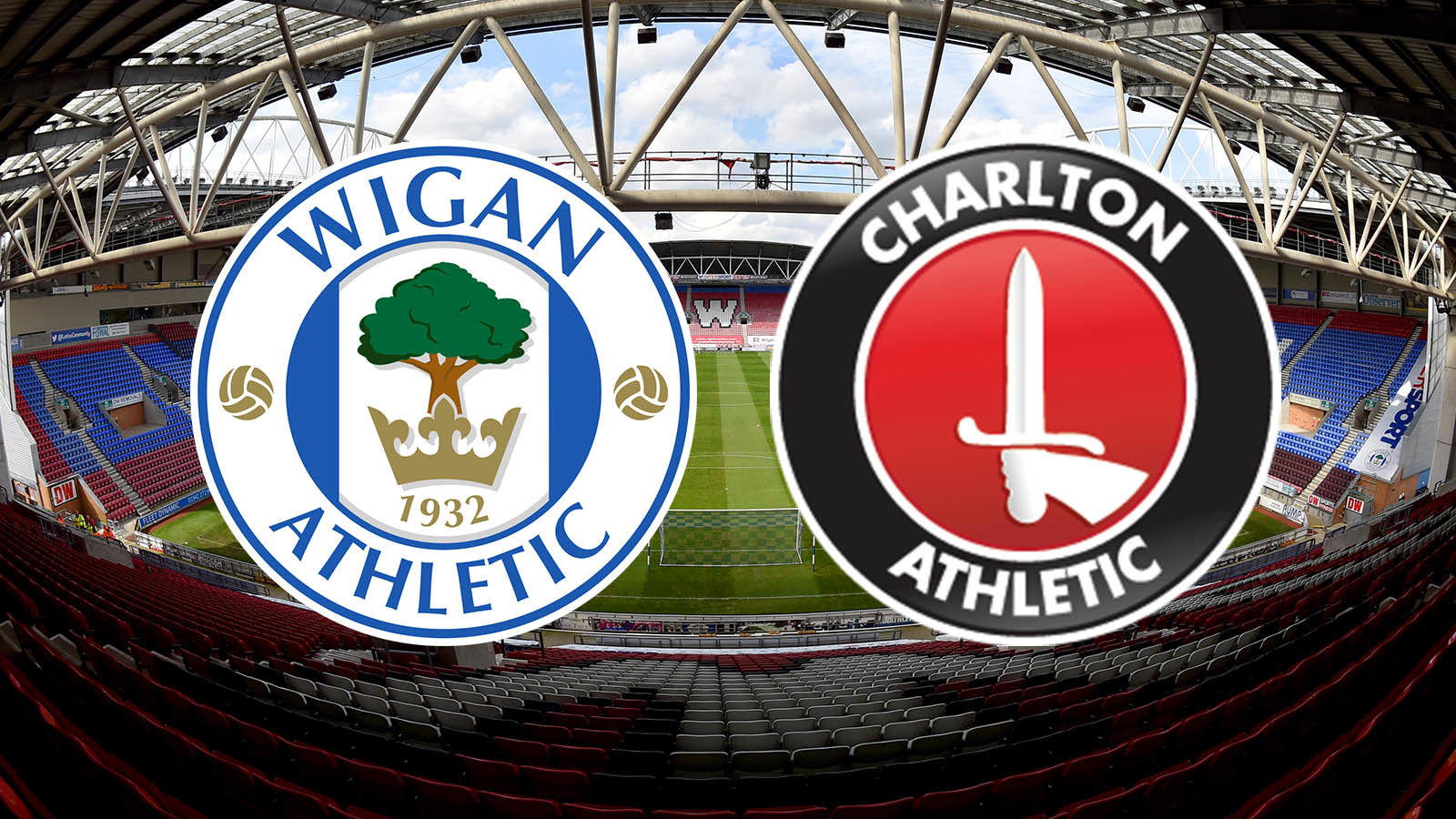 Charlton will sign off 2017 with a trip to Sky Bet League One leaders Wigan Athletic on Friday night (7.45pm).

The Latics are in excellent form and currently sit four points clear at the summit of the third-tier table. They recorded a goalless draw against second-placed Shrewsbury Town on Boxing Day, which ended a run of five straight victories for Paul Cook's men.

The Addicks, meanwhile, will be hoping to get their promotion charge back on track. Karl Robinson's squad has been badly affected by injury in recent weeks and with a number of first-teamers still unavailable he will be calling on his fit players to draw on their energy reserves.

For Wigan, Ryan Colclough is a doubt with illness. Craig Morgan is sidelined with a hip injury and Jamie Jones and Shaun Macdonald are out with shoulder and leg injuries respectively.

Charlton and Wigan Athletic have only met nine times in the past, with the two clubs winning four matches apiece.

There has also been one draw, which came at The Valley in October 2013, and the last time the two sides met came in SE7 in September of this year.

Trevor Kettle will take charge of Friday night’s clash at the DW Stadium.

So far this season, he has overseen 21 matches where he has brandished 78 yellow cards and three reds.

Kettle last officiated Charlton for the Addicks’ 2-0 victory at Rotherham United in August.

He will be supported by linesmen David Plowright and Duncan Street and fourth official Robert Merchant.

Tickets for the match will be available to buy from the DW Stadium. They can be purchased from turnstile P1 using cash only. They will be priced at: