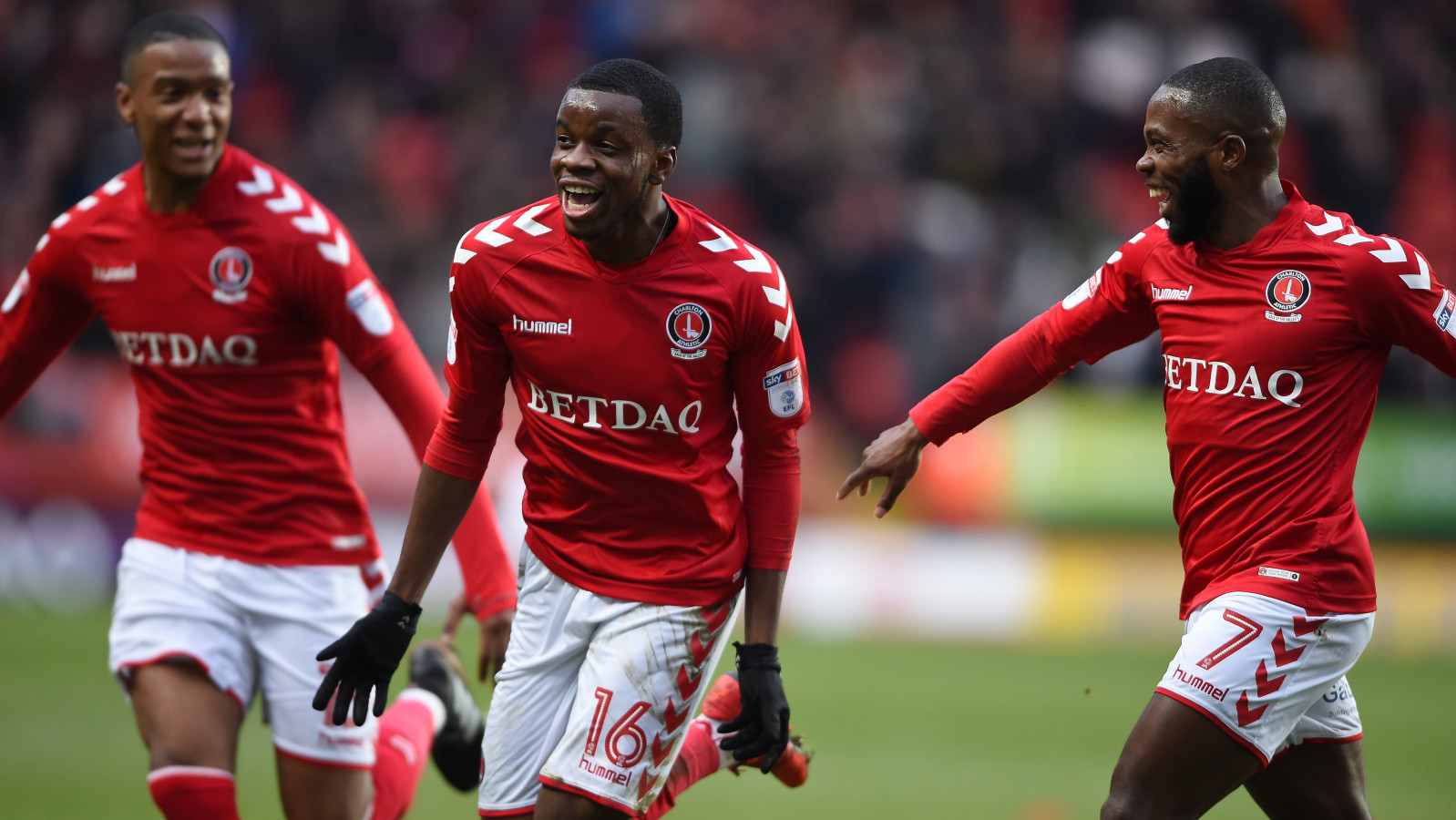 Charlton claimed a league double over Oldham Athletic at The Valley on Saturday afternoon as Stephy Mavididi’s moment of magic was enough to secure all three points to aid their play-off bid.

Mavididi skipped past two Oldham defenders before planting his effort into the bottom corner to fire the Addicks to a first win since November.

Karl Robinson made three changes to the side that went down 3-1 at The Valley against Gillingham on New Year’s Day. Mavididi came into the side for his debut in his second spell at the club, replacing the injured Ben Reeves.

Patrick Bauer made his first start since the 2-2 draw against Peterborough in late November, replacing Nabby Sarr in the centre of defence, whilst Monday’s goalscorer Joe Aribo came in to replace the injured Jake Forster-Caskey.

Reeco Hackett-Fairchild came onto the bench in place of Leon Best, who looks set for a lengthy spell on the sidelines after sustaining a serious knee injury against Gillingham. Nabby Sarr was pulled off the bench after injuring himself in the warm-up.

Ricky Holmes almost gave the Addicks a dream start within two minutes. He ran at the Oldham defence before unleashing an unstoppable shot from 30 yards out that crashed against Johny Placide’s crossbar, with the goalkeeper rooted to the spot.

After Mavididi was harshly booked for diving, having seemingly been bundled over, Oldham had their first chance of the match when Rob Hunt let fly from distance, but it was well wide of Ben Amos’ goal.

With The Valley faithful urging the Reds on, the game sprung into life after 20 minutes following a lull in proceedings. From the left-hand side, Holmes swung in a cross but it just evaded Josh Magennis as it sailed out.

With Charlton failing to break down a resolute Oldham, the game needed some magic. And that’s what it got with 27 minutes on the clock as Mavididi scored his first ever senior goal.

The on-loan Arsenal man received the ball on the left wing, before leaving Dan Gardner for dead as he raced into the box. As he entered the penalty area, he still had a lot to do, but the 19-year-old danced past his man before unleashing a shot into the bottom left-hand corner to give the Addicks the lead.

Oldham responded by almost equalising just two minutes later. Hunt received the ball on the edge of the box and curled a shot just over Amos’ goal. Aaron Holloway was next to try his luck but his tame effort from outside the box was straight at Amos.

Mark Marshall had a half chance for the Addicks when a ball dropped for him in the box, but he scuffed his effort straight at Placide.

The away side started the second half in search of an equaliser and almost capitalised on confusion in the Addicks box when Bauer failed to clear and Holloway got ahead of him, but he fired straight at Amos.

Charlton were looking for a goal to kill off the game and Holmes had a chance when he and Mavididi pressured well in the box, before the ball was teed up for the former but Magennis inadvertently blocked his effort from an offside position.

The away side applied some pressure in search of an equaliser. First, substitute Tope Obadeyi headed straight at Amos from a cross, before skipper Anthony Gerrard poked wide when he connect with a corner at the near post. Holmes then had a chance when a long ball over the top saw him cut into the box, but his cross was too deep for anyone.

The Addicks faithful were roaring their team on, with cries of red army, but the away side were not giving up. Holloway almost found a way to goal, but Amos was there to brilliantly deny his low effort, before he and Obadeyi both had shots charged down in the box.

Substitute Karlan Ahearne-Grant could have sealed the win when Joe Aribo drove into the box, drawing the defender in, before sliding the ball into Ahearne-Grant, but Placide spread himself big and blocked the forward’s effort.

Johnnie Jackson entered the fray late on, almost wrapping things up but his goal-bound header was blocked before Ahearne-Grant broke in wide of the box, but his shot was well saved.

But The Valley stuck together and roared their side on to victory as the Reds held firm to secure all three points and move a step closer to the top six.