Arsenal loanee Mavididi delighted to get off the mark for Charlton 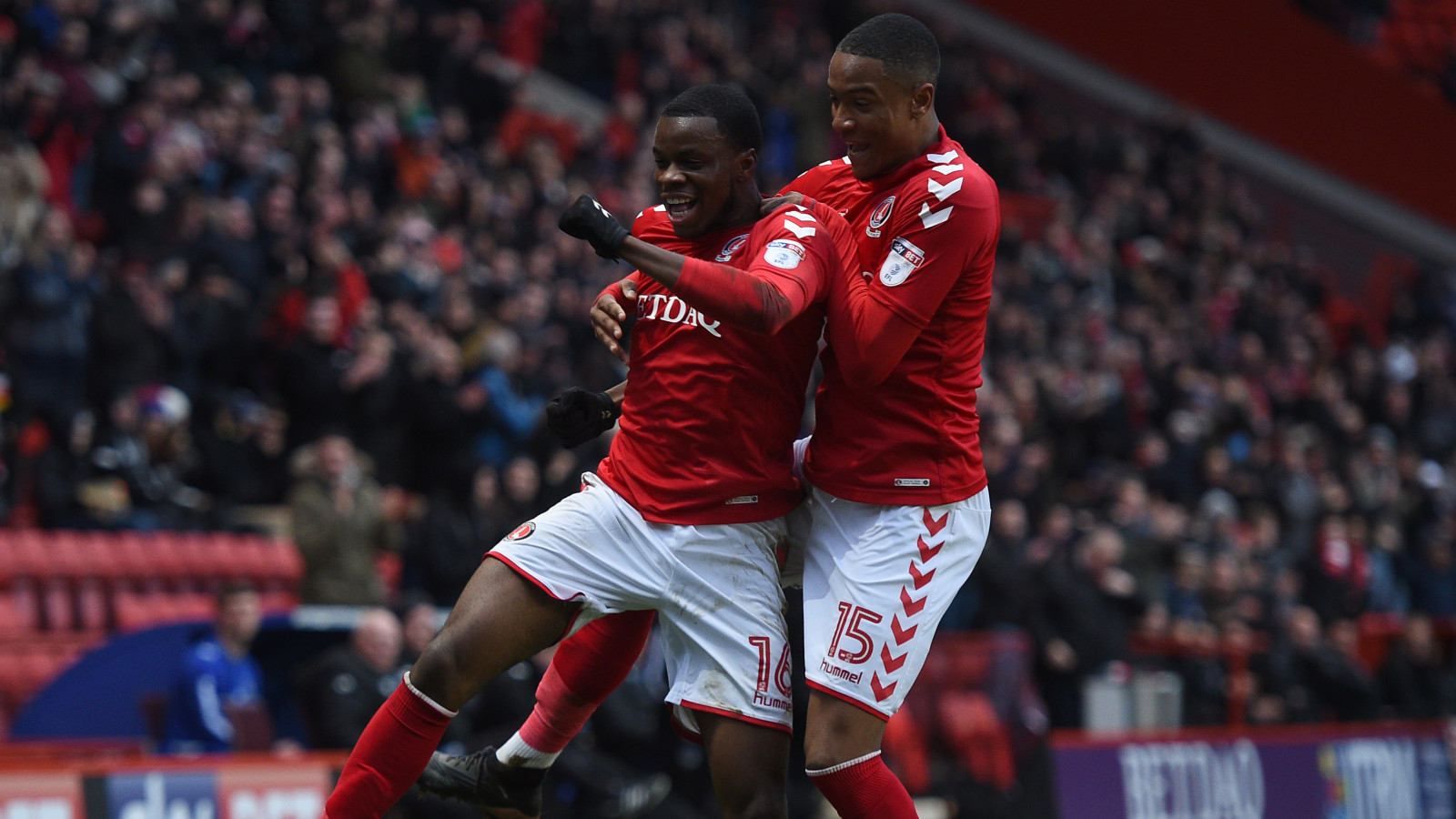 Stephy Mavididi spoke of his delight at opening his account in senior football after bagging the winner in Saturday’s 1-0 victory over Oldham Athletic at The Valley.

The Arsenal loanee was making his second debut for the Addicks after arriving back at the club on Wednesday and his solo effort proved to be the difference as Charlton picked up their first victory in nine league games.

And the 19-year-old was pleased to grab his maiden goal in such fine fashion.

“It felt great to finally get off the mark in the new year,” he explained.

“It’s been a long-time coming, so that one was special. I picked up the ball out wide and saw I had a one-on-one so I’ve taken him on and creeped into the box. I took on the second guy, chopped it back onto my right, hit it hard and low and it went in.”

“I think we had more goals in us and I think we let them off the hook a bit,” he added.

“They were putting pressure on us, but we defended well, kept a clean sheet and got the three points so I’m delighted.”

Meanwhile, Mavididi was thankful to the fans for their reception on his Valley return.

“It was a great feeling to put on the shirt again and I had a great reception from the fans which is always nice.