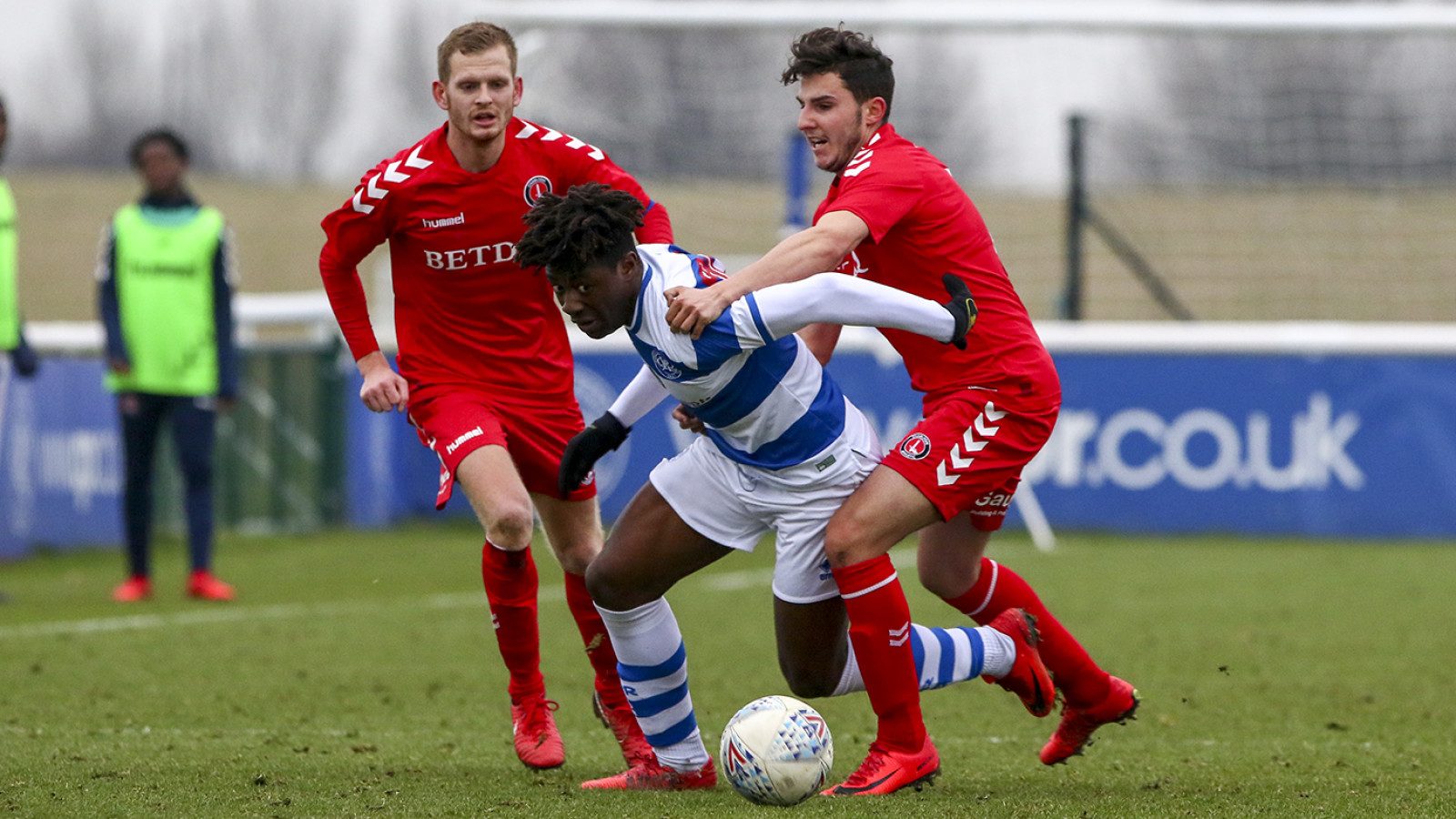 Charlton’s U23s endured a tough afternoon on Monday as they fell to a 5-1 loss against an experienced Queens Park Rangers side at Harlington.

The Addicks’ young side did give a good account of themselves in the first half hour but goals from Osayi-Samuel and Oteh for the home side meant Charlton trailed 2-0 after 39 minutes.

Alfie Doughty should have got Charlton back into the game just ahead of half-time but he missed from close range.

Jason Euell’s side resistance didn’t last too long in the second half as the same combination of Osayi-Samuel and Oteh meant that Charlton were 4-0 down after 56 minutes.

Then another goal from QPR substitute Tilt made it 5-0 with 20 minutes to play.

The inexperienced Charlton side started to play some good football in the last period of the game and were rewarded for their efforts when Jo Cummings’ header gave them a consolation to take home, making it 5-1.

Charlton won’t be too disheartened as QPR’s experience was just too much for them on the afternoon and will now look ahead to a home match against Colchester United U23s next Monday.