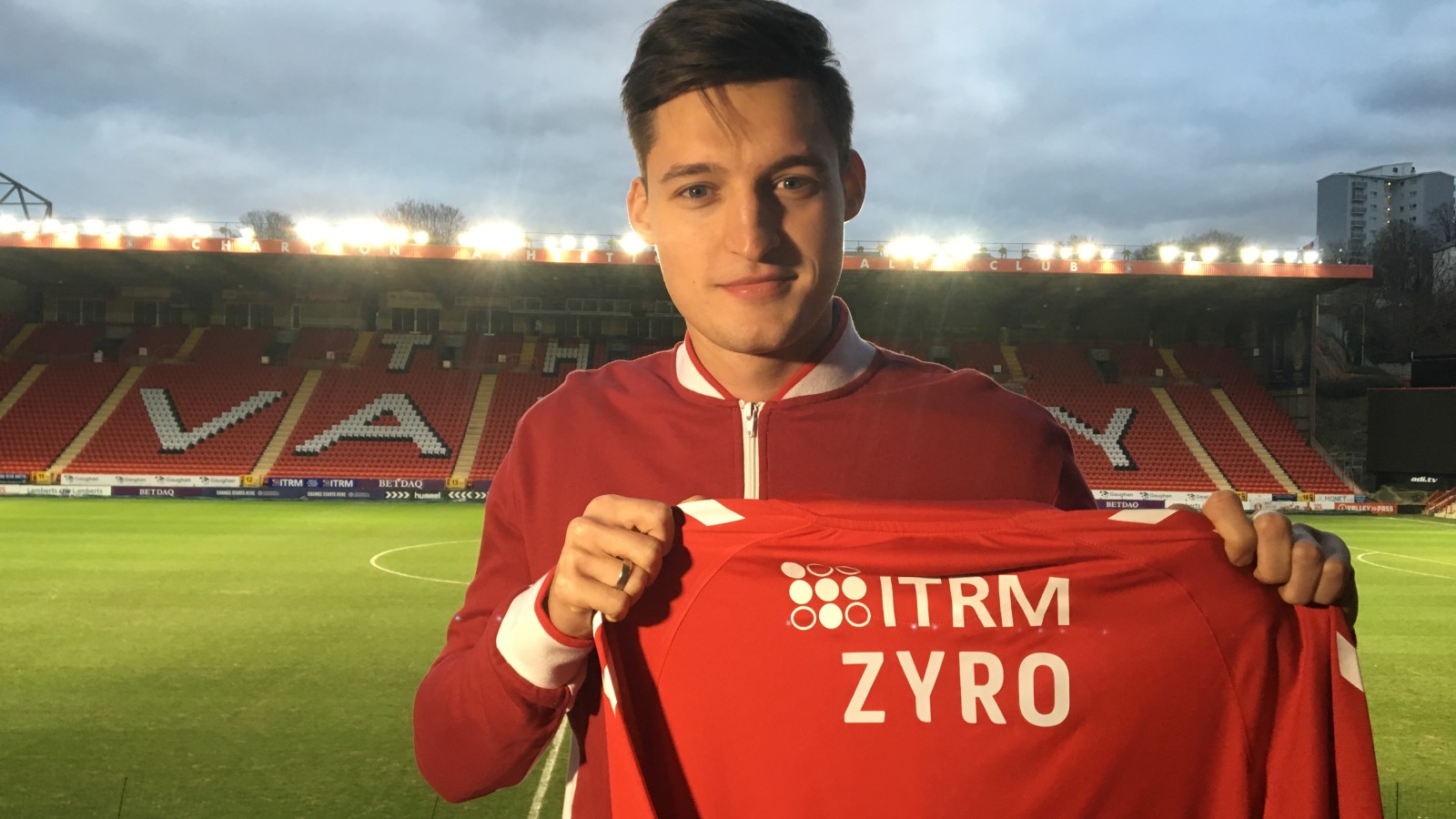 Charlton Athletic are delighted to confirm the signing of striker Michał Żyro on loan from Championship leaders Wolverhampton Wanderers.

The 25-year-old – a full Poland international – is left footed and can play as a centre forward as well as out wide.

Żyro becomes the Addicks’ second signing of the January transfer window, joining Stephy Mavididi, and Manager Karl Robinson is excited to have the front-man on board.

He said: “Michał is tall, athletic, has range in his movement and will offer something that we have not got. He can play up top in a one, or alongside Josh Magennis in a two, and he is very hungry to show what he can do.

“He can play with his back to goal and, having spoken to him, he wanted to come to a club that are striving to achieve success come the end of the season.”

Żyro began his career at Legia Warsaw – making senior bow at the age of 17 – and in January 2016 he signed for Wolves.

An injury hampered his progress at Molineux but now back fit he is eager to help Charlton to promotion to the second tier.

He said: “I’m delighted to sign for Charlton. This is a good move for me and now I want to prove to everyone that I am healthy and show my abilities on the pitch.

“I have really enjoyed my time in England so far. Charlton is a very big, famous club – I remember watching Darren Bent score goals for Charlton in the Premier League on TV when I was younger – and I know that I will be happy here with my family.”