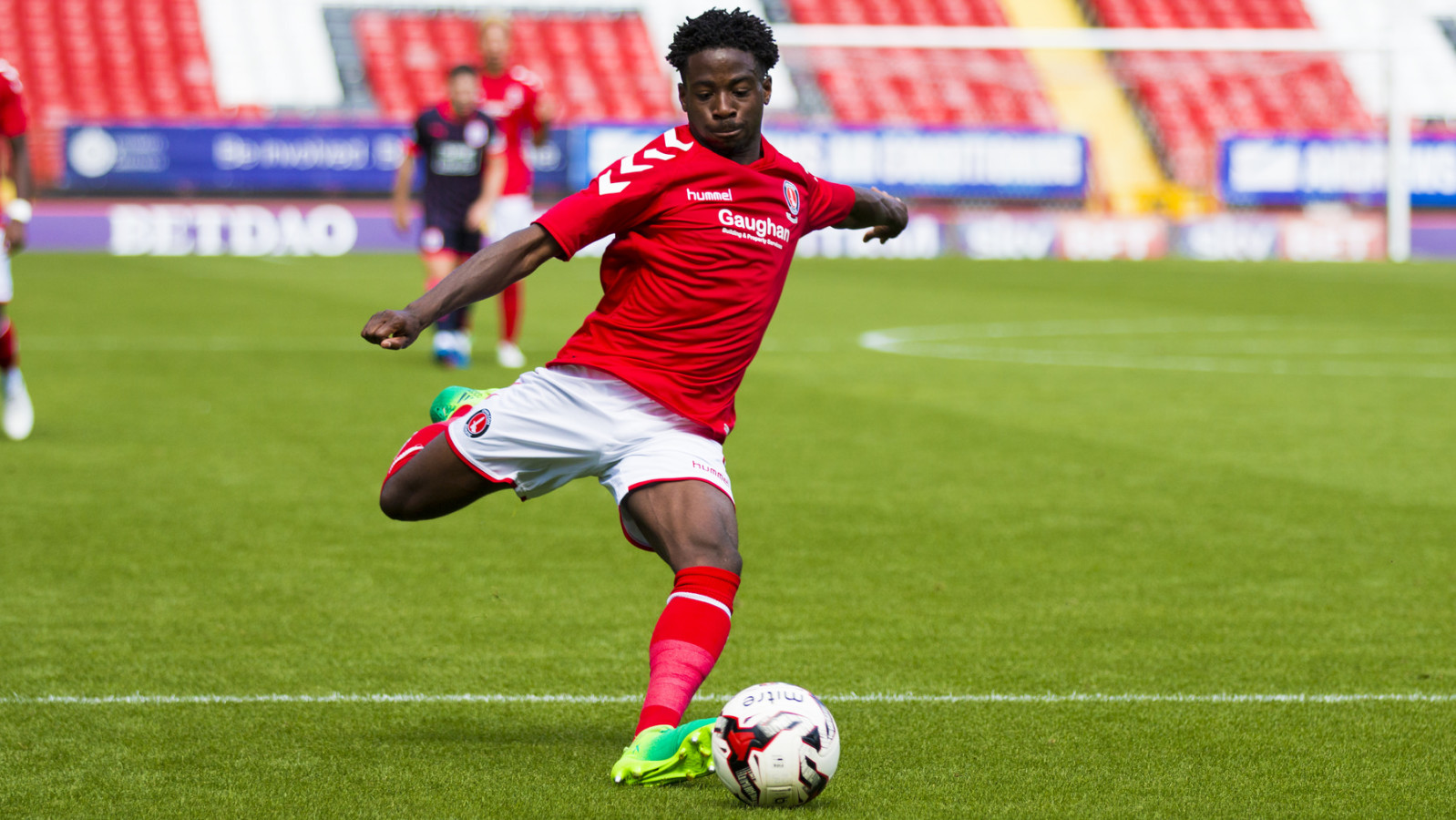 Louis Yamfam scored a consolation goal as Charlton’s U23s were beaten 4-1 by Liverpool in the Premier League Cup on Sunday afternoon.

Bobby Adekanye broke the deadlock for the Reds after 19 minutes, placing his shot past Addicks goalkeeper Ashley Maynard-Brewer from close-range.

Maynard-Brewer was called into action again in the 25th minute when he pulled off a sensational save that denied Herbie Kane a 25-yard strike destined for the top corner of the net.

In the 39th minute, Liverpool doubled their lead when Kane picked out Adekanye with a quality cross, which the midfielder headed coolly into the bottom corner to score his second of the game.

Charlton’s Yamfam stole possession off Liverpool on the edge of the 18-yard box just before half-time and broke away to slot his shot past Reds goalkeeper Caoimhin Kelleher to mount a potential comeback.

But the one goal gap didn’t last long as Liverpool extended their lead with two more goals in the second period.

Harry Wilson forced the Addicks defence into making an error with his high pressure, which allowed Kane to take the ball around Maynard-Brewer before squaring to Toni Gomes, who finished with a tap-in.

On 53 minutes, Liverpool made it 4-1 through a cheeky chip from Harry Wilson after Maynard-Brewer was caught off his line.

The result leaves the young Addicks bottom of their Premier League Cup group on one point, with two games still to play in the competition.