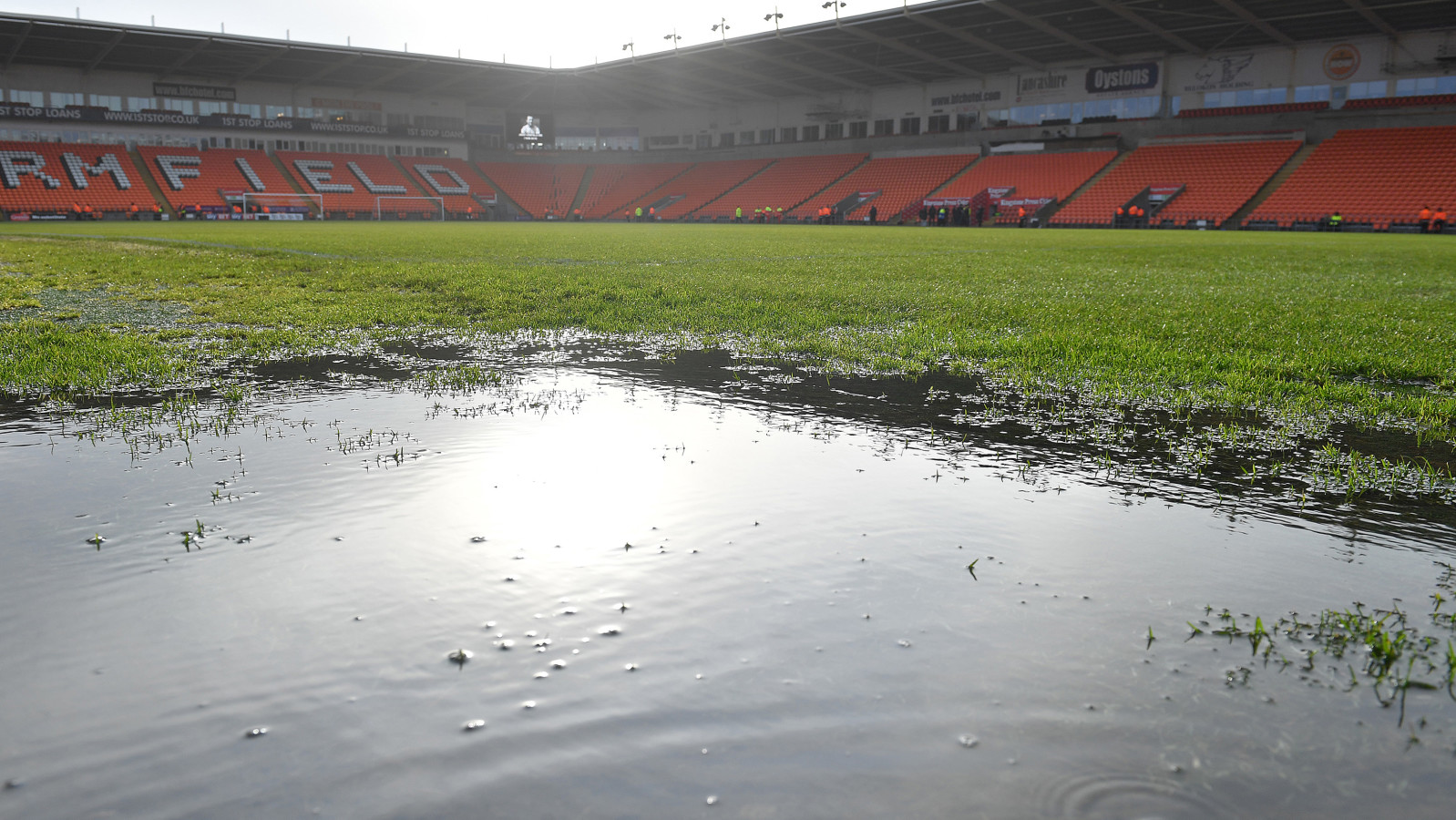 Speaking after the postponement of today’s away game against Blackpool, Charlton Manager Karl Robinson spoke to the local press about his disappointment for players and fans. He also talked about the last few days of the transfer window and new signing Sullay Kaikai

Robinson also spoke about the part Charlton played in Blackpool’s tribute to Jimmy Armfield, which you can read here.

On the game being called off

“We’re fuming. We asked to play at 4pm (today), 5pm (today), we asked to play at 1pm tomorrow. We were ready to play. Blackpool were ready to play. The referee has made the decision for the safety of the players. We’re in great form, we came here full of expectation, full of hope and unfortunately we’ve not been able to play but it is what it is. We come back here next time and we go again.”

On the Charlton fans

“We thank them for them coming down and supporting us and through no fault of our own we can’t carry this journey of performances on. I don’t know when this game is going to be scheduled for, we have a few clear weeks coming up so whenever they want to play it. We’re in a good frame of mind at the moment, we want to play football. Marshy wasn’t here today, Sullay wasn’t in the squad, Michal (Zyro) needs more minutes to get fit, Pearcey will be back next week. We felt that our squad is getting stronger, we’re in a really good place so it is disappointing that we’re sort of held back. It’s just a shame, I wanted to play so much.”

“I’m not well, so I can’t be contacted for three days. My phone’s broken so no-one can contact me. All of those Premier League scouts that were here to watch him (Ezri Konsa) today, it’s a shame isn’t it.

“If we lose someone, then we’d have to bring in a permanent. Have we got time now? Well that’s a difficult one.”

“I’m very happy with Sullay, already he’s started to create a bit of a stir. I just spoke to their (Blackpool) U18 manager who was at Shrewsbury when they had him. He said he was one of the best players he’d seen at that particular time. We know the type of quality that he’s got – a one in two ratio at this level. Michal (Zyro) has trained really well, he’s really impressed me. Sometimes you sign players knowing how good they are and then you see them in training and you think ‘you are a little bit better than what I first thought’ and that’s nice as well. Josh Magennis has trained outstandingly well this week so there is pressure now for places. We’re in a really good place.”

A full interview with Karl Robinson will be available on Valley Pass shortly.