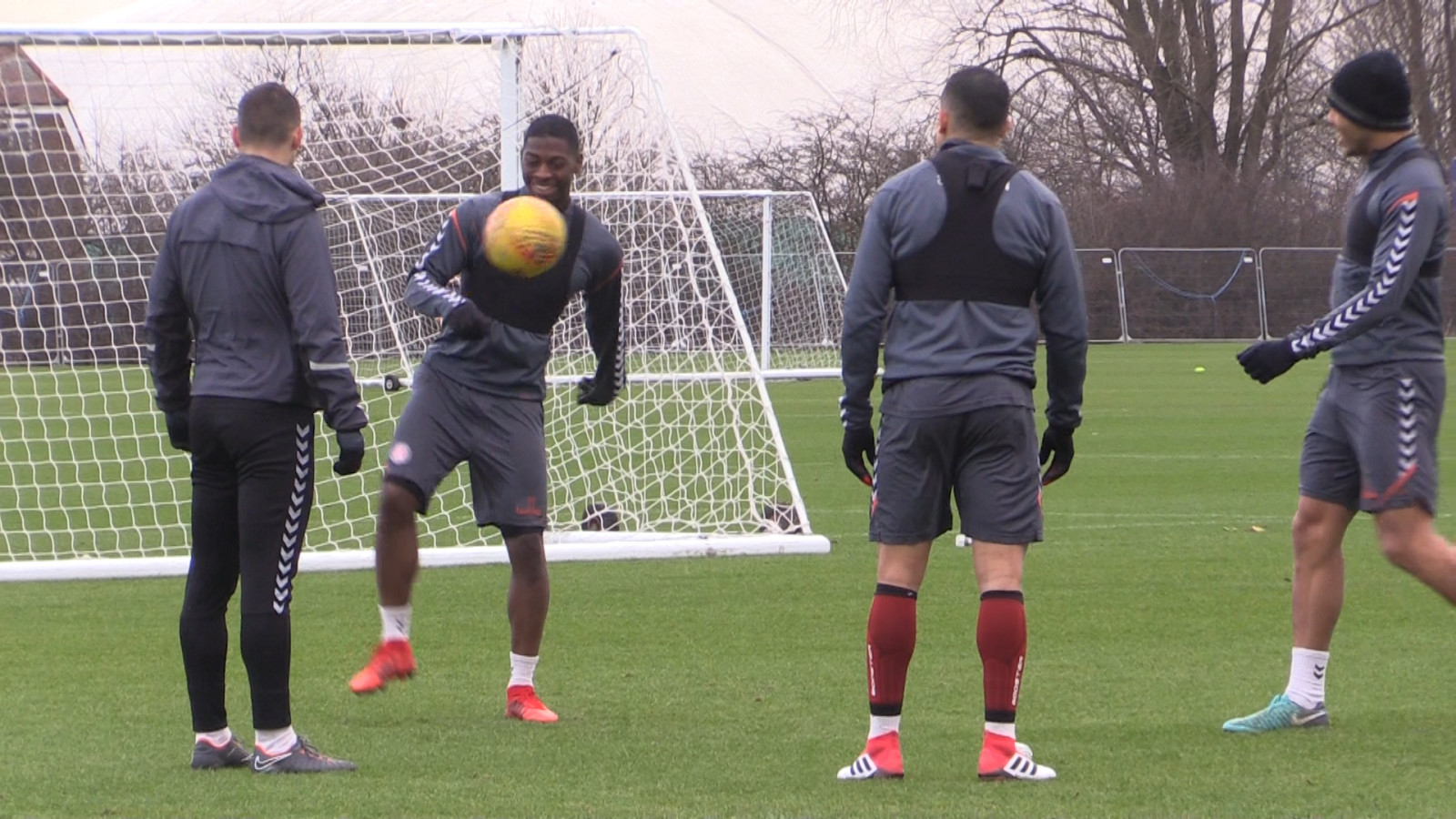 Charlton added a new face to their ranks last Friday - Karl Robinson's final signing of the January transfer window - and that man, Sullay Kaikai, could make his debut against Oxford United on Saturday.

Kaikai joined the club on loan from Crystal Palace and the winger seems to be settling in well to his new surroundings.

He spoke exclusively to Valley Pass on Friday when we went behind the scenes at the Training Ground. The youngster talked about meeting his new teammates, the quality of the squad and the healthy competition that lies ahead for places in the first team.

During his press conference on Thursday morning, Manager Karl Robinson discussed the busy spell he endured on transfer deadline day, Nicky Ajose's return, Ezri Konsa remaining with the club, Mark Marshall's return to the side and all the latest takeover talk.

The manager also discussed the possibility of Kaikai and Michał Żyro making their debuts for the Addicks this weekend.

Watch the gaffer's press conference in full by clicking here

Charlton and Saturday's opponents - Oxford United - have met 41 times in all competitions in the past, with some tight affairs and memorable ties being played out between the sides.

This week, we looked back in time and picked out five flash-back goals that the Addicks have scored against the U's in previous years.

Can’t make it to the game on Saturday? Valley Pass members can listen to live commentary of the match against Blackpool as the Addicks look to make it four league wins from their last four.

• Highlights of the Oxford game from 12midnight following the game

• Extended highlights of the Oxford game from 12noon on Sunday