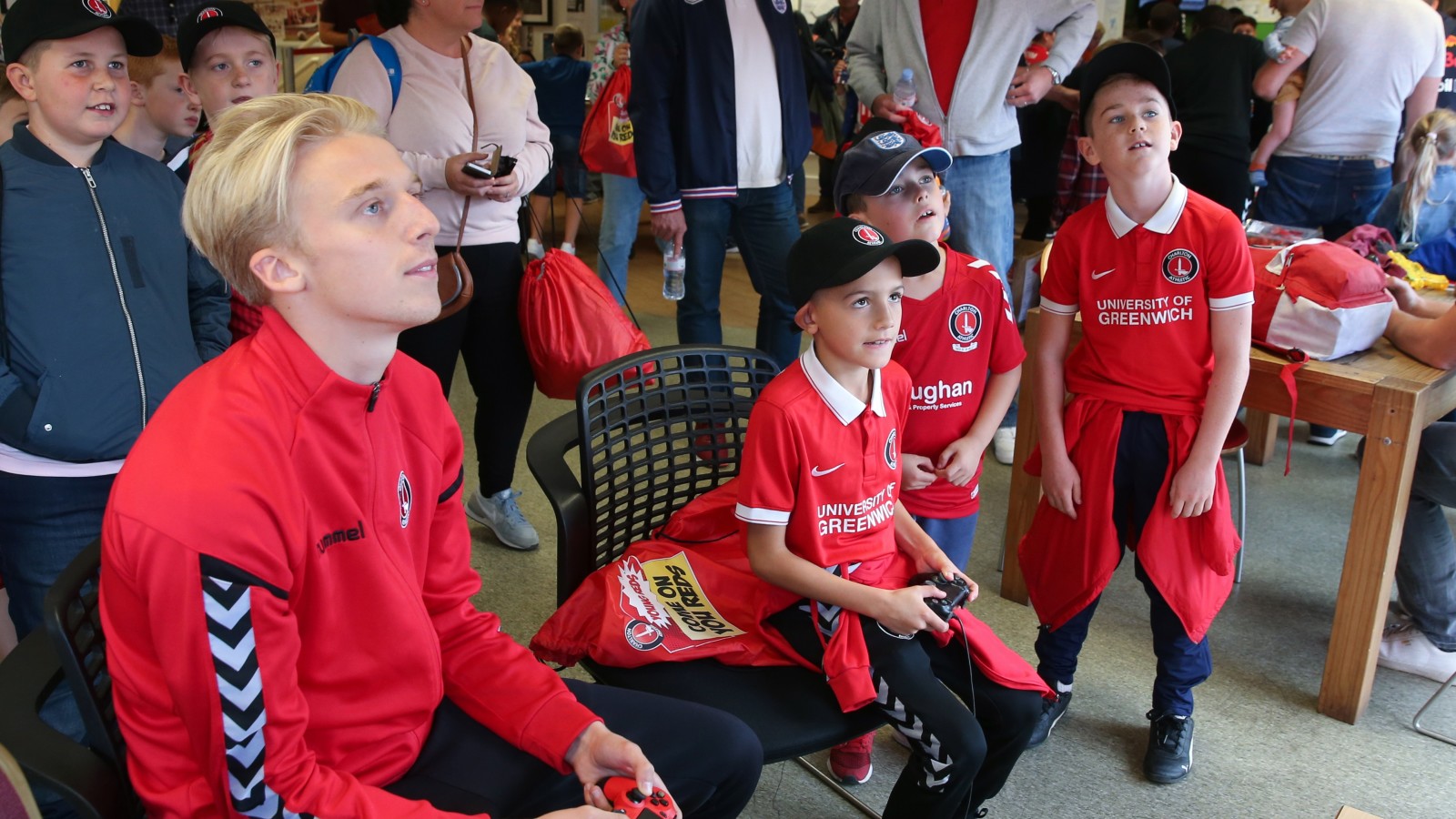 Youngsters will have the chance to play FIFA 18, table tennis and pool from 6pm ahead of the Addicks crucial home game against the Bantams.

As part of the activity there will also be a Sugar Smart seminar for families. Sugar Smart is a campaign started by TV chef Jamie Oliver to increase awareness of the dangers of eating too much sugar and reduce its consumption in the UK.

Last year, Charlton Athletic, its Community Trust and its caterers Delaware North teamed up to take action to combat the borough’s rise in childhood obesity by pledging support for the Royal Borough of Greenwich’s Sugar Smart Cities initiative.

As a special Shrove Tuesday fans will be able to purchase Sugar Smart pancakes in the Fans’ Bar before Tuesday’s game.