Charlton need to be better in both boxes, says Forster-Caskey 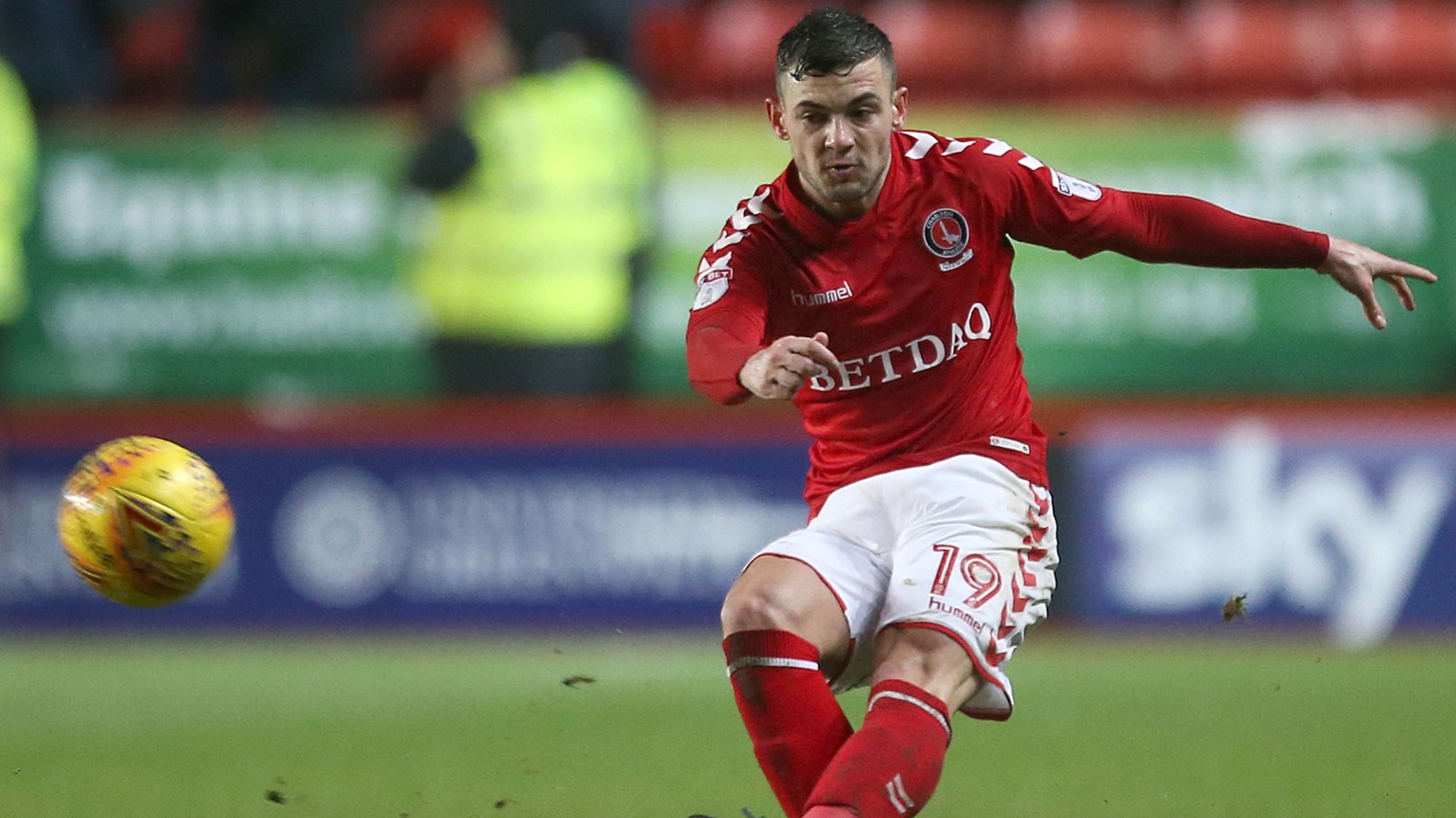 Jake Forster-Caskey says that Charlton need to be sharper in both boxes in order to turn recent late disappointments into victories.

The Addicks have been frustrated in their last three matches, conceding in stoppage time against Oxford United and Doncaster Rovers as well as in the last 10 minutes against Bradford City on Tuesday night.

The late goals have cost promotion-chasing Charlton points and Forster-Caskey says that, although his side have put in good performances, they need to start 'putting teams to bed'.

"Off the back of the last game at Doncaster, we wanted to come out and get the three points against Bradford and put ourselves in a good position.

"In the first 45 minutes on Tuesday, we were brilliant and we can take confidence from that. But we know that we have to put two halves together.

"We knew they [Bradford] were going to come out and have a spell - they are in the play-offs for a reason. We dominated them for long periods but now we need everybody to stick together and to keep on going."

He added: "We need to score more goals - that's evident. We haven't scored enough. We can take confidence from Tuesday because we played well.

"We need to put teams to bed because it puts us all under pressure. When you're 1-0 up you just naturally get deeper. I don't think you can help that because you're trying to defend a lead. If we'd got a second it becomes a bit easier to defend. We need to improve in both boxes."

The Addicks head to Stadium MK on Saturday to take on Milton Keynes Dons, a club that Forster-Caskey has previously had two loan spells with.

He said: "Reevesy [Ben Reeves] and the manager have all been there. Maybe it puts a little bit more of an edge on the game because you want to impress.

"You always give 110 per cent in every game you play but I'm a Charlton player now and I love it here."