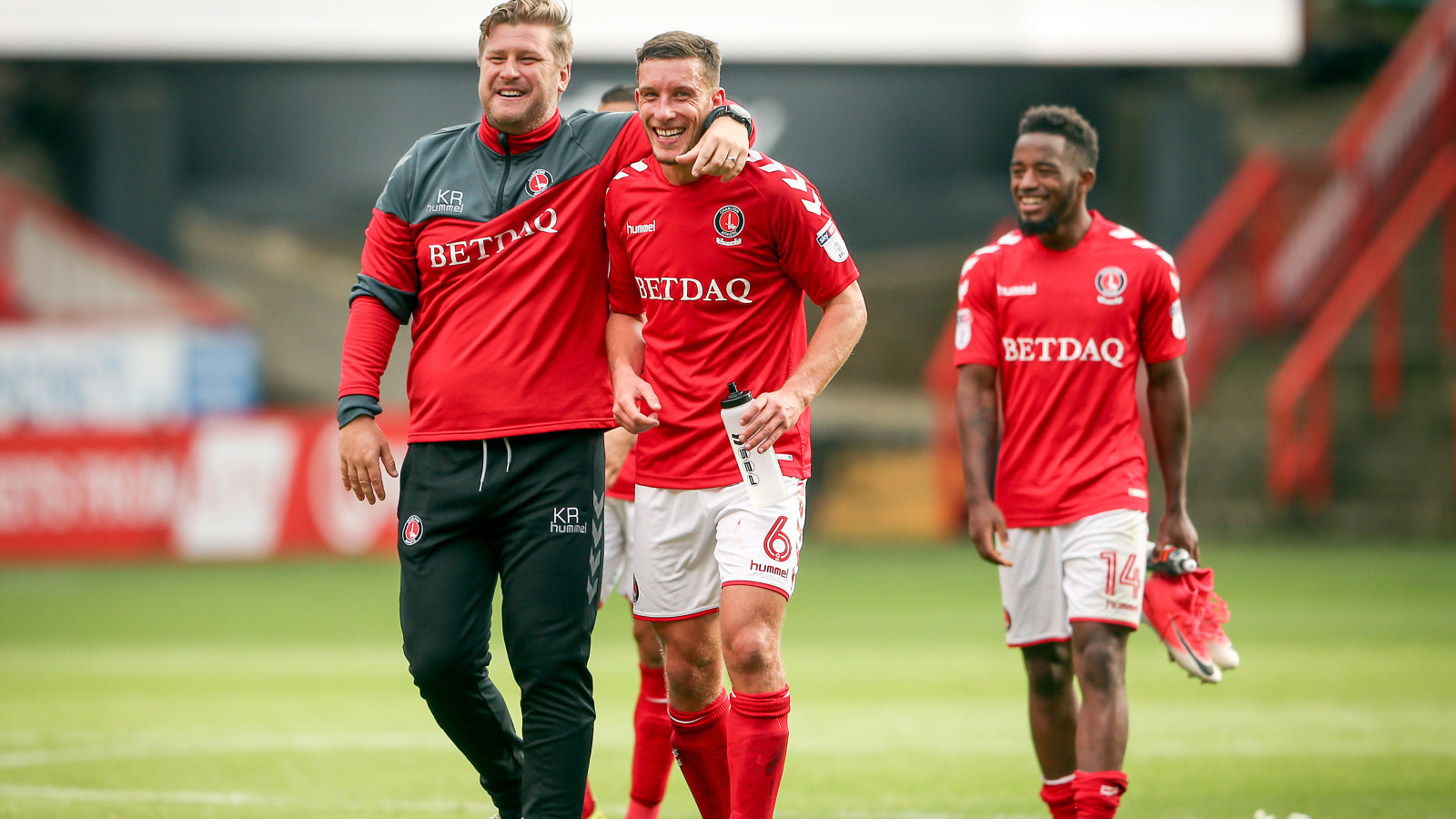 Karl Robinson explained Jason Pearce is unlikely to be risked in Saturday’s game against MK Dons as he makes his way back to full fitness.

The defender has missed the last few months with a niggling knee ligament injury and completed between 60 and 70 minutes for Charlton’s U23s in their impressive 1-0 victory at home to Stoke City on Monday in the Premier League Cup.

Robinson explained the fitness of the centre-half was very important to the team. He said in his pre-MK Dons press conference: “We put him through 60 minutes on Monday. He’s going to play 90 this Monday. He’s one of these people, he’s so important to us that you are best off doing without him for one game more and then saying, ‘well hang on, now you are ready’. It’s a decision we’re still looking to make but we’ll cross that bridge when we come to it.”

The U23s are away to Ipswich Town on Monday with the game set to kick-off at 1pm.

You can read an interview with Jason Pearce following his return to action for the U23s by clicking here.