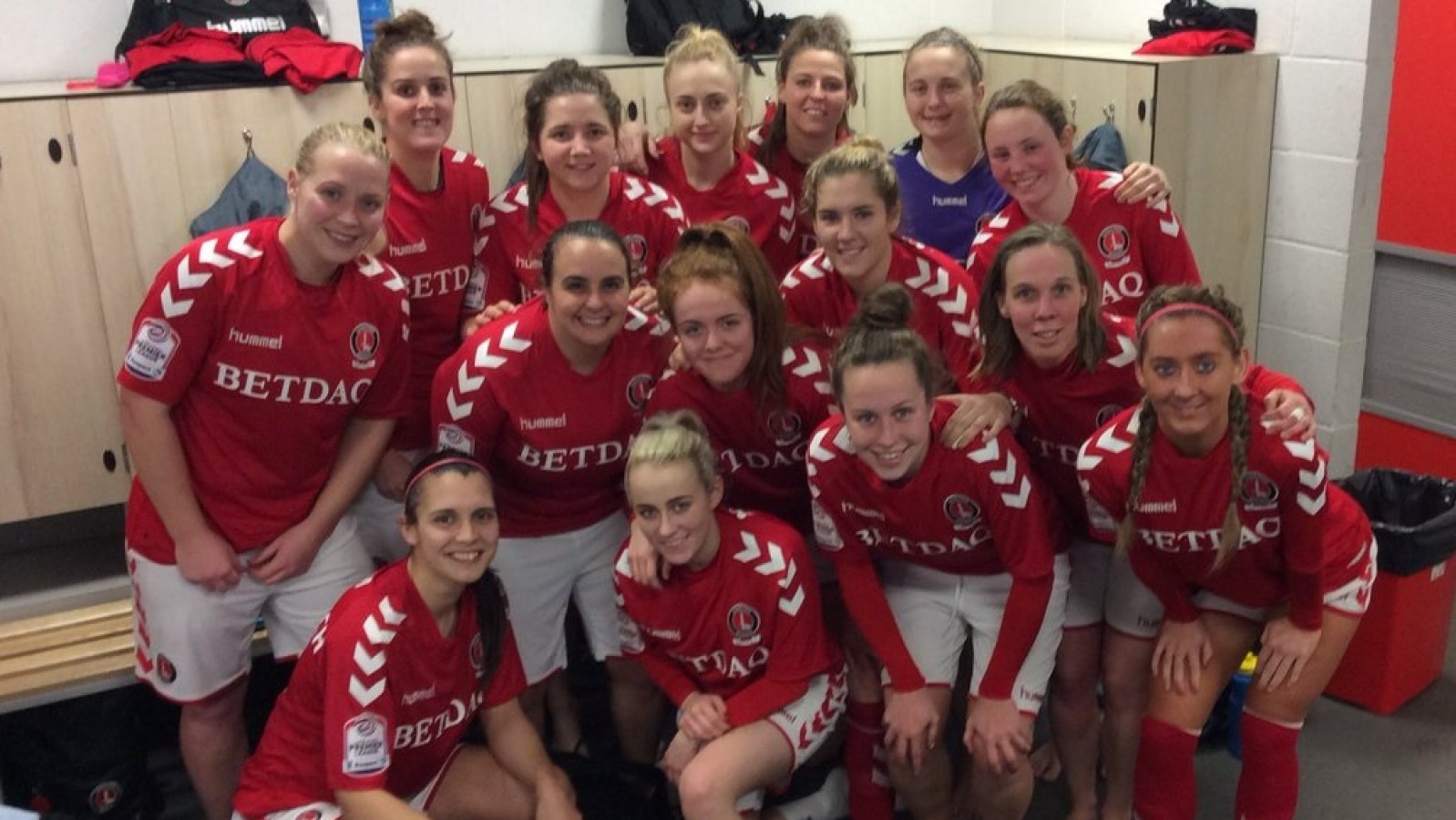 Charlton Athletic Women beat Cardiff City 3-1 on Sunday to advance to the quarter-finals of the SSE Women's FA Cup.

Two first half goals from Kit Graham and one from Charlotte Gurr were enough to ensure victory and mean the Addicks are the only team outside the two Women's Super League divisions to make the last eight.

The quarter-final draw will be live on BBC Radio 1Xtra from 8.10am on Monday morning with the likes of Manchester City, Arsenal and Liverpool all in the draw.

A full match report will be available on cafc.co.uk later this week.

Highlights and post-match reaction will be available on Valley Pass during the week.