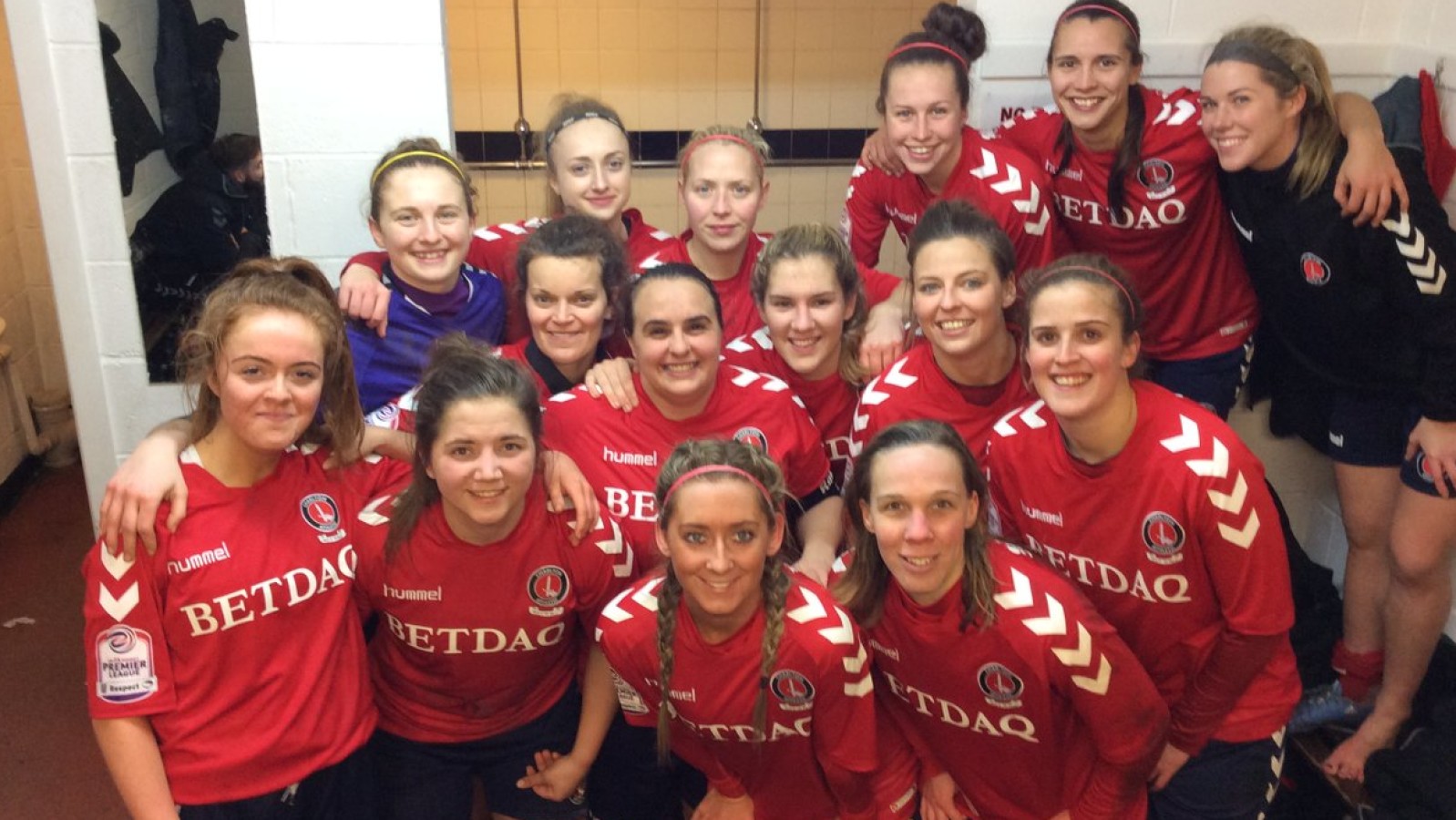 Charlton Athletic Women’s team will be hoping to progress to an FA Cup quarter-final with a win today away to Cardiff City.

The team travel to Wales knowing victory could be enough to give themselves a test against an FA Women’s Super League side, with the likes of Arsenal, Manchester City, Liverpool and Chelsea potentially waiting in the last eight.

Defender Grace Coombs, who recently passed 200 games for Charlton said: “Cardiff’s always a tough game. We know they’re really strong at home and have some good players. But we’ll go with a game plan and be prepared. We know how they play and hopefully we’ll be able to put in a good performance.”

The Addicks currently sit second in the Women’s Premier League South table, one point behind C&K Basildon Ladies with a game in hand. With 36 points from 14 games, they are 24 points better off than today’s opponents.

Despite less than stellar league form so far this term, Cardiff knocked out FAWSL 2 side Oxford United in the previous round and Charlton won’t be taking them lightly.

Speaking after last weekend’s 2-1 loss to Lewes in the FAWPL Cup quarter-final, Addicks Manager Riteesh Mishra said: “We’ve got a chance to get into the quarter-finals which would be brilliant for the club. Our focus is to be fit and fresh for the game against Cardiff. It’s another away trip and we’ll be travelling together. I think the girls are going to bounce back, the staff and players are very much together and I think we’ll bounce back.”

The game kicks off at 2pm and you can follow updates from today’s game @CAFCWomen on Twitter. Highlights and post-match reaction will be available on Valley Pass during the week.