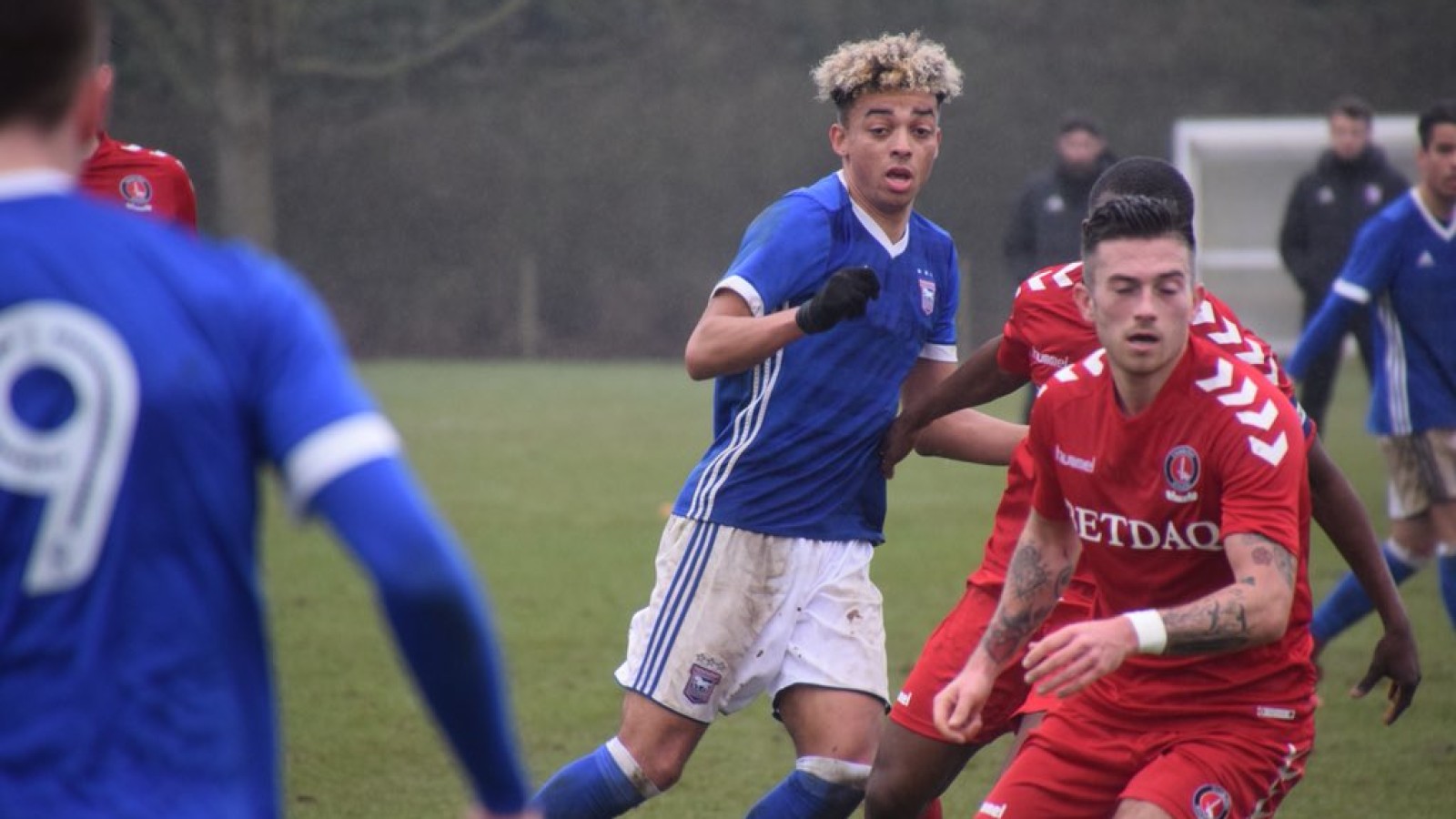 Josh Umerah and Taylor Maloney were on target for Charlton's U23s as they came from behind to beat Ipswich Town on Monday afternoon.

Jason Euell's side had trailed to Shane McLoughlin's first-half opener but, after the break, an experienced Addicks team that featured a number of first-teamers turned the game on its head.

Town midfielder James Blanchfield tested Dillon Phillips inside five minutes but the goalkeeper, who would later have to go off with a head injury, was equal to his free-kick.

Ipswich grabbed the lead just before half-time when McLoughlin met a Bailey Clements cross at the near post and steered it home.

On the hour, Town came close again when Ben Morris' curling strike brushed the woodwork and, at the other end, Anfernee Dijksteel saw a deflected strike brilliantly saved by goalkeeper Nick Hayes.

The Addicks levelled when Nicky Ajose whipped in a cross towards the back post that Umerah poked home and 15 minutes from time the turnaround was completed by Maloney.

The midfielder - who is just back from a knee injury - unleashed a strike from 30 yards that flew into the corner of the net to win the game for the south-east Londoners.

Match highlights will be available on Valley Pass later this week.