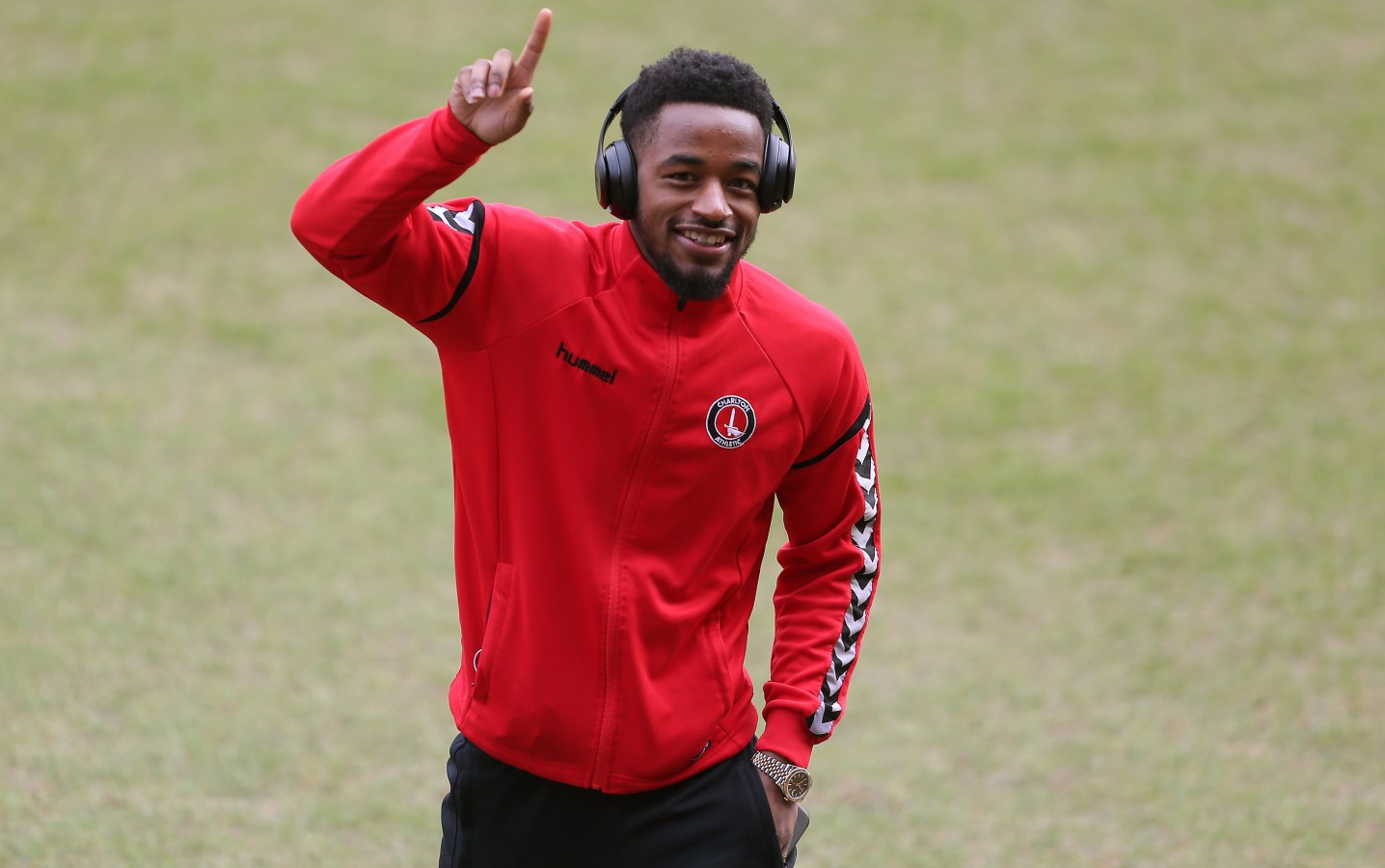 Head of Medical Services Alastair Thrush has provided the latest update on the club's injuries and expected return dates ahead of the Addicks' home game against Shrewsbury on Saturday.

Patrick Bauer took a knock to the left gluteal muscle in Saturday’s win at MK Dons and was substituted. He has been progressing well with his rehab over the last few days and all being well should return to training by the end of the week meaning his will likely be available for Saturday’s game at home to Shrewsbury.

Tariqe Fosu felt some soreness in his hip flexor following last week’s draw with Bradford City and didn’t play against MK Dons. The injury has settled well with treatment and he is in line to return to training in the next couple of days and could be available for the squad for Saturday.

Dillon Phillips played in the U23s win at Ipswich on Monday where he was substituted with concussion following a collision with Jason Pearce. He will be monitored carefully over the coming days and will then follow the mandatory six-stage return-to-play protocol for head injuries and will not be available for Saturday’s game.

Stephy Mavididi is continuing to progress with his rehabilitation following his recent hamstring strain and we are in close liaison with the medical team at Arsenal. He had a repeat scan on Monday which shows improvement although there is still further healing to take place and it is anticipated he will require at least a further four weeks of rehabilitation before returning to training.

It is now six weeks since Billy Clarke’s ACL reconstruction and he is progressing well with his knee strength exercises in the gym. His rehabilitation will continue over the off-season with a planned return to football in the pre-season period.

All tickets for Saturday's home game against Shrewsbury are just £5. Purchase your tickets here.