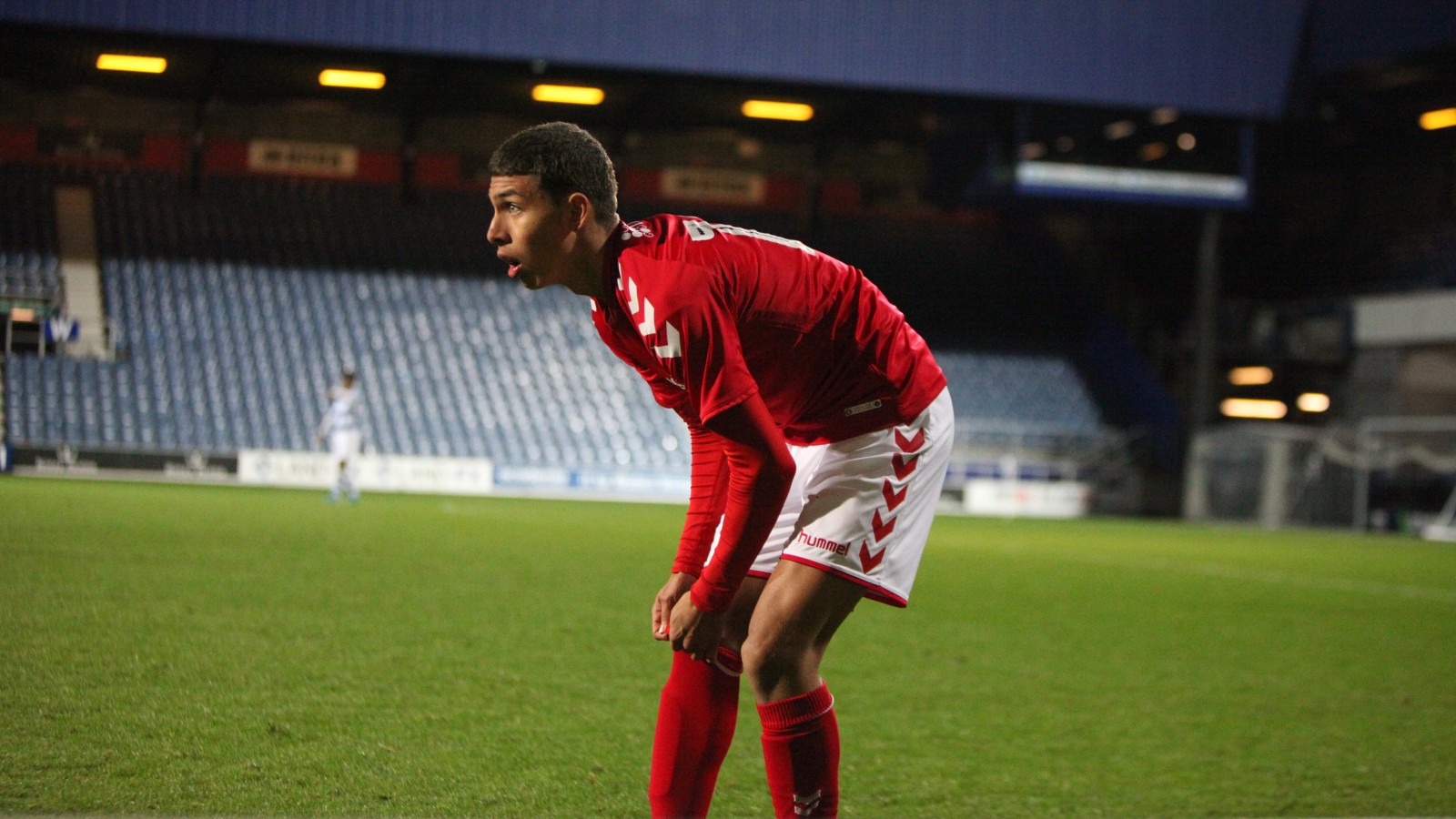 Charlton youngster Jeremy Sarmiento has been away with England U16s at the International Development Tournament, representing the country in games against Denmark, Scotland and Spain.

The 15-year-old winger has represented England on three previous occasions and Charlton Academy Manager Steve Avory said the club are “very proud we have got an U16 into the national set-up”.

Sarmiento’s achievement means he is the latest in a long list of Addicks youngsters to represent their country at youth level and most recently follows the success of academy graduates Ademola Lookman and Ezri Konsa winning the World Cup with the U20 national team this summer.

Speaking about Sarmiento, Avory said: “I certainly feel Jeremy is an exciting player, who I would describe as a wide forward, rather than a winger.

“He likes to play out on that right-hand side but loves to come in off the line and get into little pockets of space, which is what we encourage in our system of play.

“He can also play the No 10 role. He is excellent at his age at manipulating the ball in tight areas, can go past players, which is very exciting, he can do that at pace and is a goalscorer.”

Saturday’s Football For A Fiver game against Shrewsbury is also Academy Day, meaning Sarmiento is set to be amongst the 150 Academy players parading the pitch at half-time.

All tickets for Saturday's home game against Shrewsbury are just £5. Purchase your tickets here.