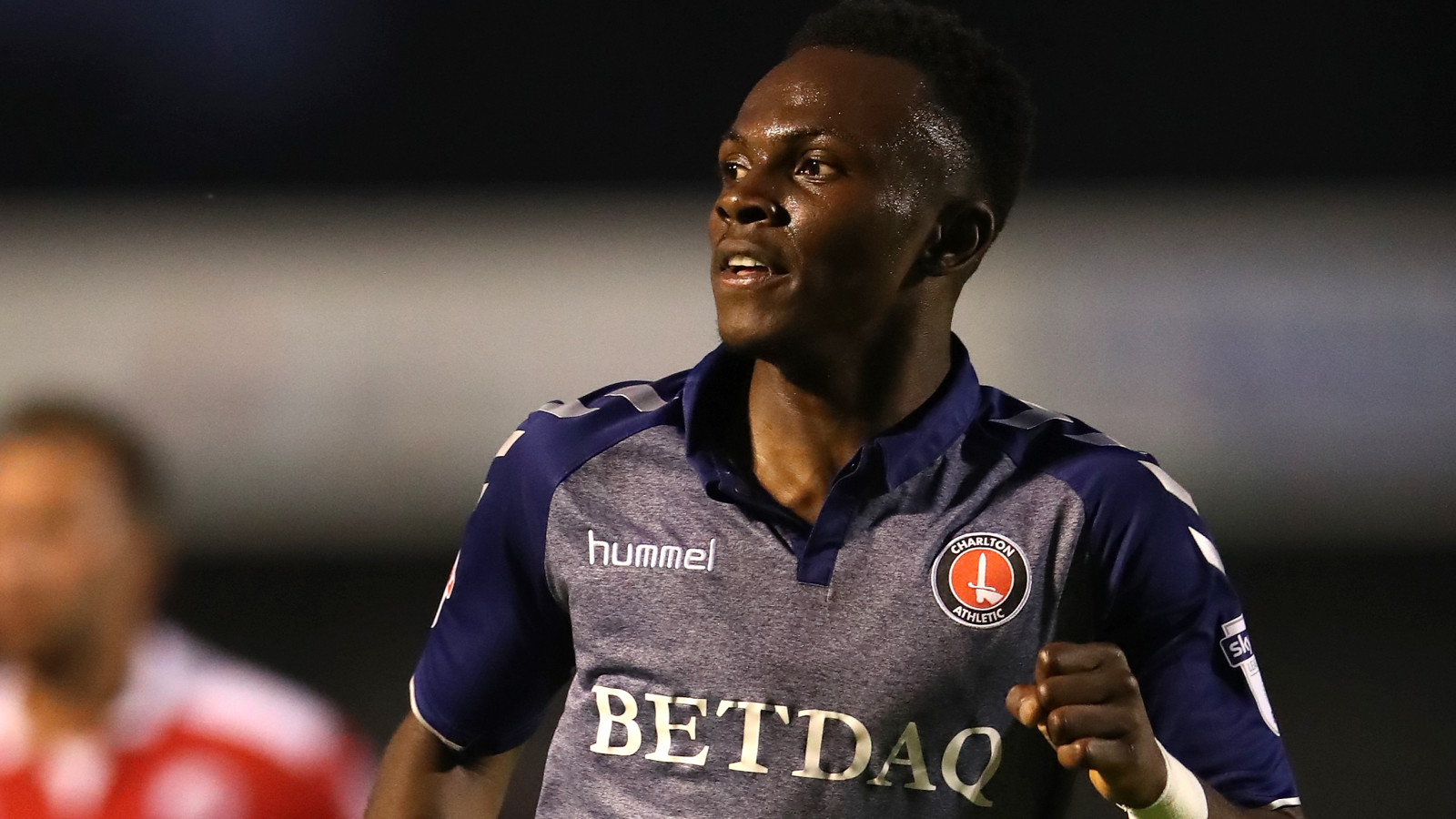 Regan Charles-Cook and Terrique Anderson found the net to earn Charlton's U23s a 2-0 victory at Coventry City on Monday afternoon.

The duo both struck in the second period, following a goalless first-half, with the win securing the Addicks' third in a row in all competitions.

Charlton started brightly and came close to taking an early lead when Reeco-Hackett-Fairchild headed at goal, having latched onto a cross from Albie Morgan.

Taylor Maloney fired a strike straight at Sky Blues goalkeeper Tom Bilson midway through the first half and Charles-Cook, on for the injured George Lapslie, then dragged an effort wide from 12 yards.

At the start of the second period, Josh Umerah was denied one-on-one by Bilson after being played in by Morgan, and the Addicks then came within a whisker of breaking the deadlock when Maloney hit the inside of the post with an angled drive.

They didn't have to wait too much longer for their goal, though. Hackett-Fairchild outmuscled his man in the centre circle and played in Umerah on the right, who sprinted forward before giving Charles-Cook the simplest of tasks of taping home from six yards.

Hackett-Fairchild and Umerah both whistled strikes just wide as the Addicks looked for a second goal, and they did make the points safe a minute from time.

Umerah hooked the ball out to Morgan on the right and he whipped in a low cross that Anderson steered home at the far post.

Highlights from the victory are available to watch on Valley Pass