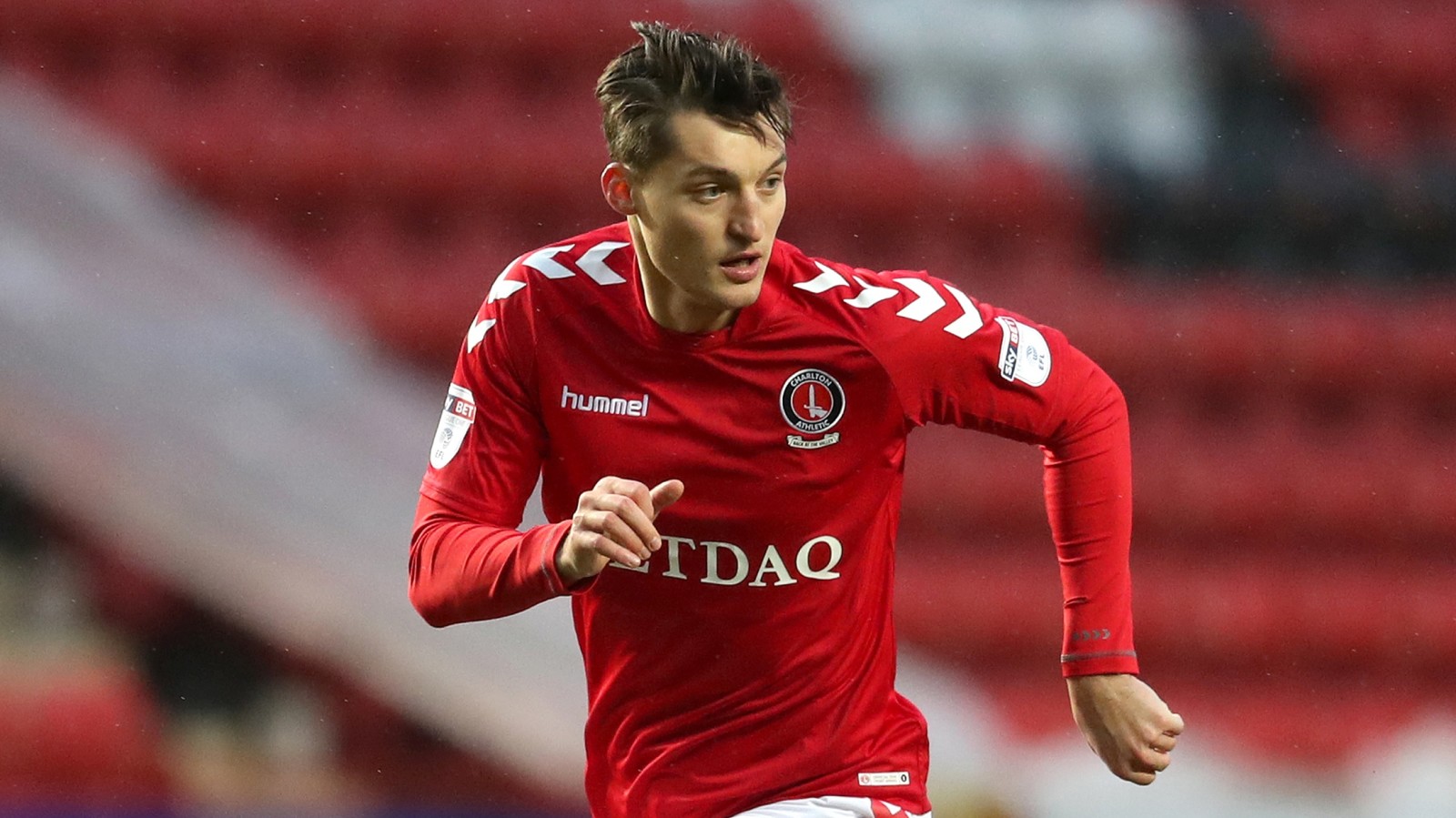 Karl Robinson spoke to the local press this morning ahead of Saturday's game against Peterborough United.

He talked about the takeover, Richard Murray, the leaked video and how this season compares to his MK Dons promotion season. You can read about that here.

During the press conference Robinson also spoke about Ben Reeves, Michal Zyro and more which you can read below.

The full press conference will be available on Valley Pass later today.

On Michal Zyro not featuring...

“He’ll certainly play in a lot of these games towards the end of the season. I think people have seen how good he is. He’s such a talented player. I think if you spoke to any of the players in here, they’ll all tell you how talented he is but talent has got to be supported by what you do on a Saturday. I think 50 per cent of the games he has been sensational and 50 per cent of the games he’ll openly admit he’s been way below par but when you don’t have pre-season that’s part and parcel of what you get. You get an inconsistency in form and constant injuries that stop you progressing.”

On the Wimbledon postponement...

“We would have gone into that game on Saturday with a few players missing. By the game comes back around, we’ll have probably three or four players back available. It gives us a window of opportunity, with two weeks without playing a game. That means Stephy (Mavididi) will be two weeks nearer (fitness), (Ahmed) Kashi will be two weeks nearer, Jay Dasilva could even make the next time that this game (Wimbledon) comes around.”

On Ahmed Kashi travelling to Qatar to recover, as explained in Head of Medical Services Alastair Thrush’s weekly update...

“We believe that once a player finds something that works for him, he feels comfortable in that environment and part and parcel of recovery from injuries sometimes is psychological.”

“We go back a very long way, we’ve played against each other many times. He’s a winner, he wants to win, it is a good club Peterborough.

“(Former manager) Grant (McCann) was a friend and someone who I think has built a very, very good team. I think Steve has already gone on record to say he’s left some very, very talented players. He will go in, he has a record of being successful. Every club he goes into goes upwards or improves their league position.

“We’ve got to go there in the right frame of mind."

On making the play-offs...

“Some big games this weekend, some big games. I think Scunthorpe play Wigan, just say you win and they don’t, all of a sudden you are three points behind them with three games in hand.

“We’re confident, we’re happy in the place that we’re in. We’ve got a lot of players out but that is what it is.

“The players have been excellent over the last two weeks, I can’t ask for anymore.”