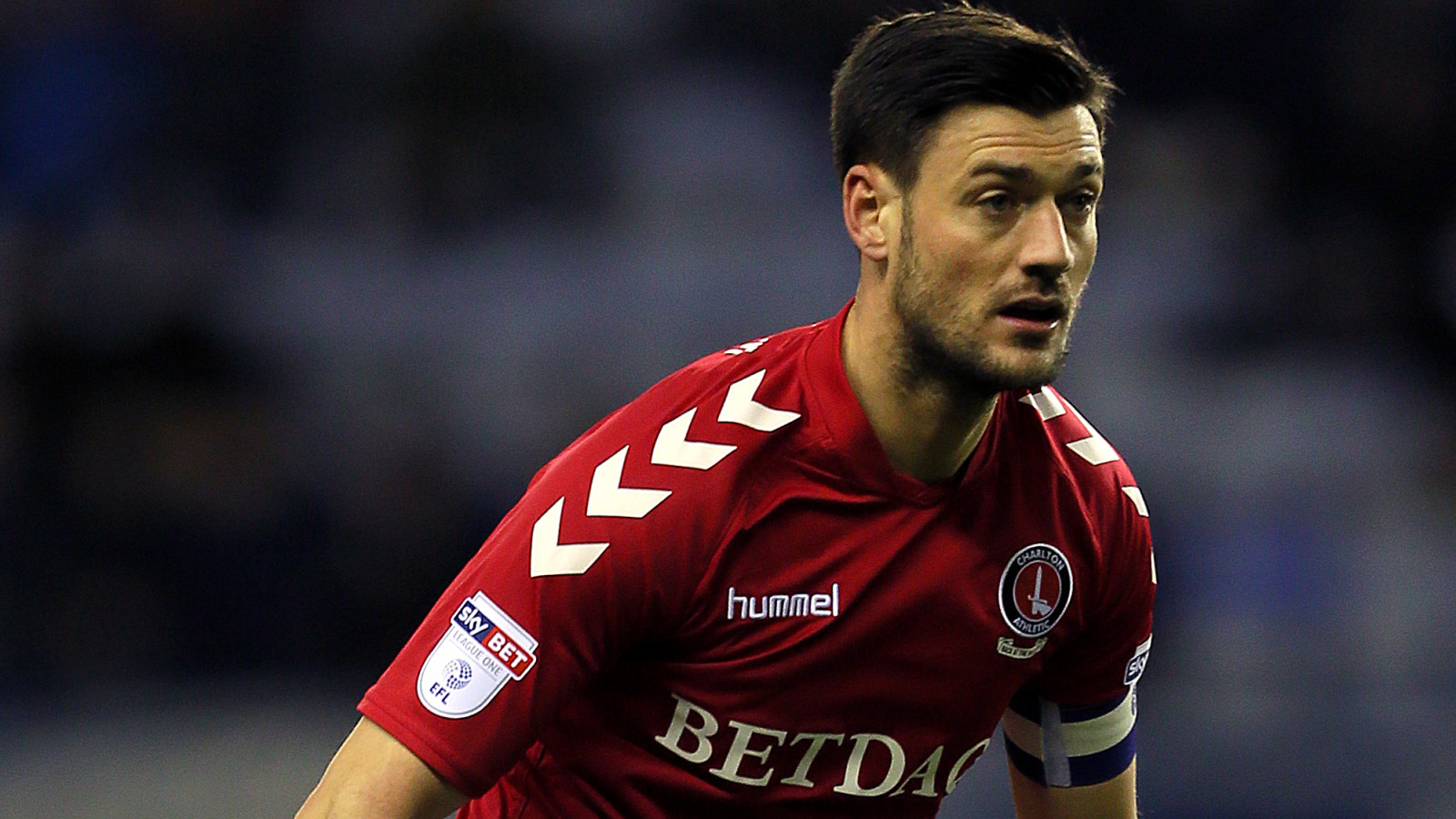 Johnnie Jackson will make his first league start for the Addicks since the December 29th draw with Wigan Athletic in place of the injured Ahmed Kashi.

Charlton are unbeaten in Jackson’s nine league appearances for the club this season with six wins and three draws.

Jackson is one of three changes for the trip to Peterborough United with Naby Sarr starting at left back in place of the injured Jay Dasilva and Tariqe Fosu replacing Mark Marshall who drops to the bench.

Therefore the lineup for today is:

Those not in attendance can listen to the game live on Valley Pass. A matchday pass costs just £4 and includes live commentary of the game, post-match interviews, match highlights from 12 midnight and extended highlights from 12noon tomorrow, as well as full access to the extensive Valley Pass archive for 48 hours.

Today's game is the first of Five Games in Nine Days on Valley Pass, which also includes commentary of Charlton's key league matches against Blackpool and Fleetwood Town and live streams of the U23s Kent Cup semi-final against Folkestone Invicta and Charlton Women's FA Cup quarter-final against Arsenal next Sunday.