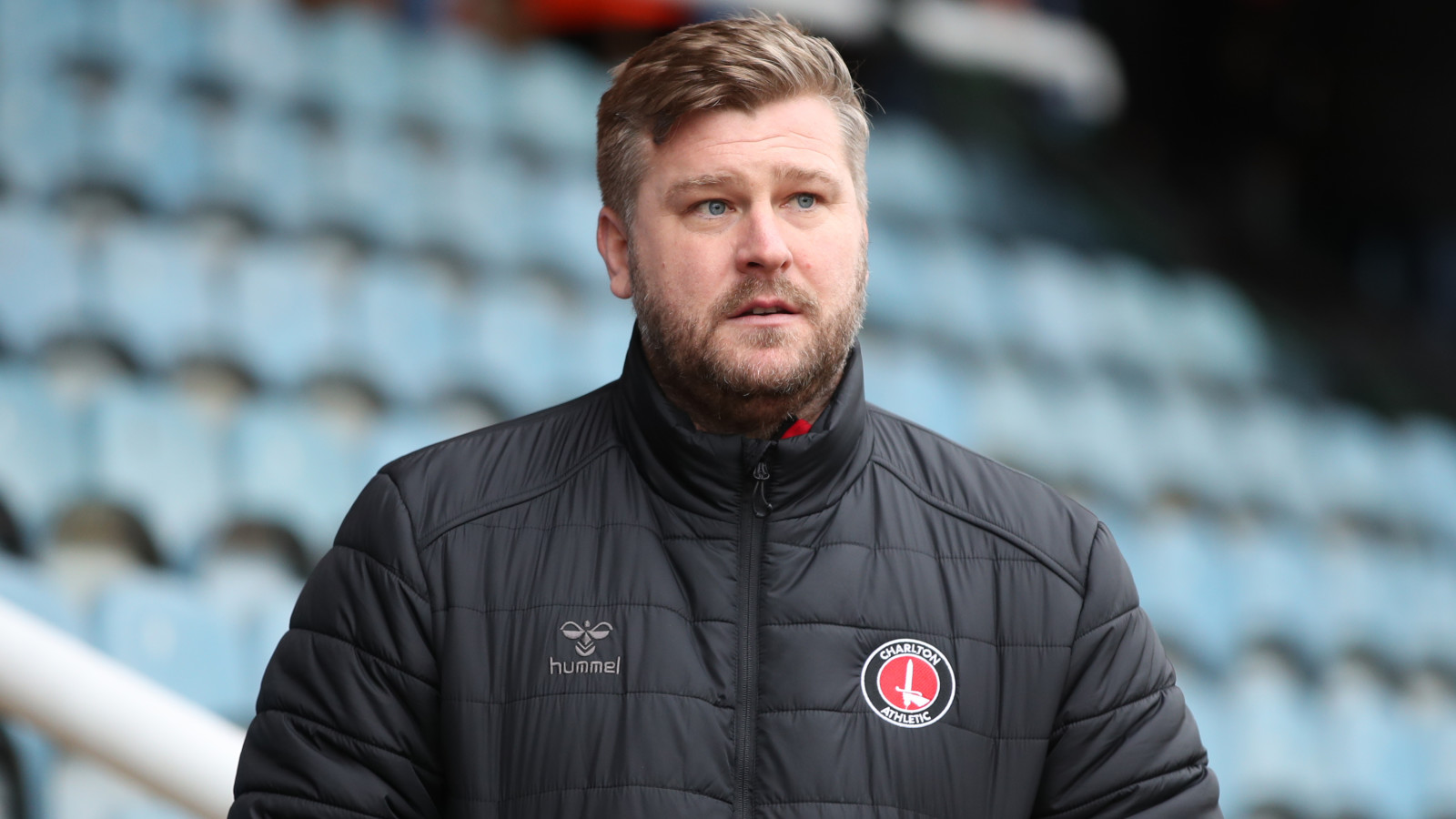 Charlton Manager Karl Robinson conceded “their forwards were better than ours today” after a tough 4-1 away loss to Peterborough United.

In an incredibly open game the Addicks missed a penalty at 1-0 and a few other golden opportunities throughout before two late Jack Marriott goals ensured three points for Posh.

Robinson said: “It didn’t feel like a 4-1 scoreline. You’ve got to give them tremendous credit. The difference is they’ve scored goals. We don’t take our chances. It is as blatant as that. That’s been our problem all season.”

The Addicks moved away from Robinson’s 4-2-3-1 formation playing what he confirmed post-game was 4-3-3 with Tariqe Fosu and Sullay Kaikai supporting Josh Magennis. After an even first half Posh took a lead just before half-time following a controversial free-kick.

Robinson said: “I thought at 0-0 first half we were very comfortable. One mistake and they score. I thought in the lead-up to their first goal the free kick wasn’t a free kick but you can nitpick at so many different things but today our finishing was nowhere near where it should be.

“I can’t just blame the penalty miss. We didn’t take our chances, Josh has had one or two, Tariqe’s header from four yards out, things flashing across the box, a clear header from a set piece where Naby is on the back post with no-one near him and he misses.

“We’ll play worse than that and win this year but you’ve been beat 4-1 so you’ve got to congratulate the opposition on that. Their forwards were better than ours today, it’s as simple as that.”

The Addicks now sit eighth and are away to Blackpool on Tuesday where a win could take them back into the play-off places.

A full post-match interview with Karl Robinson will be available on Valley Pass later this evening.