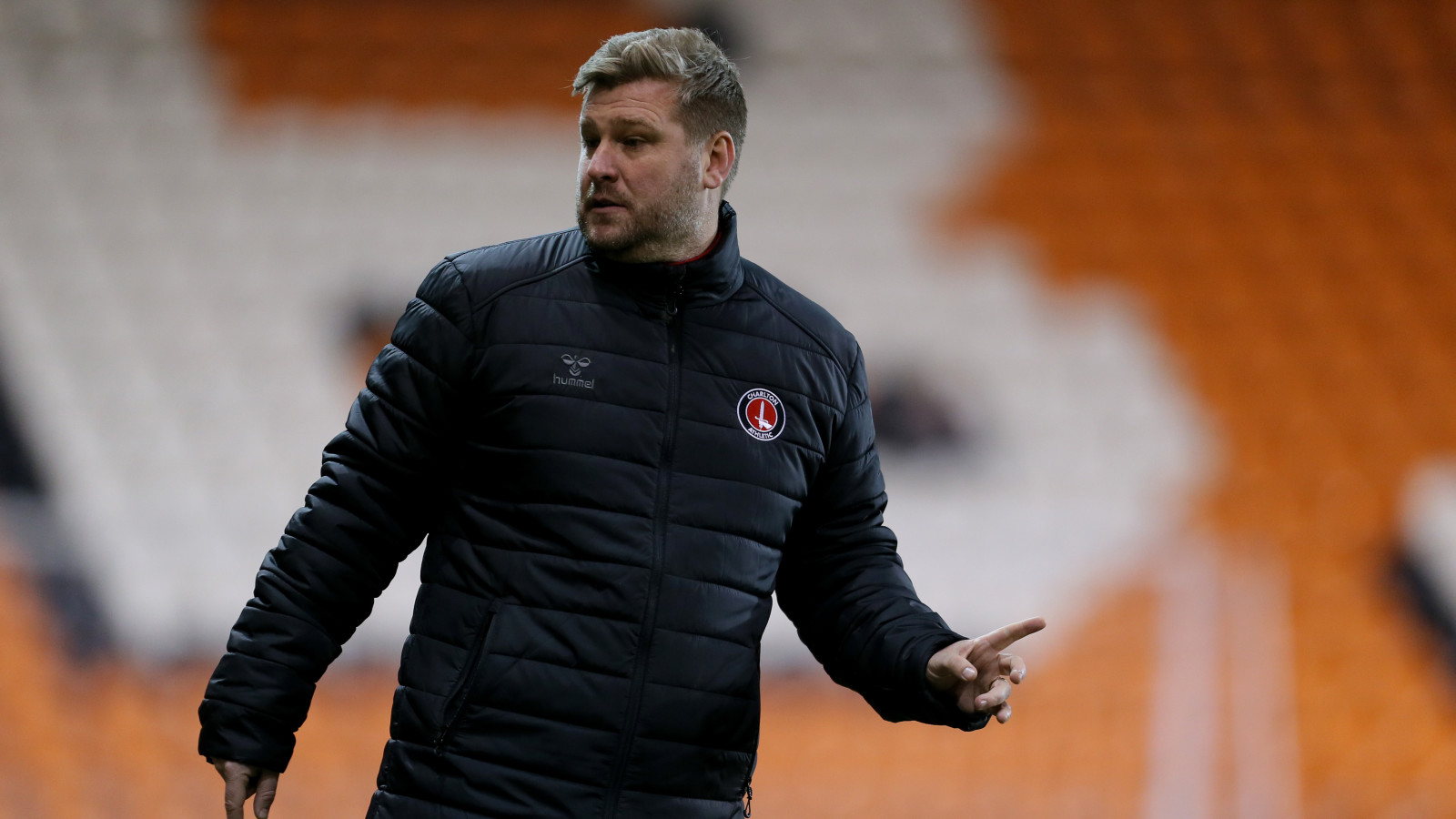 He said: "We were poor. People may say we were unlucky to concede in the last minute but I think Blackpool deserved it. I have to take responsibility - I am the manager. We wanted to make some tactical substitutions with 20 minutes to go but we lost Pagey and Sols through injury, and Pearcey was struggling too, so we couldn't make the changes we wanted to.

"The players are all very disappointed - I saw all of their faces in the dressing room - but, as the manager, I have the take responsibility for the defeat.

"There's no point in me blaming the referee or whatever. The defeat is my fault because I am the Manager. We took the plaudits at the start of the season and now I have to take this criticism. Would any manager be able to deal with the number of injuries we have? I don't know but fundamentally I have to take responsibility."

Robinson also issued an apology to the 264 traveling Addicks.

He said: "I have to apologise to our supporters. You can imagine how disappointed I was and I did something that I haven't done for a long time; I didn't clap them after the game. That's poor from me.

"I sat in the dressing room and the penny dropped. That isn't me. We thank them for their support and we have to take the criticism when it comes. We've let them down and I apologise for not clapping them this evening."

The Manager also provided an update on full-back Lewis Page, who had to go off in the first half after a nasty clash of heads with Blackpool striker Nathan Delfouneso.

He said: "He was concussed. He was 'out' for a few seconds on the pitch. We also send our wishes to Nathan Delfouneso because no-one wants to see any player be injured.

"Lewis is so keen to prove a point that he went for a ball that he probably shouldn't have. A lot of his injuries have come through that. The most important thing tonight was that we were not good enough."